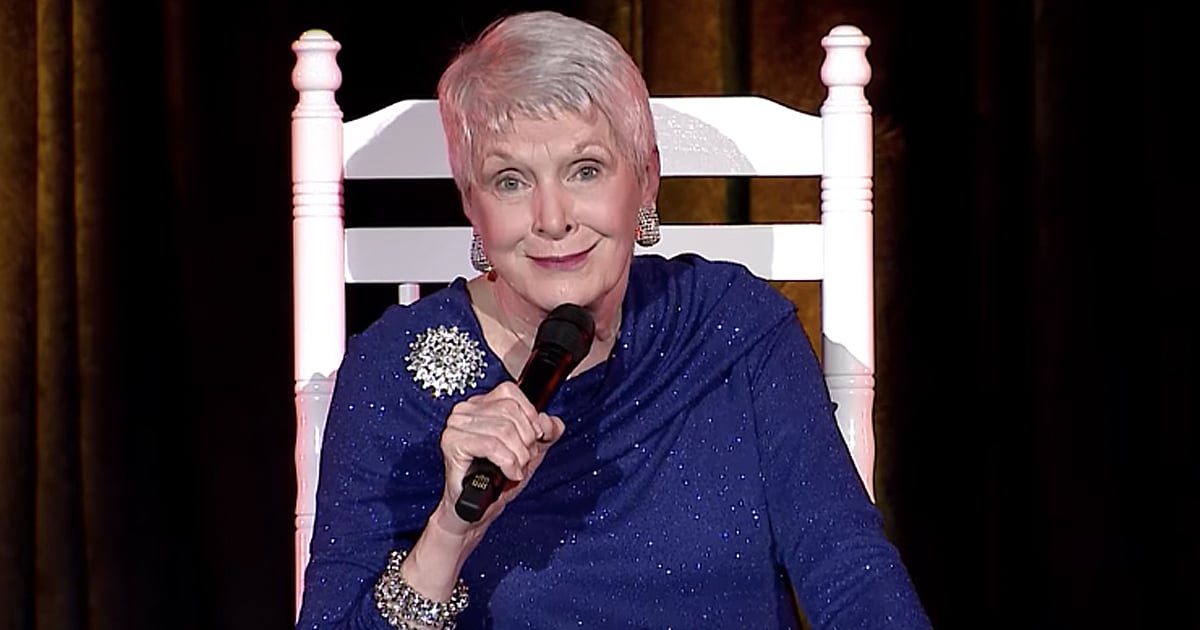 For Jeanne Robertson, Age Is Just A Number But She’s Got A Hilarious Story About Forgetfulness
Read Article »

In this shopping at Target funny parody song, set to Post Malone’s ‘Circles’, Penn Holderness of The Holderness Family and Taylor of Dude Dad express the pain husbands feel while waiting on their wives at Target.

We first met The Holderness family back in 2014 after their video Christmas card, Christmas Jammies, went viral. From there, the funny family became an Internet sensation.

Penn Holderness, the patriarch of the family, was a news anchor when the video became a social media phenomenon. After that, he made the decision to step away from his traditional job to pursue his passion — writing and performing funny parody songs.

Since then, Penn Holderness, his wife, Kim and two children have continued to make hilarious videos that always have a way of cracking us up. From funny parody songs like ‘All About That Baste' and ‘Baby Got Class,' this creative family is always coming up with new ways to make us laugh.

2 Husbands Waiting For Their Wives At Target

Today, Penn is teaming up with another viral dad, Taylor, also known as Dude Dad. As they drop their wives off at Target for ‘just two things' it turns into a parking lot performance.

If you've ever stepped into a Target or been in the car while waiting for someone else, you know that ‘just two things' always turns into way more. And these two husbands turned the experience into a funny parody song to the tune of ‘Circles' from Post Malone.

You will definitely be cracking up when you see these men lamenting in the cart return and sitting in their cars waiting for an eternity.

YOU MAY ALSO LIKE: The Holderness Family's Funny Parody Song About Pollen Is Too True

I think we can all relate to either the husbands or wives. Have you ever experienced this side of Target?