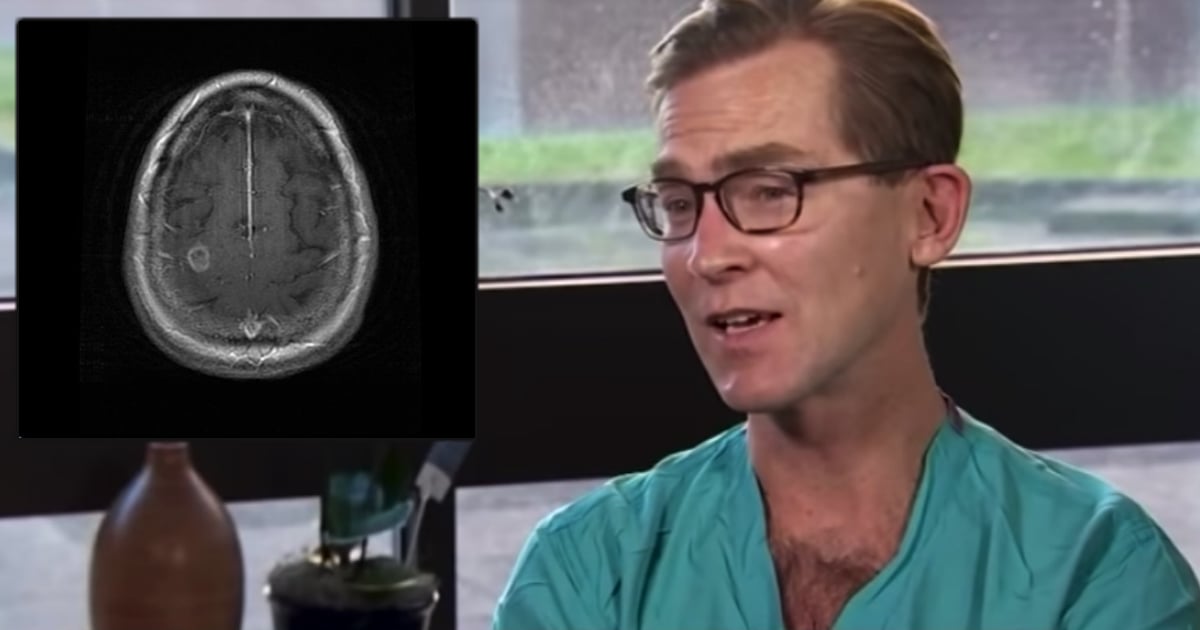 A woman with severe abdominal pain ignored her doctor for 18 months. Eventually, she had to have urgent surgery where doctors removed a whopping 2350 gallstones!

Pain serves a very important purpose. It tells us something is wrong. It’s the body’s way of getting us to fix the problem.

But even though God gave us this internal alarm system, not everyone listens to it.

RELATED: Woman Skipped Breakfast For Years Until Doctors Had To Perform A 6-Hour Surgery Because Of It

A 50-year-old woman sought medical advice when she started experiencing pain in her abdomen. After taking a look, her doctor spotted lumps and recommended gallbladder surgery.

But the woman chose not to listen. Instead, she spent 18 months experimenting with alternative treatments.

Over the next 18 months, the woman’s abdominal pain only intensified. Nothing she tried worked. The problem didn’t go away, only got worse. And finally, the pain became unbearable.

Returning to the doctor, an ultrasound only confirmed what they already knew. The woman suffered from gallstones. 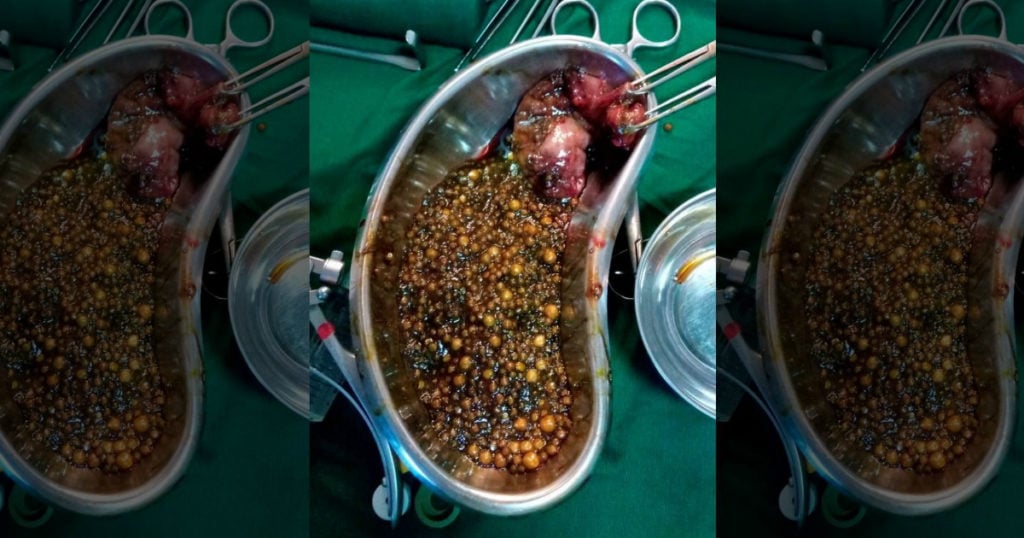 Gallstones result when the bilirubin or cholesterol present in bile hit abnormally high concentrations. When this occurs, the cholesterol hardens into a solid, pebble-like clump. The 50-year-old woman would need to have surgery to have them removed.

So, surgeons in India got all scrubbed up and went in to relieve this woman of her pain once and for all.

"Gallstones measuring up to 10 to 12 millimeters [nearly half an inch] were removed,” laparoscopic surgeon Dr. Bimal C. Shah said.

And after they removed a whopping 2350 gallstones, she certainly should be feeling better!

Aside from the astounding number of gallstones removed, the surgery went well. And we’re glad this 50-year-old woman finally sought proper help.

"The patient is fine after the surgery and is recovering well," Dr. Shah said.

While her bizarre case is certainly on the extreme side, we’re all guilty of ignoring our own health at times. But God will always give our pain a purpose. So, make sure to listen to your body!

YOU MAY ALSO LIKE: Firefighter Dad Thought To Be Suffering Gallstones Dies 3 Months After Wedding