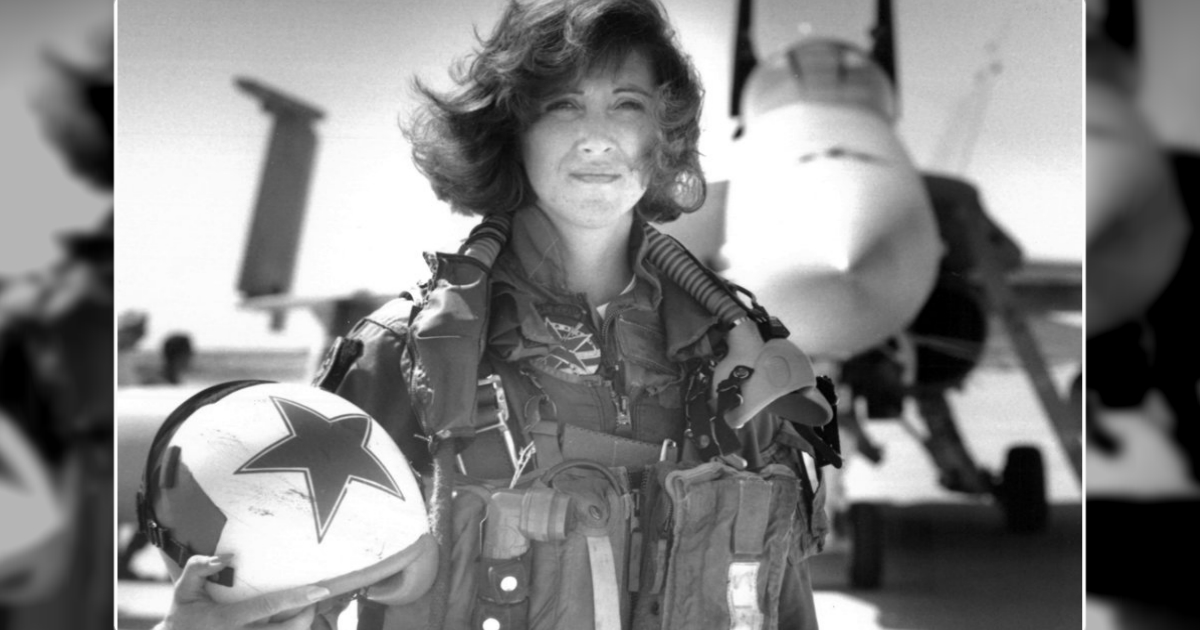 For years, a Michigan woman who felt like a “ball was rolling around inside of her” stumped doctors. Turns out she had a rather bizarre medical problem – a floating kidney!

An unidentified woman from Detroit, Michigan spent six years trying to figure out what was wrong. She often experienced a mysterious and sporadic abdominal pain on her right side, but doctors couldn’t figure out why. All the woman knew was that the pain often felt worse when she was standing up, but would improve when she was laying down.

The other odd symptom was that every time she changed positions or stood up, it felt like a “ball was rolling inside of her.” The only time the condition seemed to improve was when she was pregnant, especially in the later trimesters. She tried different doctors and hospitals, but all found the woman to be perfectly healthy and normal.

It had to have been extremely frustrating. Then, God led her to Dr. Akshay Sood!

Bizarre Medical Problem – A Floating Kidney: What It Is

This poor woman, now 28 years old, must have been so tired of tests which turned up nothing. But Dr. Sood, a urologist at Henry Ford Hospital, finally succeeded in getting to the bottom of her mystery pain.

Dr. Sood diagnosed the woman with a rare condition called nephroptosis. In this bizarre medical problem – a floating kidney essentially drops into the pelvis when the patient stands up. For this woman, her kidney would drop more than 2 inches each time she went from lying down to standing up!

The condition can sometimes occur in men, but more often happens in especially thin women. This is because kidneys usually have a lot of body fat around them, holding them in place. But without this extra padding, the kidney can fall when the person stands up.

“A floating kidney is a hard condition to diagnose, and it’s not that common,” Dr. Sood said.

The condition can be tricky to catch because CT scans are performed while patients are lying down. In this position, the kidneys would appear normal. For this woman, her pain intensified when she was standing. So, Dr. Sood used a different type of imaging procedure to check the placement of the kidneys in both positions. And the woman’s prayers were answered – she finally had a diagnosis! 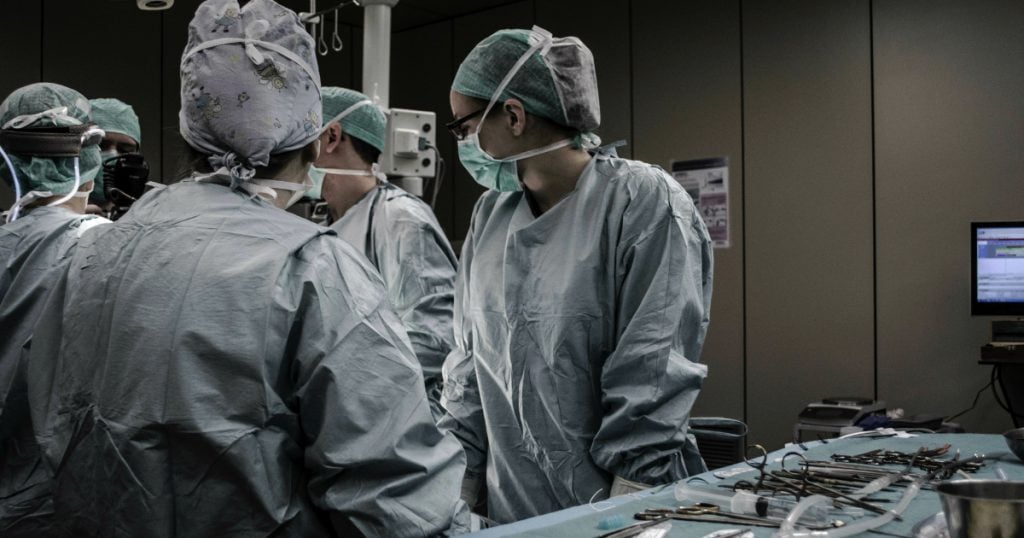 There are plenty more women who may have a floating kidney than realize it, as 80 to 90 percent of the people affected never have any symptoms. While it’s not typically a dangerous condition, when symptoms do occur, they can range from severe pain and vomiting to a rapid heart rate and patients only producing small amounts of urine.

For the 28-year-old Michigan woman, the condition was painful. So, she underwent a “nephropexy.” Through the robot-assisted operation, doctors made small incisions in the woman’s abdomen and used stitches to essentially tie her kidney down.

The woman had no trouble healing from the procedure and is now pain-free! And her bizarre case is so interesting, Dr. Sood documented and published it in the journal BMJ Case Reports.

Praise God for giving the doctor the wisdom to make this diagnosis and the skill to fix it!