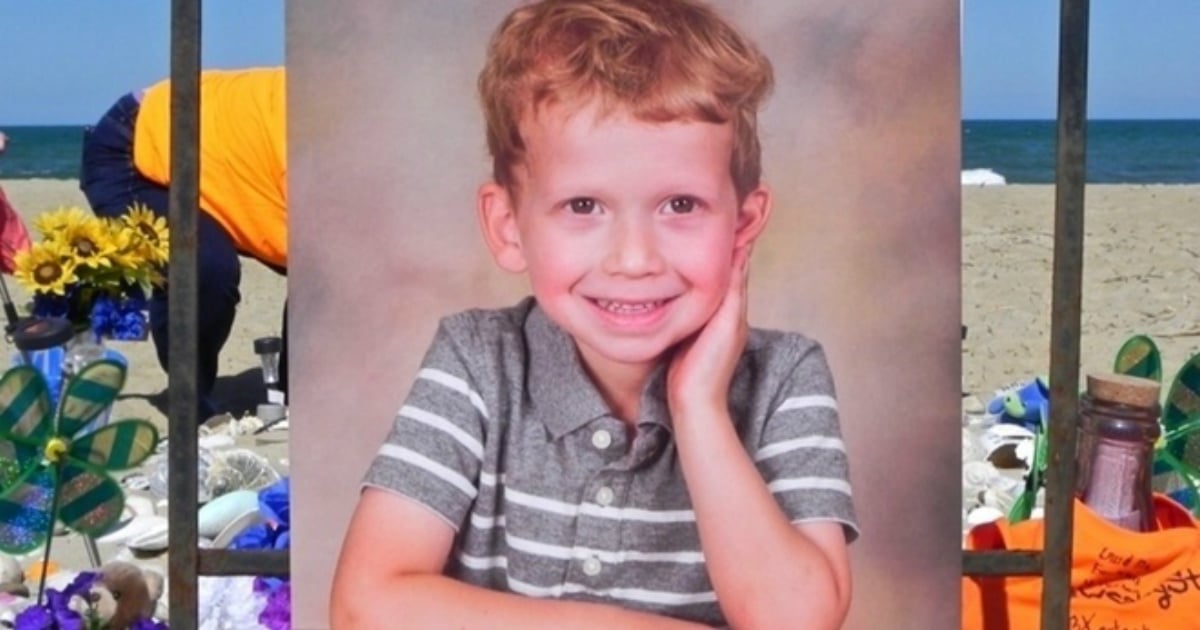 There are many reasons to eat a healthy breakfast every day. But one woman who regularly skipped breakfast ignored all of them for years, along with the abdominal pain that plagued her. As a result, she wound up in surgery where doctors spent 6 hours removing more than 200 gallstones!

Nowadays, so many people live life on the go, grabbing a quick bite when they can and often skipping breakfast altogether. A woman in China only referred to as Ms. Chen was no different.

RELATED: Man Ignored Pain for Years But Then Has Over 4,000 Gallstones Removed In Surgery

Her doctors say the woman skipped breakfast for more than a decade. In fact, she had no real eating habits of which to speak. She mostly just ate leftovers here and there.

Eventually, she started experiencing abdominal pain. This was her body’s way of telling her something was wrong, just as God designed. But the woman tried ignoring it.

When she finally did go to the doctor, they told her she suffered from gallstones. It was going to take an operation to remove them. But the prospect of surgery terrified Ms. Chen.

So, just like the pain, she decided to ignore her doctor’s advice. Of course, this would only last for so long.

“For God has not given us a spirit of fear, but of power and of love and of a sound mind.” 2 Timothy 1:7

God doesn’t want us living in fear. It can drive us to do silly things. And after years of living in fear, Ms. Chen’s pain got worse and worse until she couldn’t ignore it any longer. She had no choice but to go under the knife.

It took more than six hours to remove all of the gallstones that had formed in Ms. Chen’s gallbladder and liver — over 200 in total!

And doctors were astonished at the size of some of them. Some were as big as eggs! 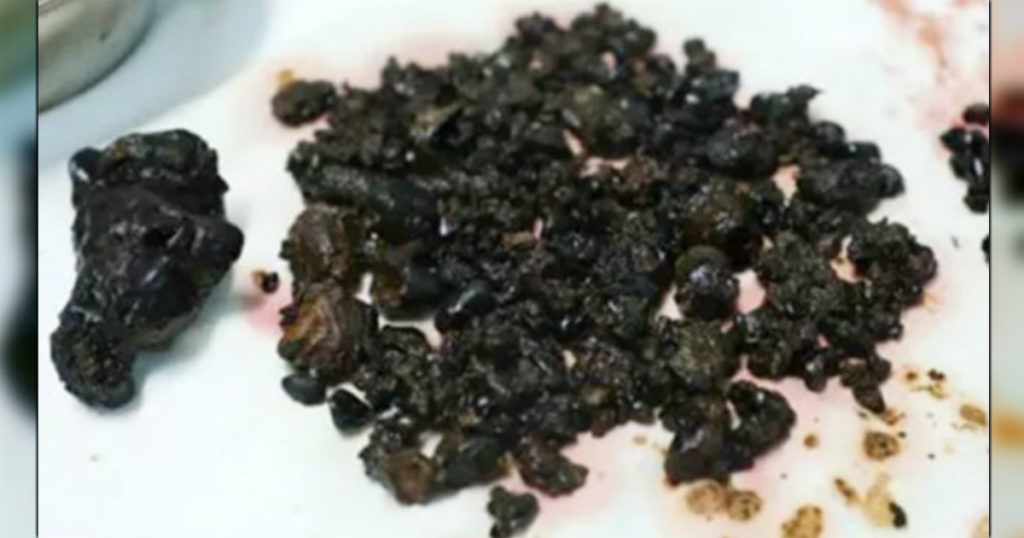 Ms. Chen’s surgeons believe the years of poor diet were to blame.

Dr. Quan Xuwei, one of the doctors performing the operation, said when the woman skipped breakfast, it stopped her gallbladder from shrinking and expanding, which leads to a buildup of bile. And that, he suggests, can lead to high cholesterol and levels of calcium.

Some doctors disagree on Dr. Xuwei’s theory behind Ms. Chen’s bizarre medical problem. They say there’s not yet any scientific data definitively linking gallstones and diet. But it’s likely all doctors would agree their patients shouldn’t ignore their symptoms!

God specifically designed our bodies to alert us to medical problems. And pain is a pretty good sign that something’s wrong. So be sure to listen to your body and ask your doctor about any symptoms you may be experiencing.

YOU MAY ALSO LIKE: Family Says Doctors Ignored Signs Because Mom Was ‘Too Young' for Colon Cancer

And if you or someone you know is battling an illness, here’s a powerful prayer for healing you can put to use!