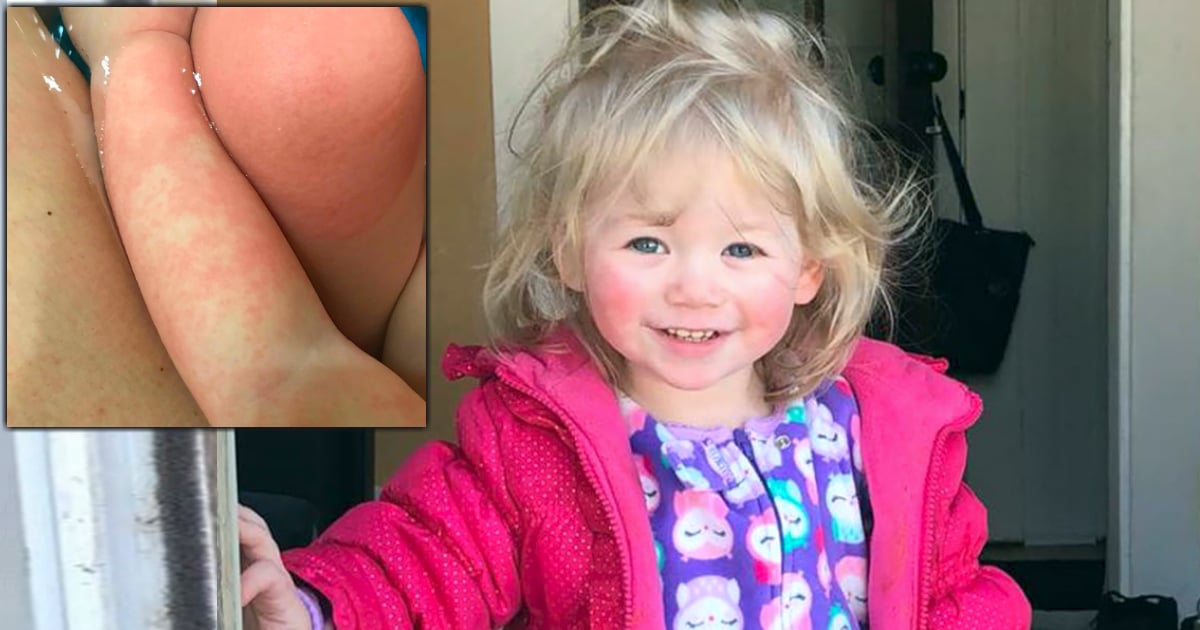 A man suffering from abdominal pain chose to ignore his symptoms for years. When he finally broke down and sought medical help, doctors found and removed more than four-thousand gallstones from his body. And this bizarre medical problem is an important reminder to never procrastinate when it comes to your health!

Man Ignores Pain In His Stomach

Few people enjoy being in pain. And while we often try to avoid it at all costs, pain serves an important purpose. It tells us something’s wrong.

But not everyone pays attention to the warning signals God wired into our bodies.

RELATED: Woman Who Ignored Bump On Her Foot For 12 Years Warns Others

Yogesh Yewle, a 43-year-old man from western India, is one of those people.

Yogesh Yewle manages a hardware store in western India. And when he started feeling pain in his stomach, he didn’t go see a specialist, as advised. Instead, he decided to treat the issue on his own.

When the bouts of intense pain hit, the man would pop antacids and then painkillers. But needless to say, the problem didn’t go away. The abdominal pain just got worse until Yogesh finally broke down and went to the hospital. 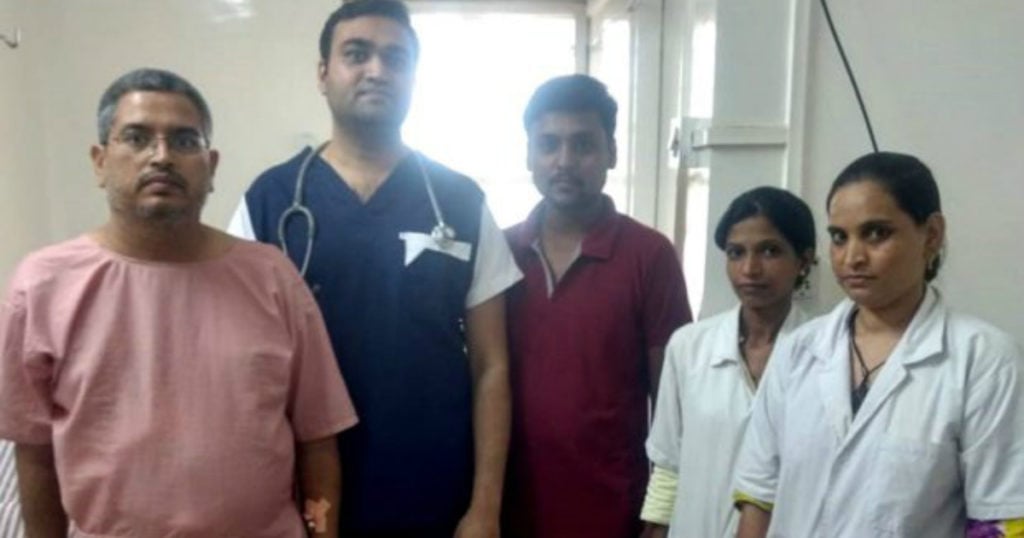 After performing some tests, doctors traced the issue to gallstones. They prepped the man for emergency surgery to remove the stones, expecting it to be a routine procedure. But this surgery would be unlike anything these doctors had seen before!

Gallstones result when the bilirubin or cholesterol present in bile hit abnormally high concentrations. When this occurs, the cholesterol hardens into a solid, pebble-like clump.

Doctors don’t know exactly why some people get them and others don’t. But it’s suspected things like certain liver and blood disorders, several nutrient deficiencies, being overweight or obese, and losing weight rapidly increase the risk of gallstones.

But when doctors started the laparoscopic procedure on Yogesh, they were shocked by the number of stones lining his gallbladder. They removed more than four-thousand gallstones!

"Usually we get to see two to twenty stones, but here there were so many and when we counted them, it was a whopping 4,100," remarked Dr. Amit Sharad Kele, the surgeon who operated on Yogesh.

The entire operation took four hours. But then it took hospital staff two hours to count all of the stones, ending with a final count of 4,100! 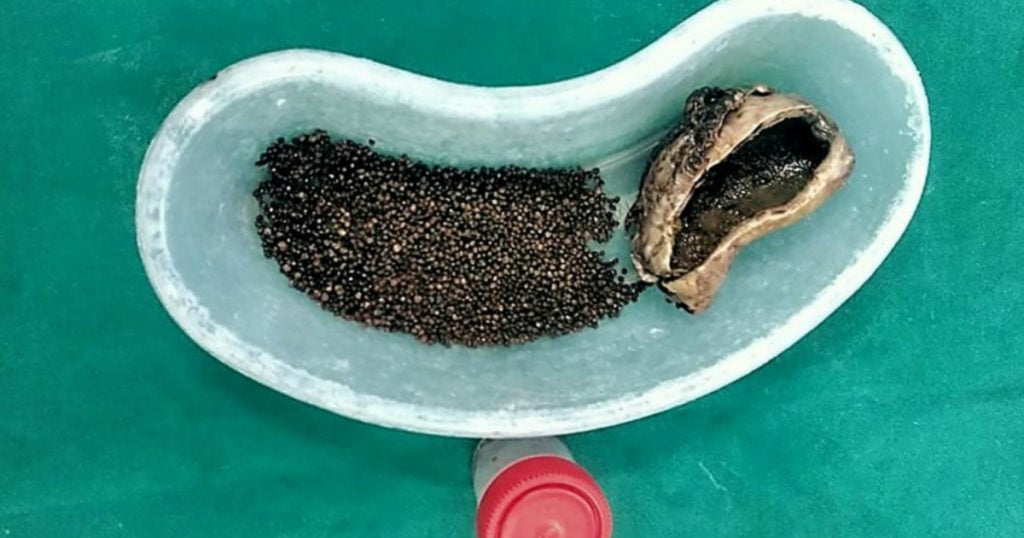 Believe it or not, Yogesh doesn’t even come close to the world record. According to Guinness World Records, the most stones removed at one time was 23,530, taken from an 85-year-old British woman in 1987.

Thankfully, Yogesh is doing well and should make a full recovery. Praise God!

While this man’s bizarre case is clearly extreme, so many of us (especially women!) are guilty of putting our own health on the backburner. But God will always give our pain a purpose. And sometimes that purpose is to alert us that something is wrong.

So, pay attention to your body and any symptoms and don’t hesitate to go see a doctor!

YOU MAY ALSO LIKE: Dad Who Ignored Small Bump Under His Arm Wants His Story To Warn Others

“I consider that our present sufferings are not worth comparing with the glory that will be revealed in us.” Romans 8:18