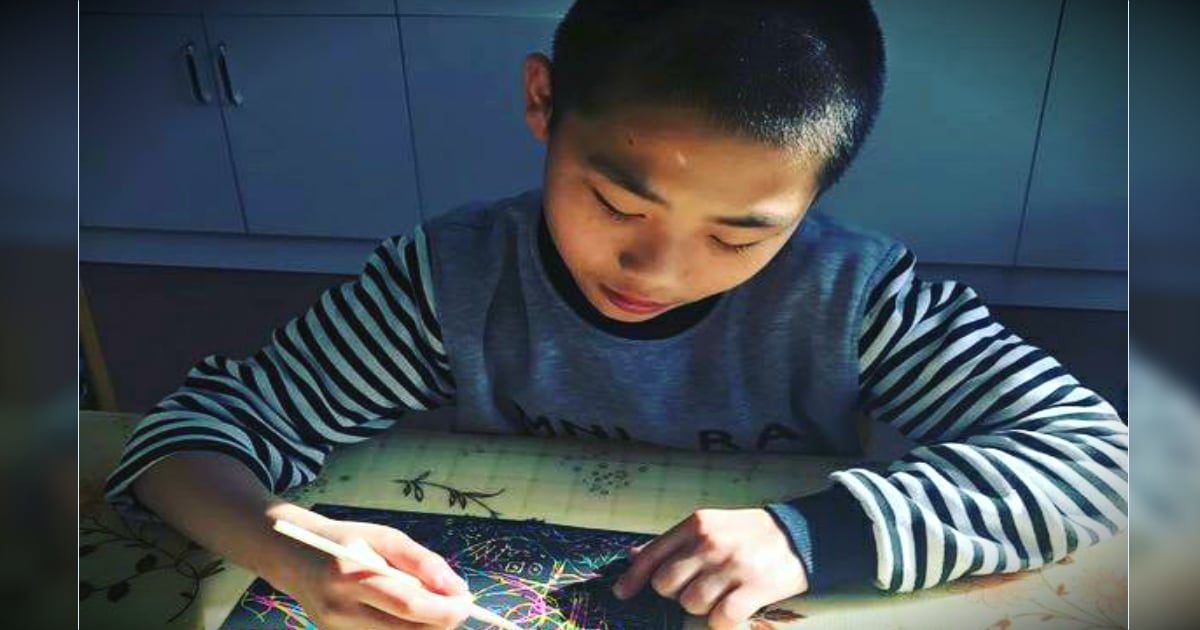 Trisha O’Quinn Cain was enjoying some fishing out on the pond with her grandmother, Treva Robertson Whitson, when they noticed a distraught woman. She was frantically searching the water’s edge for her lost wedding ring. She had no luck that day. But God made sure Trisha met the frantic woman again, 13 years later!

When 10-year-old Trisha and her grandma came over to see what was going on, the woman, Jenni Easter, explained how her wedding ring had slipped off while she and her husband were fishing. They searched and searched, but the ring was nowhere to be found.

Trisha just kept thinking about the ring. She returned to the pond weeks later, after the ground had dried up a bit, and searched again. This time, she found it!

She couldn’t wait to get the lost wedding ring back to its rightful owner. But when she phoned Jenni to let her know, the number was disconnected. The young girl didn’t know how on earth she’d ever find the woman again. But still, she tucked the ring away in her jewelry box, hoping it would one day find its way back home.

As Trisha grew, the lost wedding ring remained in her jewelry box. Years went by. Then one day, she came across the ring again and had an idea.

"I came across it the other day and I thought, I’ve seen how people share what they found on Facebook," she said.

So, Trisha decided to give it a try.

Her post got shared like crazy. In fact, it even came across Jenni’s news feed! But she barely paid any attention to the post, since it had been so long since her ring went missing.

"I just scrolled it really fast. I thought ‘oh someone lost a ring,'" Jenni explained.

RELATED: Couple had given up hope of ever finding their lost wedding rings until 50 years later

It wasn’t until a friend from church tagged Jenni’s husband, Eric, in the post that the couple realized the lost wedding ring was the same one they’d lost 13 years ago!

When Trisha met with the couple to return the ring, they were amazed by how often their paths had crossed over the years without realizing it. The couple lived just a mile away from Trisha. In fact, Trisha had even coached the couple’s children in softball over the years!

It took them a long time to make the connection. But now the lost wedding ring is back where it belongs, and Jenni and Eric are ecstatic.

"It was totally the lord. I know that," Eric said. "I definitely believe it was nothing short of a miracle."

Trisha was happy just to finally have the chance to return the ring. But Jenni and Eric insisted on treating her with a spa day to say thanks. Meanwhile, Jenni’s ring is getting resized. And once she has it back, she says she won’t ever take it off again!

YOU MAY LIKE: Wife is sent on a wild good chase after her husband accidentally tosses her wedding dress 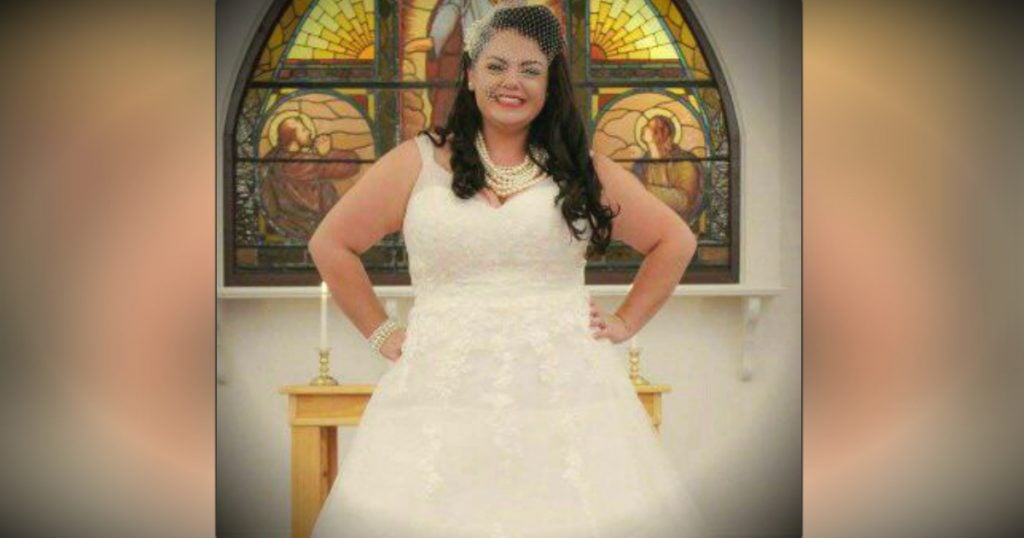