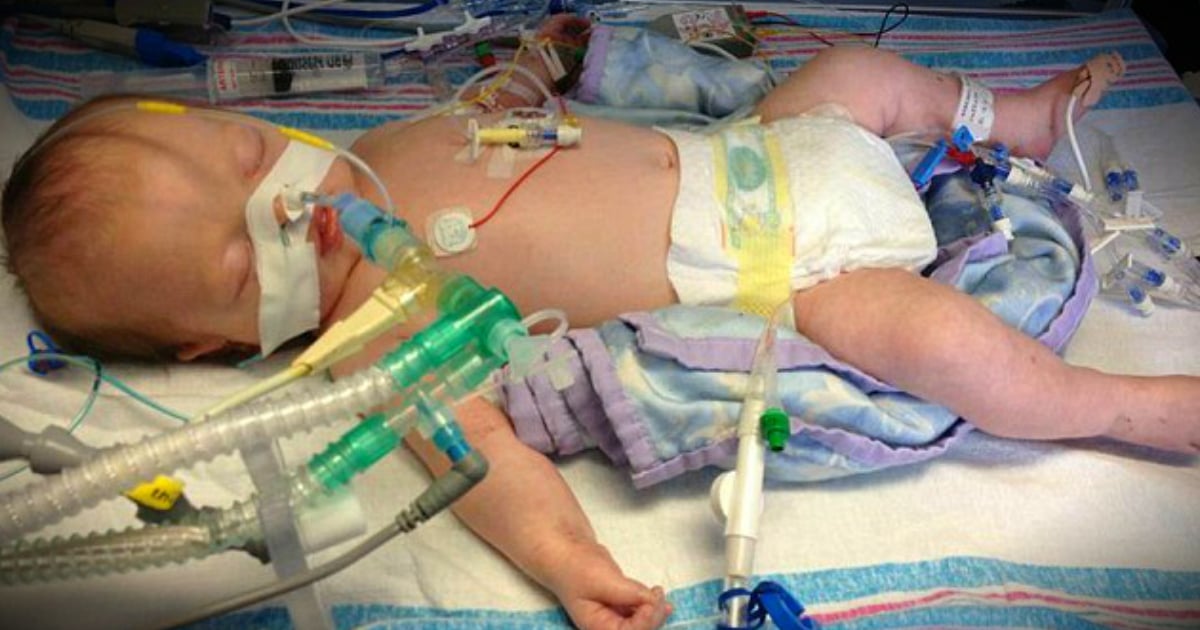 Woman Loses Her Wedding Ring In The Trash

It was a terrible moment when Shannon Lombardo realized she’d accidentally thrown her wedding ring in the trash. The same trash that had already gone out to the dumpster. It was going to take a miracle to find it. And that’s just what happened when some big hearted garbage men joined Shannon and her husband in the hunt!

Shannon Lombardo of New York City, took off her wedding ring to clean it.

“I had just cleaned them and I had them in a paper towel. I think I got distracted with the kids, it’s hard to figure out, and I think I just crumpled it up, and I didn’t feel the weight of them and I threw them out,” Shannon said.

As soon as Shannon pieced together what happened, she made a desperate call to the New York City Sanitation Department and explained the situation.

“It wasn’t so much about the money of the ring it was what it represented,” Shannon said.

They could have easily dismissed her. After all, she was basically looking for a needle in a haystack. But the workers were sympathetic to Shannon’s plight, and went above and beyond to help her!

RELATED: Strangers rush in to help when a man proposing on a pier drops the ring

The Hunt Is On

As the first step, the Sanitation Department delayed trash pick ups from Shannon’s Upper West Side building. That allowed her to go dumpster diving. She dug through all of the trash from her building. But still, no sign of her custom vintage diamond rings.

“I kind of felt really helpless,” she recalled.

But Shannon wasn’t ready to give up yet. She and her husband met up with the NYC sanitation workers at a Fairview, New Jersey facility. It’s where trash goes before it’s transported to landfills.

It was a long shot. But the compassionate garbage men showed up ready to give it their all.

“I was thinking, ‘it's New York City Sanitation, there's no way I'm ever going to be able to track down my ring,'” Shannon said. “I was just very skeptical, but I had nothing left to lose.”

It seemed impossible. But those are just the circumstances that make for a miracle!

The NYC Sanitation Department figured out which garbage truck to search based on Shannon’s address. They unloaded the 800 trash bags in a separate location to be searched.

Shannon and her husband, Jim, more than half an hour alongside the determined garbage men, sifting through bag after bag of trash.

“Everyone was there to help out. It wasn't a pretty job,” Shannon said.

RELATED: Man finds a lost wedding ring in a carrot

Finding A Wedding Ring In The Trash

Finally, they got their break.

The couple was ecstatic, but the garbage men were just as excited. 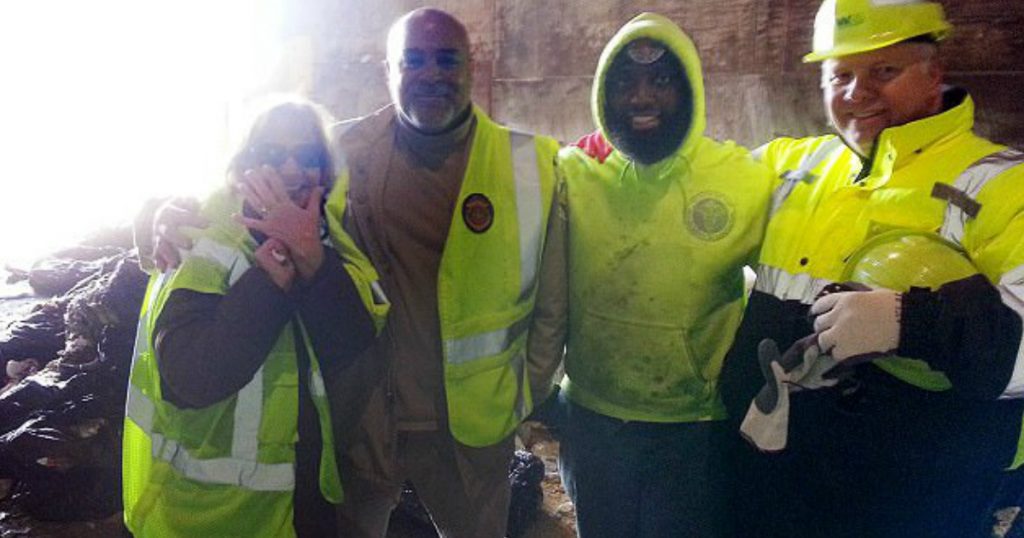 “Seeing the happiness on their face. . . As long as they felt good, I felt good,” said Sekou Callender, Sanitation worker.

With the wedding ring safely back on Shannon’s finger (where she promises it will stay from now on), everyone marveled over the miracle of finding it.

“It’s pretty insane, all the things that went right to make it work,” Jim said.

And the whole experience gave Shannon and Jim a newfound respect for their garbage men. It also gave Shannon’s wedding ring even more sentimental value.

“These people went above and beyond - amazing people,” Shannon said of the garbage men who came to her aid. “Now, that's what the ring symbolizes: that there's hope and goodness in the world, and against the odds it can happen - even in a garbage dump.”