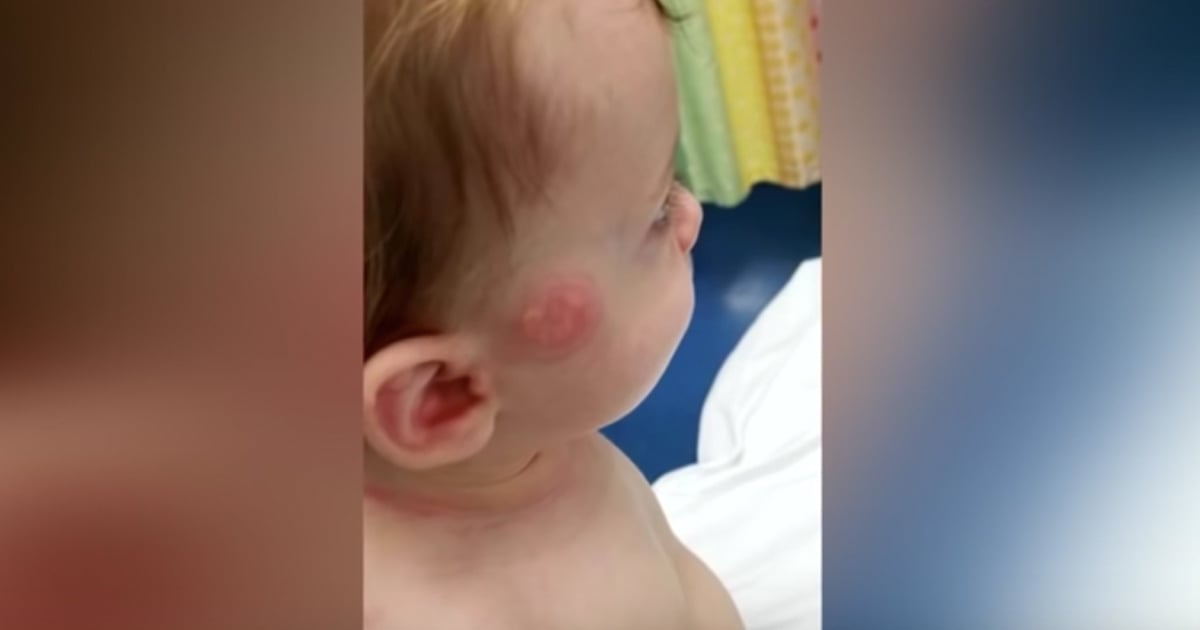 Doctors spent years blaming Kendra Jackson’s non-stop runny nose on colds, allergies — you name it. But when a specialist finally got to the root of the problem, it turns out the continuous drip wasn’t mucus after all. The Nebraska woman suffered from a brain fluid leak!

“Everywhere I went I always had a box of Puffs, always stuffed in my pocket,” she said. “[It was] like a waterfall, continuously, and then it would run to the back of my throat.”

It about drove her crazy. The poor woman couldn’t even get relief at night. Her nose just never stopped dripping.

“I couldn’t sleep, I was like a zombie,” Kendra recalled.

It seemed as though things would never get better. She tried going to the doctor but they kept blaming the problem on colds or allergies. But the Nebraska woman just knew something else was going on. 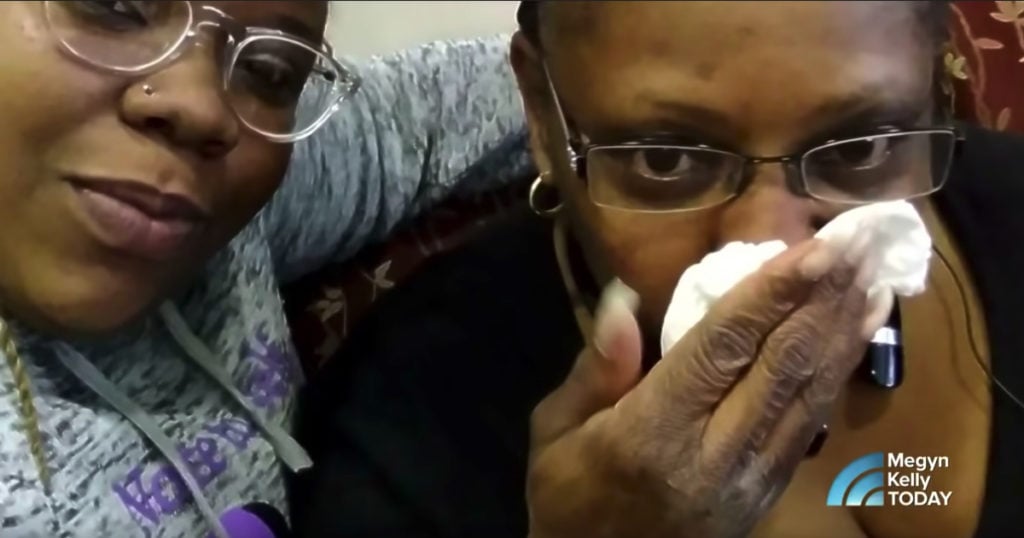 The non-stop drip plagued Kendra for five years until finally, she got a proper diagnosis.

Kendra had already been to see multiple doctors, including specialists. Fed up, she marched into the office of yet another Ear, Nose, And Throat specialist (ENT) and demanded the doctor figure out the true cause. Thankfully, God had brought her to the right place!

Dr. Barnes pieced the entire puzzle together and realized Kendra’s runny nose wasn’t a result of mucus. It had nothing to do with allergies or a cold or any of the other doctor’s previous conclusions. She diagnosed Kendra with a cerebrospinal fluid (CSF) leak. 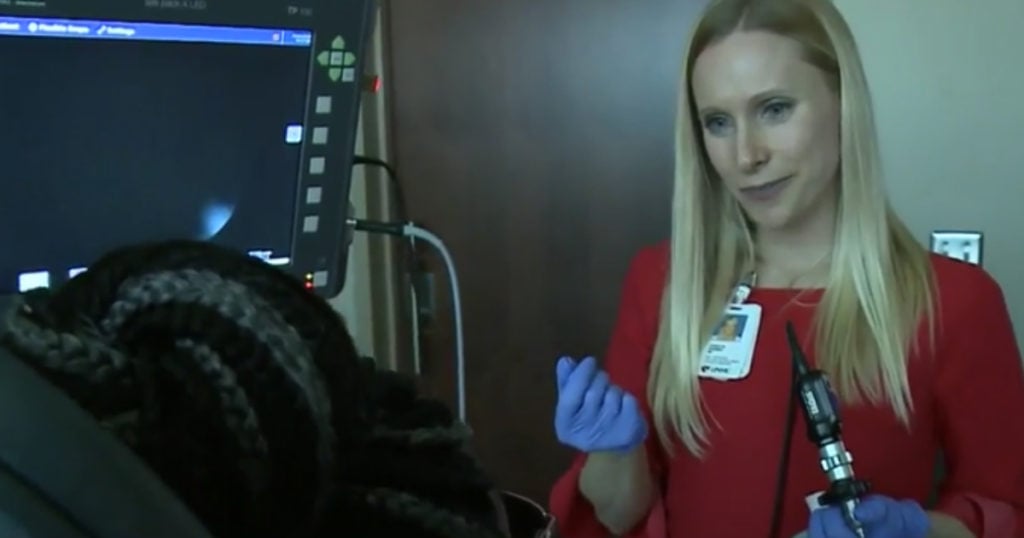 In other words, the fluid continuously dripping from Kendra’s nose, practically drowning her at night, was actually a brain fluid leak!

It’s estimated that Kendra was losing about a half-pint of brain fluid each day through her nose. On top of the annoyance and interruption in sleep, the drip was also causing her headaches. And thank God Kendra got diagnosed when she did. If left untreated, a brain fluid leak can eventually lead to serious infection.

Signs Your Runny Nose Could Be A Brain Fluid Leak

There were some other blessings with the timing of the doctor’s discovery. In years past, a brain fluid leak like Kendra’s would require brain surgery to fix. But nowadays, doctors have developed a far less invasive procedure.

“We go through the nostrils, through the nose,” Dr. Christie Barnes said. “We use angled cameras, angled instruments to get us up to where we need to go.”

The surgery was a complete success and Kendra finally has the relief she’s been praying for!

YOU MAY ALSO LIKE: Mom Gives Birth To Baby Girl And 6 Weeks Later She's In Agony