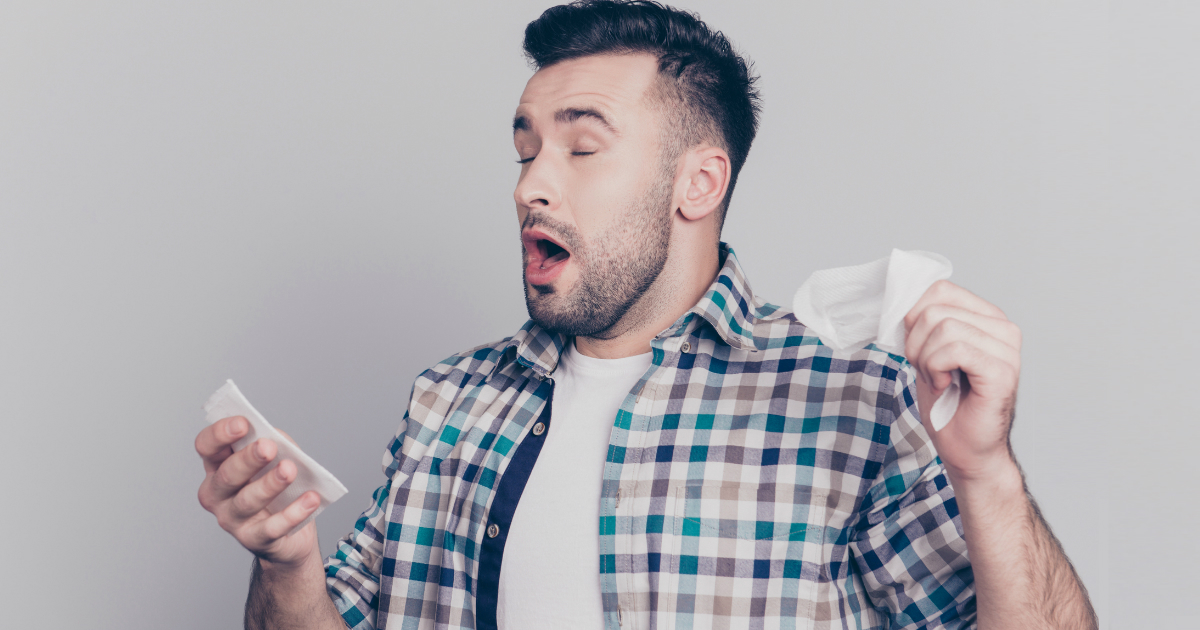 Army Veteran Glenford Turner went to the doctor to find the cause of his dizzy spells. But an x-ray revealed a separate bizarre medical problem altogether — a scalpel found inside his abdomen!

If you’ve ever seen the Junior Mint episode of popular 90’s sitcom Seinfeld, you may recall Kramer accidentally dropping a Junior Mint candy into a patient’s body while observing an operation. The humor comes from how preposterous this scenario seems. Something so absurd couldn’t actually happen. . . could it?

Sadly, it’s not all that far-fetched. While it may not be a mint, surgical materials (aka “foreign bodies”) get left inside patients more often than you might think. In fact, the National Institutes of Health estimates it happens about 1,500 times per year in the U.S.

And now, a scalpel found inside an Army veteran is the source of a federal lawsuit!

When Glenford started having dizzy spells, he headed to the Veterans Affairs hospital in West Haven, Connecticut looking for some answers. But when doctors did an MRI on the 61-year-old’s head, he began having intense waves of pain in his stomach.

Doctors stopped the tests and went to work on figuring out what was causing the abdominal pain. And that’s when they made a terrifying discovery!

An x-ray of Glenford’s abdomen revealed medical staff at the same VA hospital had made a grave mistake four years prior. When performing surgery on the veteran, somehow they’d accidentally left a scalpel inside his body!

“It’s perplexing to me how they could be so incompetent that a scalpel that really should only be on the exterior of your body not only goes into the body but then is sewn into the body,” Glenford Turner’s lawyer, Joel Faxon, said. “It’s a level of incompetence that’s almost incomprehensible.”

The scalpel found inside Glenford’s body was the cause of all the pain during the MRI. The magnet in the MRI machine reacted to the scalpel, moving it around. Thank God they stopped the procedure and located the problem!

After the shocking discovery, Glenford underwent another surgery to remove a “5-inch scalpel handle” (it’s unclear whether or not the blade is attached). And his lawyer, Joel Faxon, has filed a lawsuit on the veteran’s behalf.

The suit alleges that a trainee surgeon performed the radical prostatectomy. Afterward, Glenford complained of abdominal pain at times, but no one could figure out why. He didn’t get an answer until his MRI four years later.

Unfortunately, Veteran Affairs hospitals have been under fire all across the country for long wait times, poorly trained staff and all kinds of other issues. And it’s a shame when you consider the service veterans have given their nation.

"Mr. Turner served our country proudly for decades," Joel said in a statement. "It is shocking that in return for that service the VA thanked him by deploying a rookie surgical trainee to perform the surgery who showed an incomprehensible level of incompetence by losing the scalpel in Mr. Turner's abdomen and not bothering to find it."

Our prayers are with this Army veteran as he recovers. It’s our hope this case will prompt the necessary changes to ensure it doesn’t happen again.

YOU MAY ALSO LIKE: Doctors Caution Others After Man Stifles Huge Sneeze With Disastrous Results