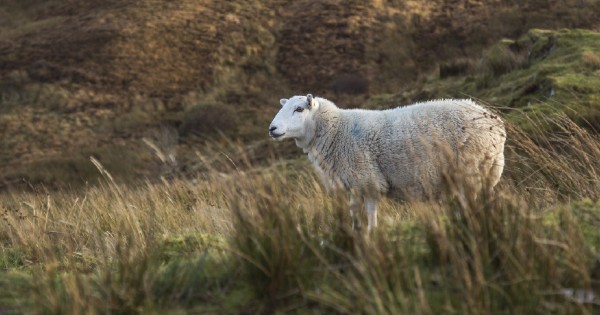 Vietnam War Veteran Michael Sulsona had been patiently waiting on the VA (Veterans Affairs Department) to replace old his broken wheelchair for a new one for more than two years. He waited and waited with no help, and while running errands at his neighborhood Lowe’s Michael’s wheelchair fell apart.

Michael was beside himself, and didn’t know what to do.

That’s when three workers came to the rescue.

Michael wrote this heartfelt letter to his local newspaper to “tell his story and to share” how grateful he was for the help of three determined strangers:

In 1971, I stepped on a land mine in Vietnam and lost both legs above the knee.

For the past two years, I have been waiting to receive a new wheelchair from the Veterans Administration. In addition, I have been told that I am not entitled to a spare wheelchair.

On the evening of July 7, my wheelchair fell apart again, while shopping at Lowe’s Home Improvement Center on Forest Avenue in Mariners Harbor.

Three employees, David, Marcus, and Souleyman jumped to my assistance immediately. They placed me in another chair while they went to work.

They took the wheelchair apart and replaced the broken parts and told me, “We’re going to make this chair like new.”

I left 45 minutes after closing hours in my wheelchair that was like new.

I kept thanking them and all they could say was, “It was our honor.”

The actions of these three employees at Lowe’s showed me there are some who still believe in stepping to the plate.

They didn’t ask any questions, didn’t feel the need to fill out any forms or make phone calls. Someone needed help and they felt privileged to be given the opportunity.

In our opinion Michael deserved every bit of help that he received and more. We are so thankful for our soldiers who risk their lives for our freedom. May God bless them so richly for their many sacrifices.