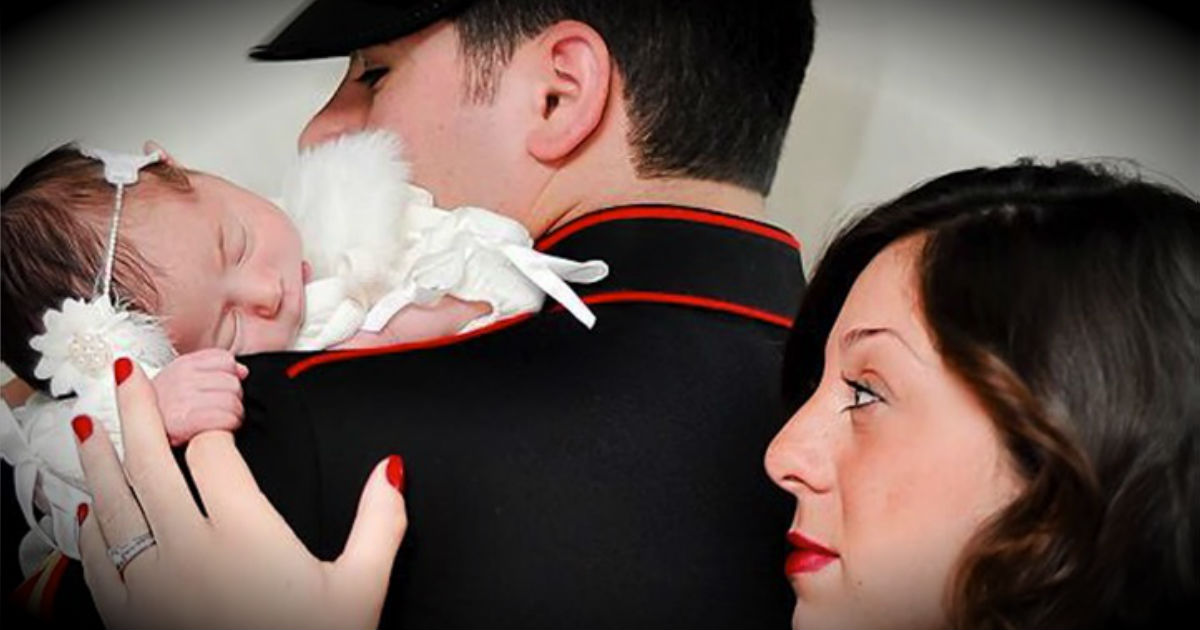 This Wounded Warrior Came To The Rescue After He Saw A Car Crash!
Read Article »

“First rule of combat: Be fast and vigorous.”

These are words, and actions, you might not immediately expect from a 75-year-old man. But Army veteran James Vernon is still putting the combat training he received decades ago to good use today. And it's that training coupled with James' bravery that recently saved the lives of 16 young children and several mothers. 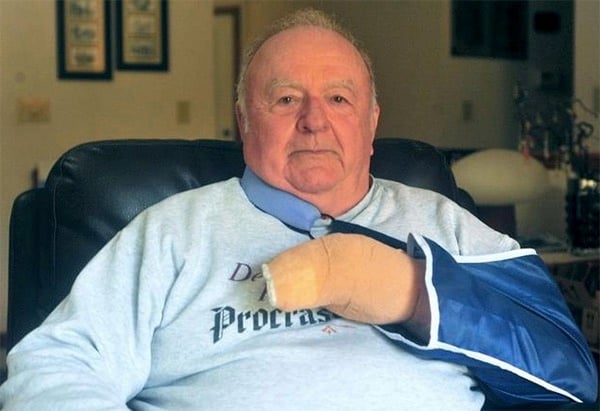 James was at the local library, along with 16 children and a few of their moms. James was there to lead a chess club meeting. But little did he know, God had an even bigger calling for him that day.

All was going well until a disturbed 19-year-old boy wielding hunting knives in each hand burst through the door, shouting that he was going to kill some people. His attention was focused on the children, and James knew he had to do something fast.

James began talking to the teen, attempting to calm him down. He began asking him questions in order to distract the boy, and with each question, took several steps towards him. As James moved closer, the boy moved back, which gave James the opportunity to put himself between the children and the attacker. And this allowed the kids to take cover under the tables.

Once the kids and moms were out of the direct path of harm, James knew it was time to make a move. He called upon the knife-training he'd received 50 years ago in the army, though this would be his first time using it.

The teen came at James with the knife, but the man quickly blocked the attack with his left arm. The humble vet says,

"I should have hit his wrist. That's how you're trained, but it's been half a century. First rule of combat: Be fast and vigorous."

The two wrestled about, and James was able to overcome the teen. He managed to get the teen down on a table, with his left hand pinned behind him. James then struck the boy in the collarbone until he released the knife in his right hand. With help from a fellow library employee, they removed the knives and James kept the teen pinned until the police arrived.

James is now at home, recovering from surgery from the stab wounds he sustained during the fight. He's a little worse for the wear, but there are 16 safe and sound children that make it all worth it. God bless this hero for his bravery and quick thinking!

Like this story? Then check out another one about a school bus driver that protected the kids on his bus!