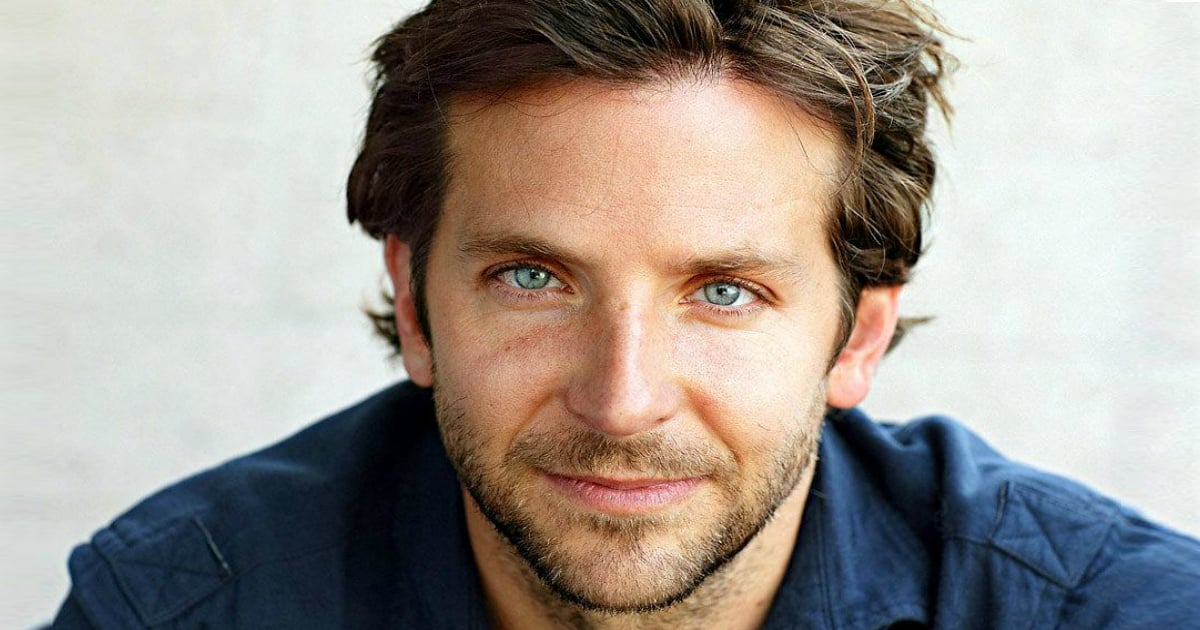 Dean Patten’s widow describes him as a hero. Not just for how the brave firefighter lived his life. But also for how the father-of-two faced his death when suspected gallstones turned out to be something far more deadly — pancreatic cancer.

Father-of-two Dean Patten died on September 14, 2018, at the age of 45. His death came as a devastating shock to friends and family who described Dean as a true “family man” with a “lust for life.”

Dean’s widow, Nicola, says Dean could never sit still. He was always on the move and couldn’t do enough for anyone. So, when his health declined so abruptly, it must have come as a big surprise.

Dean, from Somerset, England, headed to the doctor when he noticed he’d become jaundiced. The doctors suspected gallstones as the culprit behind his yellowish coloring. They performed an ultrasound to confirm.

But that’s when something far more serious presented itself.

Dean’s problem was actually the result of pancreatic cancer, which sadly had already spread to his liver. After the shocking diagnosis, delivered in April 2018, doctors gave Dean just six to eight months left to live.

It’s the kind of news that puts everything into perspective. But what’s amazing is the positive way the 45-year-old embraced his death.

Dean, affectionately called Deano by friends, was a father to Eleanor, 12, and Max, 6. He’d spent the previous 6 years proudly serving as a firefighter, a job he loved.

“He didn’t have a bucket list and said he had no regrets with the life he had led,” Nicola said.

There was only one thing left to do before he left this world. Marry the love of his life.

Dying Firefighter Says ‘I Do’

Nicola and Dean met and fell in love in 2002. And after 16 beautiful years together, Dean wanted to make sure Nicola became his wife before he died.

Friends and family helped pull things together. And in June 2018, Nicola and Dean enjoyed “the most amazing wedding.”

Just a few months later, things took a turn for the worst.

In July, Dean came down with pneumonia. The illness left him so weak, they couldn’t move forward with the chemotherapy planned. And by the end of August, Dean’s condition only continued to deteriorate. He was so weak, doctors put him in hospice care in early September and he was gone soon after.

Nicola announced her husband’s passing in a moving tribute on Facebook.

“Dean was my everything and throughout his short battle with cancer he showed us all the hero he really was,” she said.

Messages of condolences and support poured in for Dean’s grieving widow, which Nicola said meant the world to her. So many shared memories of what an incredible role model Dean was while alive. And the beauty of a life well-lived is that no matter when or how it ends, it leaves behind a legacy of inspiration for others.

We’re told in James 4:14 that our life is just a mist, appearing for a little while and then vanishing. The key (and often our struggle) is to make the most of each and every day. What an inspiration Dean is for doing just that!

And thanks to the saving love of Jesus Christ, our death here on earth is not the end.

YOU MAY ALSO LIKE: Man Ignored Pain for Years But Then Has Over 4,000 Gallstones Removed In Surgery