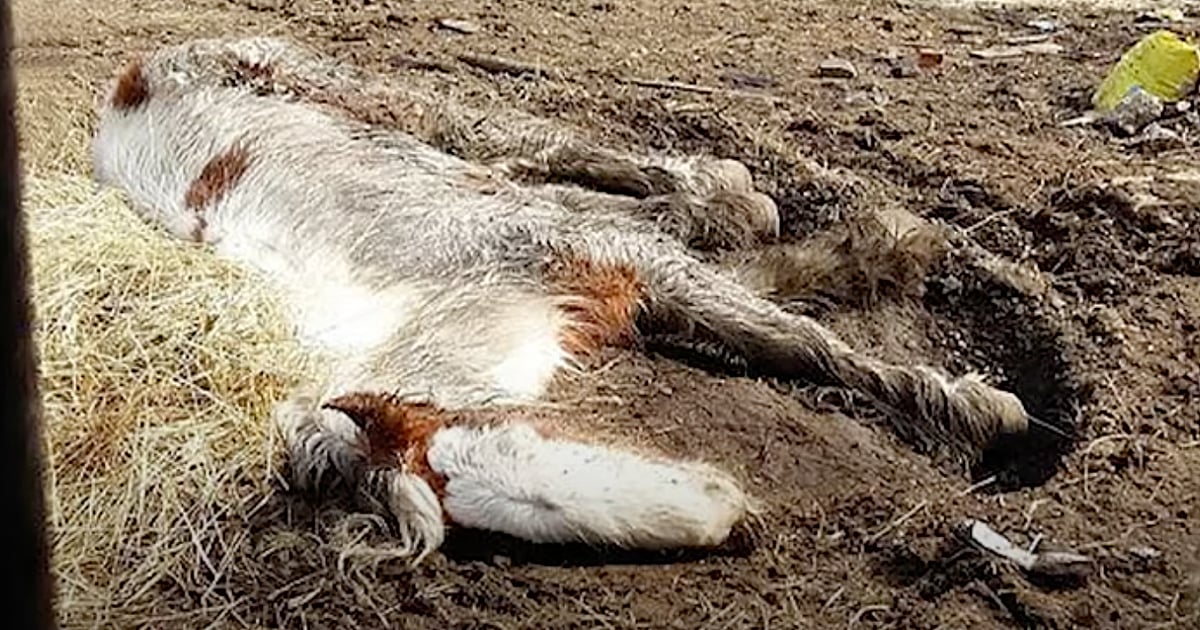 A loyal dog named Bumer touched hearts all over the world for his unwavering devotion to his human. After his 94-year-old human passed away, Bumer stayed by her side until the very end!

Dogs are certainly a special blessing from God. These furry angels have a way of showing us what true unconditional love looks like.

RELATED: Loyal Dog Touched Hearts All Over After He Stayed With Dead Owner In The Snow

And a loyal dog named Bumer from Ecuador went viral for his heart-wrenching display of devotion to his beloved human, Maria Isabel Benites Chamba.

Loved ones laid to rest Maria Isabel Benites Chamba at the age of 95. And perhaps none were more devastated by the loss than Maria’s faithful companion, Bumer.

In life, Bumer always remained by Maria’s side. And after her death, the loyal dog showed the same dedication, attending the funeral just like everyone else.

“You could see the loyalty and affection that existed between her and her dog. He was always there with his owner,” remarked a spokesperson from Funeraria Santa Rosa.

When it came time to take Maria’s casket to the gravesite, Bumer insisted on riding along.

RELATED: Heart-Wrenching Photo Of Loyal Dog Waiting For Owner Who Isn't Ever Coming Back

"He circled the hearse before hopping aboard as if to say, ‘I want to go and say goodbye to my mom,'" the spokesperson said. “A tremendous example of loyalty.”

The moving display from such a loyal dog didn’t take long to go viral. The heart-wrenching photos touched hearts all around the world.

YOU MAY ALSO LIKE: Most Loyal Dog Goes Viral After He's Seen Pushing Owner's Wheelchair Down The Road

Seeing Bumer’s devotion reminds us of just how important our furry family is and how important we are to them. God shows His love for us in many different ways. And a dedicated companion like Bumer is just one such example.

“Know well the state of your flocks, and pay attention to your herds” Proverbs 27:23

WATCH: A Loyal Dog Refuses To Leave Dead Owner’s Side