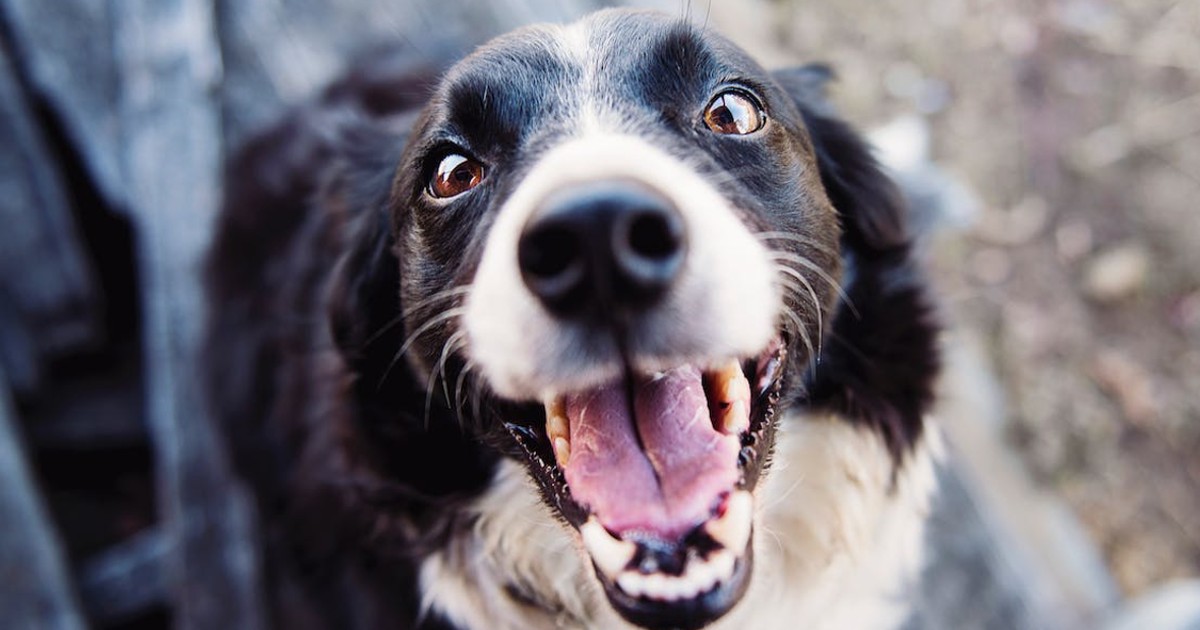 A rescue pony was starving and in such rough shape when help arrived, they feared she was already dead. But just wait until you see her amazing transformation in this short animal story!

In this animal rescue, a pony was thought to be dead lying on the ground. But a welfare charity came to check on the animal.

Someone actually called to have the animal taken away because they believed the starved horse was deceased. They discovered the pony, named Heidi, was unbelievably still alive and took her to receive medical care.

The poor rescue pony had pressure sores due to starvation. They covered her sores with bandages and they began to heal. The medical professionals helped Heidi rest and receive the care that she needed and Heidi began to improve.

Although she was improving by lying down and standing up on her own, she was not gaining weight. Then, after a little longer, Heidi made a complete turnaround.

Rescue Pony Stuns With Her Transformation

This rescue pony is an absolutely stunning horse. You will be in awe of her transformation from sickly and close to death to alive, full, and running. The before and after photos shown are absolutely incredible. Her perseverance is amazing. Her endurance helped save her from death.

The transformation made by this rescue pony reminds me of how we were once as dead as this horse in our sins.

Because Jesus came, we were restored and renewed. Jesus brings us back to life. We are a new creation just as astounding as this horse's transformation. God is changing our hearts to look more like His own. We are made new and never going back to the place of destruction because of the eternal life we have in Christ.

YOU MAY ALSO LIKE: Hilarious Horse Plays Dead So No One Can Ride Him And It Has The Whole Internet In Stitches

"Restore us to Yourself, O LORD, so we may return; renew our days as of old," Lamentations 5:21