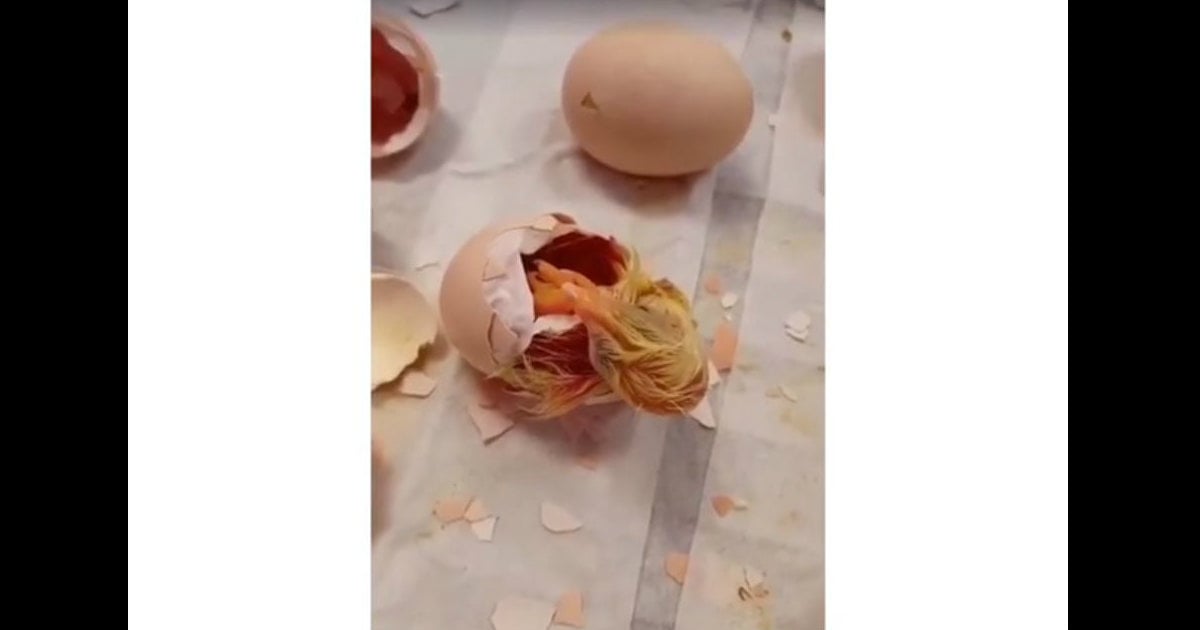 When this family came home, they did not expect to see what they found in the dark. It was a furry little dog riding on their pony and it was the funniest thing.

Callie and her husband were just coming home from grabbing dinner when they discovered the most hilarious sight. As they pulled up into their driveway, they did not expect to see what they saw. They have a pony named, "Cricket”, who is often visited by their neighborhood dog, a little corgi. 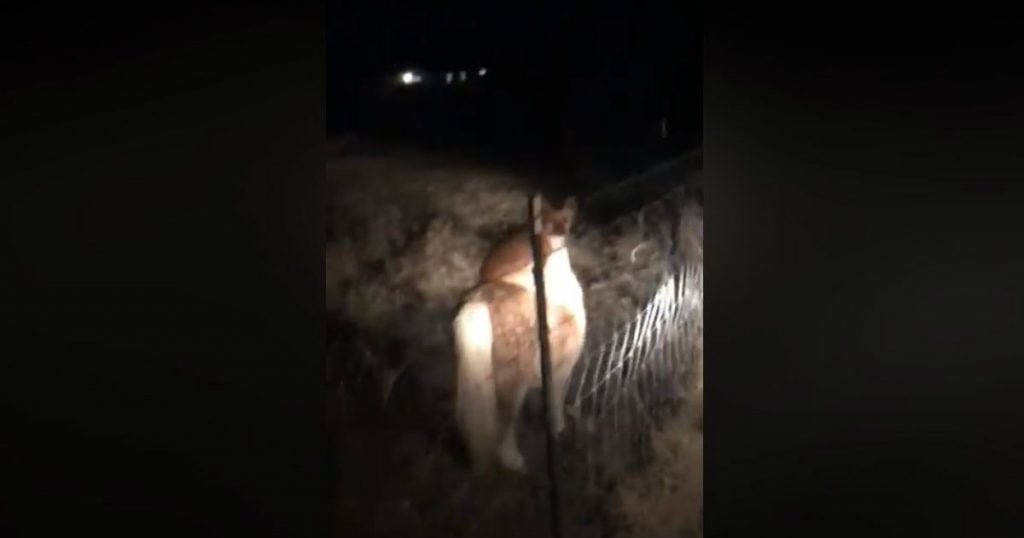 The dog would randomly show up as often as he pleases. He does not cause any chaos or mischief so they don’t mind. He and Cricket are the best of friends. And what he did is something you would see in a circus!

RELATED: This Dog Asking His Human To Carry Him Is Too Cute 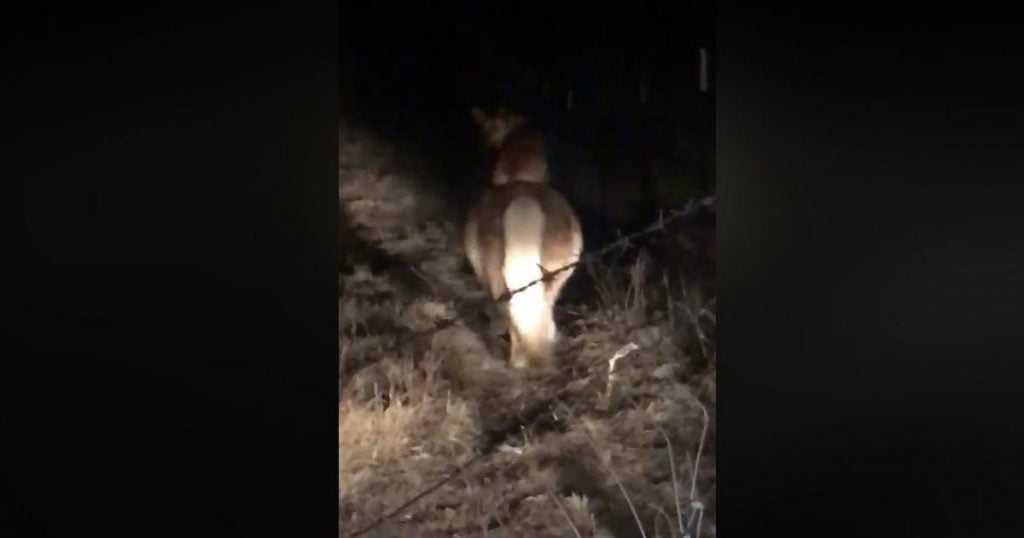 Right when the couple pulled up that night, they spotted something on Cricket's back. When they got a little closer, they noticed that it was the dog! He was sitting on Cricket's back as if he was ready for a ride. When Callie tried to call for the dog, Cricket began to trot away with the dog still sitting on his back. And the two buddies disappeared into the night. 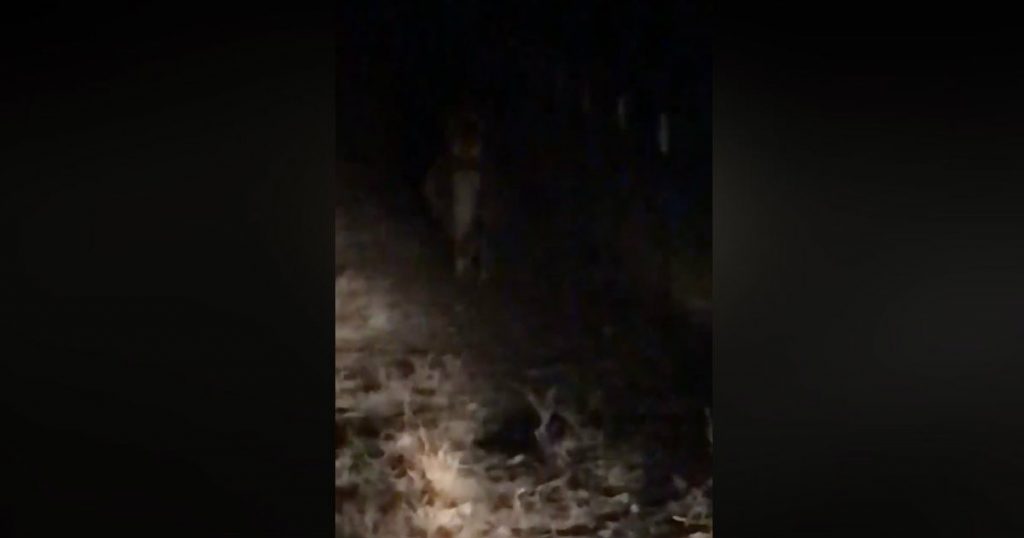 Callie was able to get a video of the shenanigans right before her phone died. It was the funniest thing! The couple laughed so hard at what was going on. And the internet ate it up too. I could watch these two goobers all day. What an adorable friendship! Who else would love to come home to something this crazy?

YOU MAY ALSO LIKE: Cowboy Tames A Wild Horse In Just 3 Hours