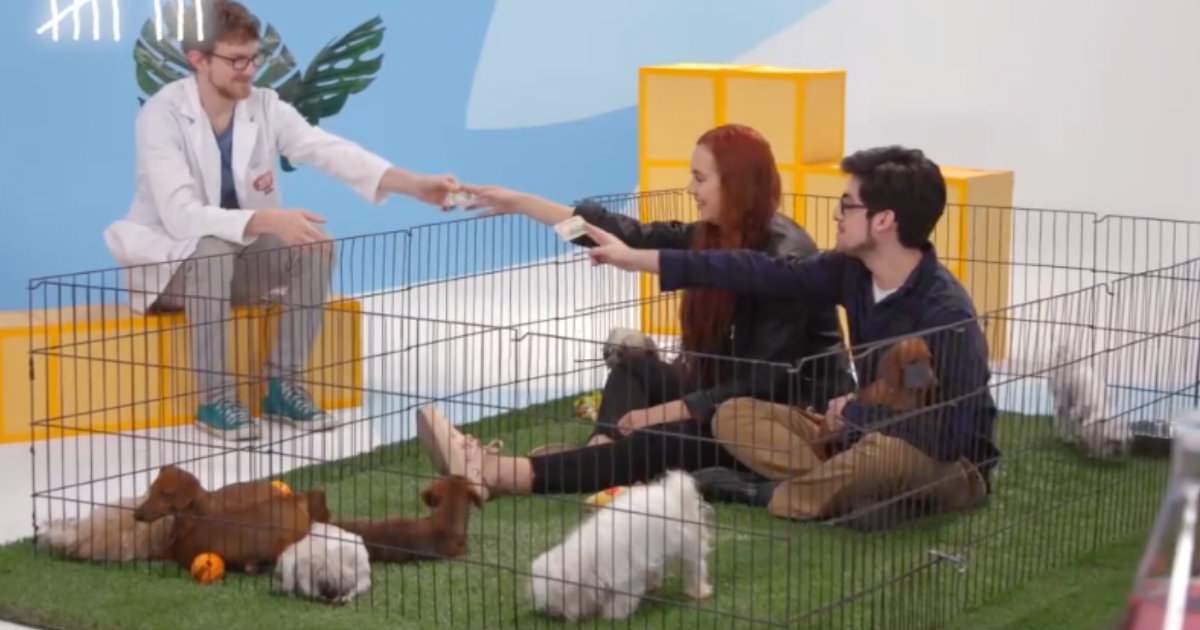 Puppies Teaches An Adorable Lesson About Being Generous
Read Article »

Most people go on vacations and return back with souvenirs. But when Megan and her boyfriend came back with a new dog after an unexpected dog rescue during vacation.

Megan and her boyfriend were walking on the beach when they spotted Rumba saying on the sand. Megan loves animals and could not help but to see what was going on with her. Her boyfriend tried to hold her back and told her that they were on vacation. But Megan did not think it would hurt to look. 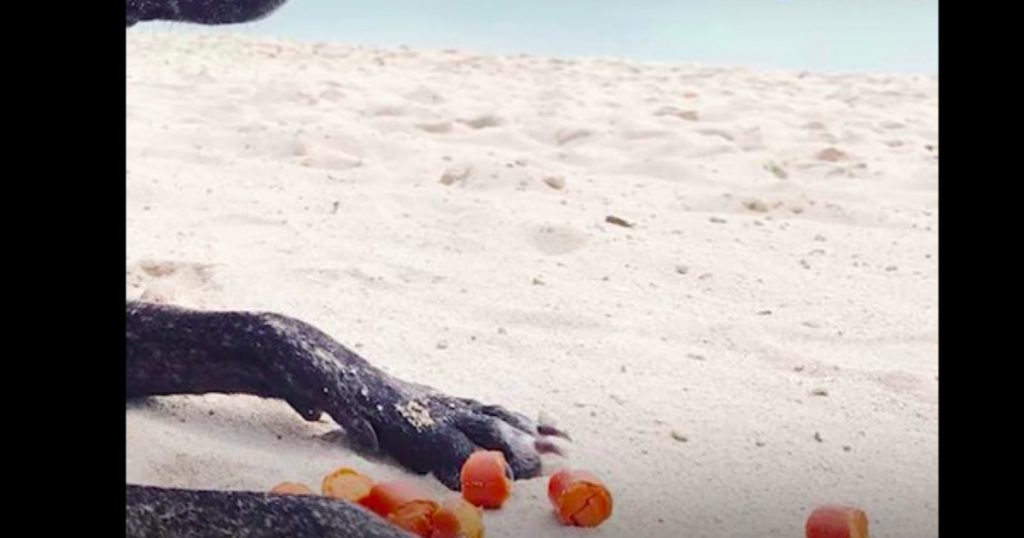 She noticed that Rumba was very thirsty and hungry. So, she gave her a few hot dogs from the buffet that they had for lunch. But Rumba did something that was out of the ordinary. Instead of eating the food that Megan gave to her, she picked it up and carried it away to bury.

Apparently, she was hiding the food just in case she was not going find any more food to eat later. Megan was so emotional when she realized that that is what Rumba was doing. Her heart went out to her and she just knew that she had to do something to help. 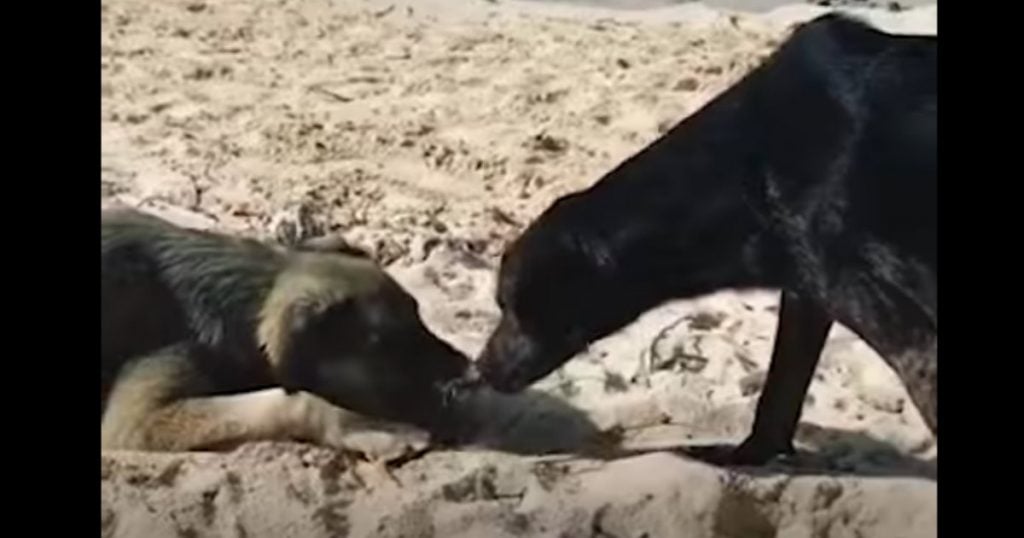 So, Megan and her boyfriend left to figure out a plan. When they went back to the beach around midnight to give Rumba more food, they noticed that there was another dog with Rumba. They knew that they had to help them both. They made the arrangements to get Rumba and Papi home. 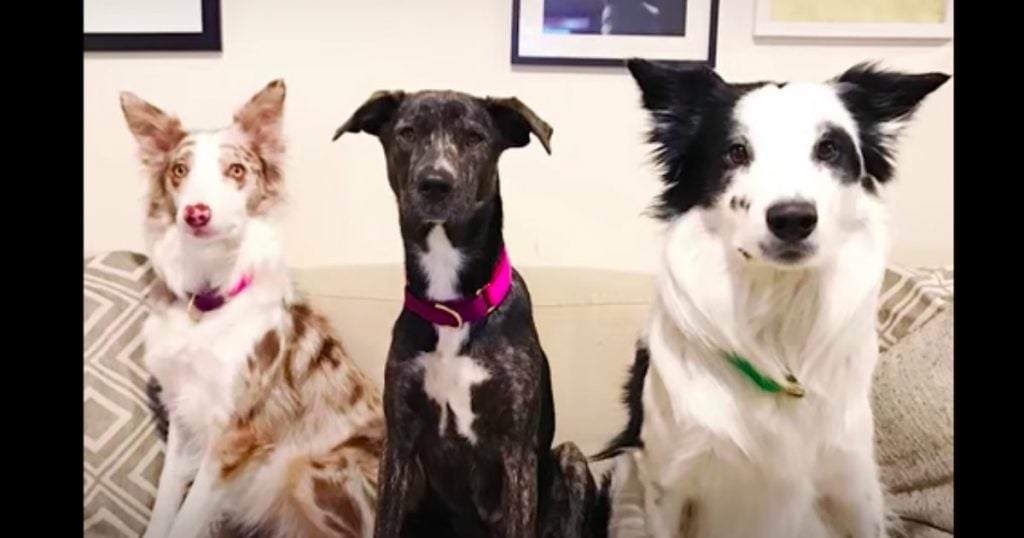 The plan was to have both dogs flown to New York where Megan lived for them to be adopted. But Rumba was so in love with Megan. Papi was adopted by one of Megan's friends, while Rumba got adopted by Megan. Even though she had two other dogs at home, she decided to make her a part of her family.

YOU MAY ALSO LIKE: This Homeless Dog Just Rescued Himself...And Stole My Heart Too!