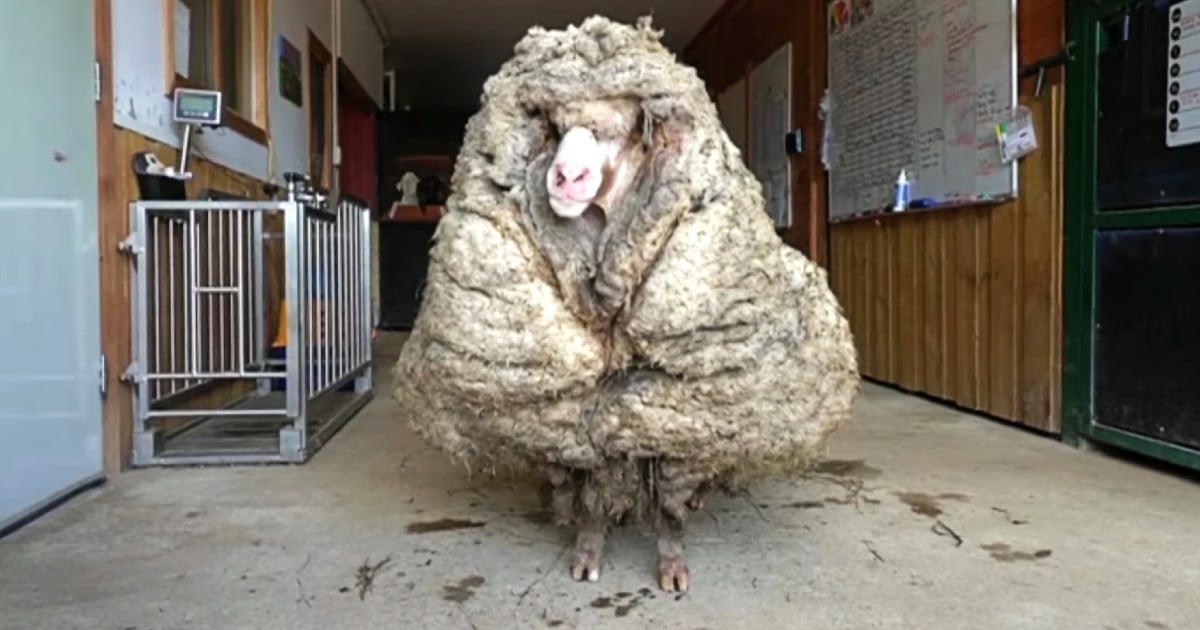 How bittersweet – one dog stayed with its dead owner until being discovered out in the snow.

RELATED: Heart-Wrenching Photo Of Loyal Dog Waiting For Owner Who Isn't Ever Coming Back

A search party found Baby Dog over the body of his deceased owner on January 31. The owner, David Deshon, died after his car was stuck in the wave of a California snowstorm. Baby Dog was not the only dog under David's care. The other canine companion, Buddy, fled to a nearby resident, where they found him pawing at the door and barking.

Buddy's presence on that neighbor's doorstep informed the search party to canvas the area leading them to David and Baby Dog's whereabouts.

WATCH: Dog Stayed With Dead Owner In The Snow For 2 Days

She recalled after the incident that David's daughter wanted the dogs to find a better home than she could offer them.

"She was telling me, ‘No matter how bad I want them because they're a part of my dad and I love those dogs, if I can't give them the attention they need, it's not fair to the dogs. I have to think about what's best for them.' And that was very selfless of her."

Lisa considered adoption on behalf of her mother, Peggy Morril. Before doctors diagnosed Peggy with cancer, she suffered the loss of her own dog. Sick, alone, and largely isolated during the pandemic, another companion in her life would definitely boost her spirits.

On February 8, Lisa went to the shelter and interacted with the dog who stayed with his dead owner until the very end.

RELATED: Loyal Chihuahua's Human Passed Away and She Won't Leave Her Gravesite

“Baby Dog, can you come and let me pet you?" she remembered asking.

Baby Dog indeed spent time with her. After making the connection, Lisa sealed the package with adoption.

A Home For Baby Dog

Lisa and her husband made the two-hour drive over to her parents to deliver the furry gift. And it was well worth it to see the joy the pup brought.

Peggy's connection to Baby Dog was instant. It was a match made in Heaven.

"My mom said he's been amazing already. He's never had an accident in the house — he learned how to use the dog door. He plays ball and has little places in their house where he likes to sleep. He just fit perfectly."

Baby Dog’s furry sibling got a happy ending, too.

Someone adopted Buddy a few days later on February 11 so he found himself a home too. And the happy ending for the dog who stayed with his dead owner warmed hearts all over.

YOU MAY ALSO LIKE: Loyal German Shepherd Sees Her Owner Collapse And Drags Him To The Phone