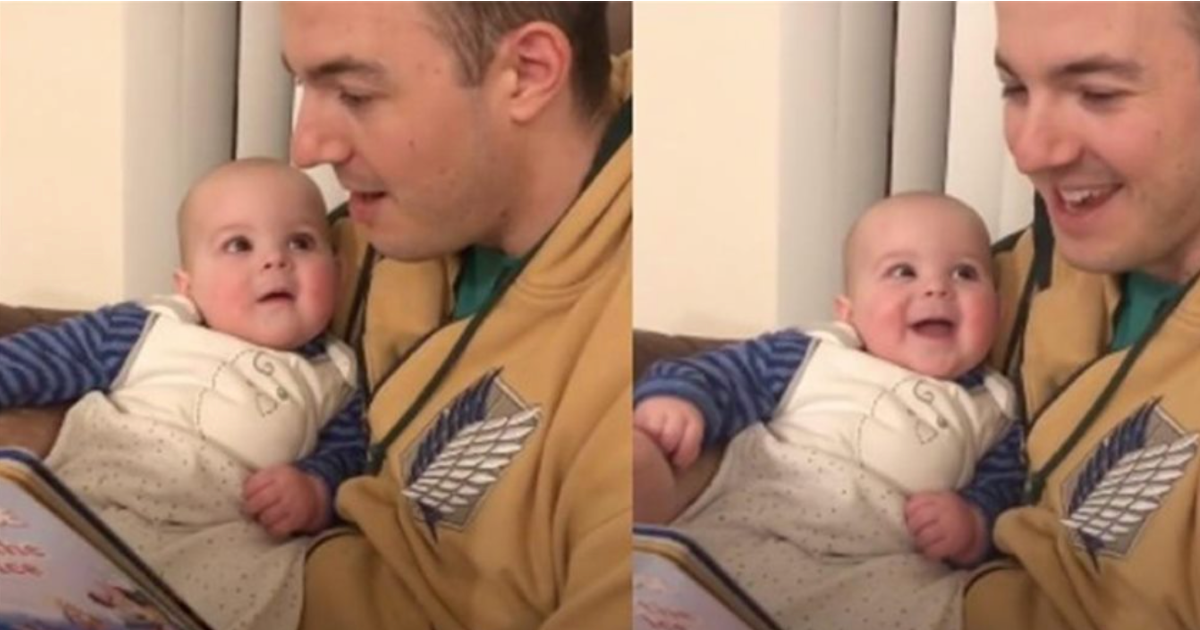 When Good Samaritans found an overgrown sheep roaming in the woods, they knew they had to help. And after shearing off more than 77 pounds of wool, the animal’s transformation is incredible!

In Melbourne, Australia, a Good Samaritan encountered an overgrown sheep wandering through the forest. This poor creature hadn’t seen a pair of shears in ages. And the result was heartbreaking.

RELATED: Wild Sheep Has Its Horns Stuck On A Tree And A Jogger Frees Him

Without proper grooming, the sheep’s fleece grew unchecked. It turned into a monstrosity of over 77 pounds of additional weight for the animal to carry.

"Sheep need to be shorn at least annually - otherwise, the fleece continues to grow and grow, as happened here," explained Kyle Behrend from Edgar's Mission, an animal shelter based in Australia.

The person who discovered the sheep alerted Edgar’s Mission so they could give this animal a home… and a hair cut!

The kind angels at Edgar's Mission Farm Sanctuary named the overgrown sheep Baarack and set to work in helping him out. They found where the sheep had been tagged, meaning at one point he had an owner. However, at some point, the “thick, matted fleece around his face” tore out the tag.

Baarack was underweight, with his fleece so overgrown he could barely see. But God had put him right where he needed to be for a happy ending. His new friends sheared off the excess fleece and suddenly, the overgrown sheep was over 77 pounds lighter!

Since being freed from his wooly cage, Baarack has settled in nicely at the animal shelter. He’s become one of the flock amongst the other sheep at the farm sanctuary and life is good!

YOU MAY ALSO LIKE: Farmer Sees A Rejected Lamb And Delivers A Beautiful Message About Rejection

“But ask the animals, now, and they shall teach you; the birds of the sky, and they shall tell you. Or speak to the earth, and it shall teach you. The fish of the sea shall declare to you. Who doesn’t know that in all these, the hand of Yahweh has done this, in whose hand is the life of every living thing, and the breath of all mankind?” Job 12:7-10