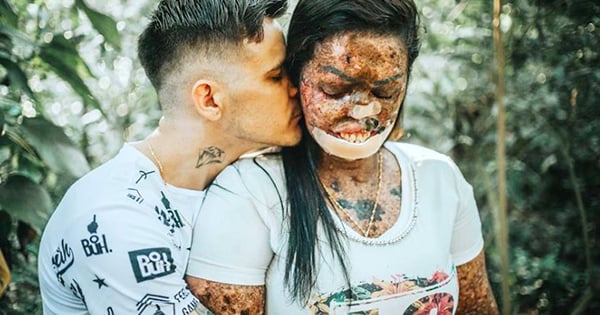 When Lisseth Exposito put on weight, her cheating husband started calling her ‘fat girl’. He even blamed her weight gain for his infidelity. So Lisseth ditched her unhealthy eating habits and her unfaithful husband, too. In doing so, she lost 130 pounds (and a lot of drama)!

Lisseth Exposito and Jose met when they were young teens. By the time Lisseth turned 19, she and Jose decided to get married.

Lisseth was pregnant with their first child and started putting on weight. She felt confident, though, that her husband would support her no matter what.

“We spent every moment together and every night before we went to sleep he kissed my cheek and whispered that he loved me,” Lisseth explained. “I felt like the luckiest girl in the world.”

But pregnancy wasn’t the only thing causing Lisseth to gain weight.

Marriage On The Rocks

As a couple, Jose and Lisseth picked up some really bad eating habits, indulging mostly in junk food on a regular basis.

While the excessive calories didn’t seem to phase Jose, Lisseth started packing on the pounds. And even after giving birth, Lisseth’s eating habits continued spiraling out of control.

“I kept eating for two people,” Lisseth said. “I was only thinking about the next meal.” 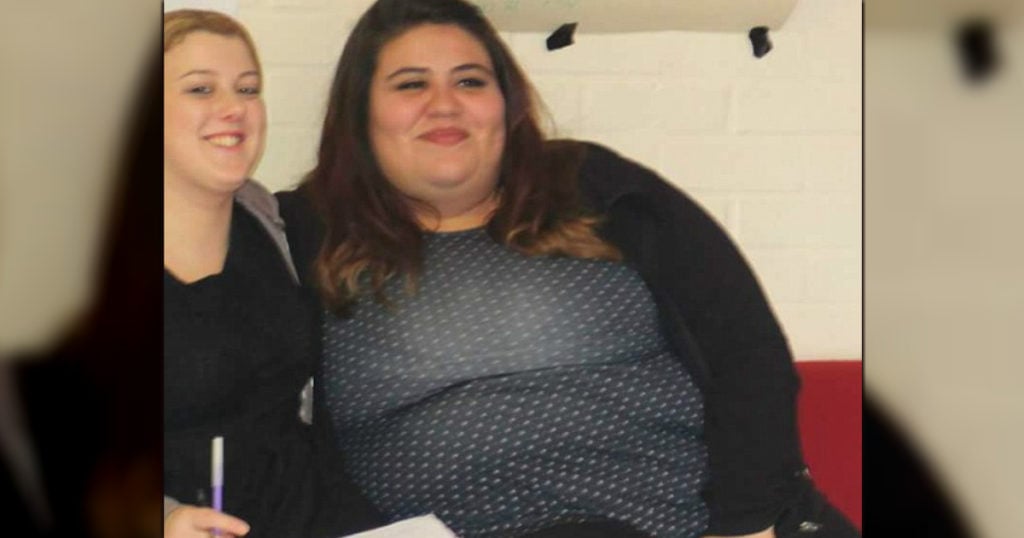 Credit: Daily Mail/Talk to the Press

It’s one thing to respectfully encourage a loved one to pursue healthier habits when it comes from a place of true concern. But that’s not what Jose did.

As Lisseth’s weight increased, he started putting her down and calling her ‘fat girl’.

“When I got fat, José looked at me in disgust,” Lisseth explained. “As I ate my dinner on the sofa, I'd hear him mutter ‘fat girl,' as crumbs bounced off my belly.”

Jose’s cruel jabs didn’t inspire Lisseth to lose weight. They demolished her self-esteem and her eating habits grew even more out of control. Now, she turned to food for comfort even more than before.

“Jose wouldn’t show me any affection and food became even more of a friend,” she said.

Then, things got even worse.

Lisseth discovered her husband was being unfaithful. And when confronted with his actions, Jose pointed the finger at Lisseth, saying her weight gain was to blame.

That was the final straw. Lisseth realized she needed to make some serious changes.

“No one should ever stand being cheated on, let alone be called names and feel worthless,” says Lisseth. “You’d expect your husband to support you especially being the mother to his child.”

Since Jose wouldn’t accept responsibility and work on their marriage, Lisseth had no choice but to leave the toxic environment. She also broke up with junk food and her terrible eating habits.

Over the next year, Lisseth committed to healthy eating and regular exercise. And her determination paid off.

Lisseth Exposito lost 130 pounds and dropped from a size 24 to a size 14. And she realized part of doing what was healthy for her was making sure the people in her life loved and respected her for who she is.

Lisseth wound up getting the best revenge because she blossomed into the woman God made her to be. Instead of letting Jose’s opinion define her, she established her own self-worth.

One of Lisseth’s primary motivations was to set a good example for her daughter, Lissmar. And since Jose is still involved in his daughter’s life, it didn’t take long for him to take notice of Lisseth’s transformation. 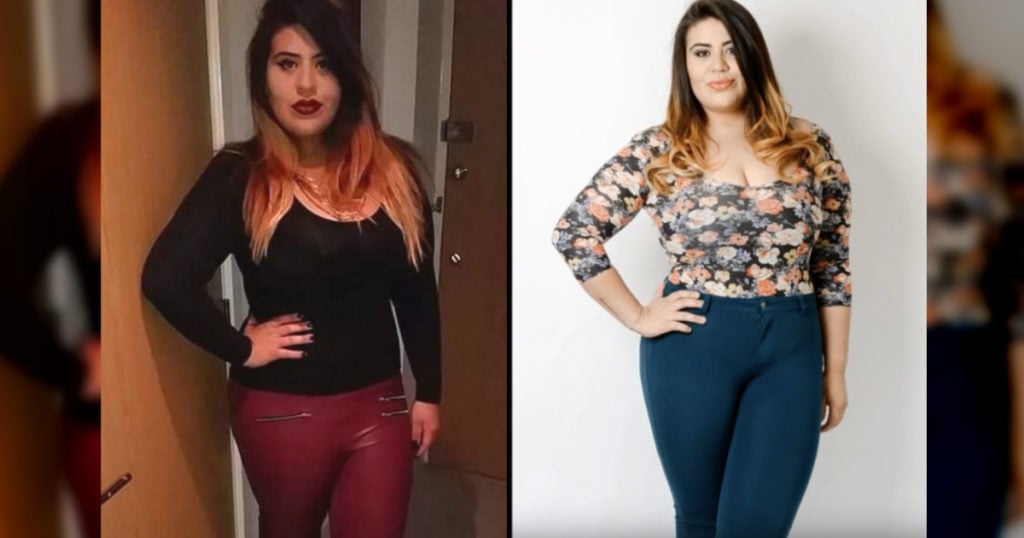 “Every weekend, Jose would pick up Lissmar and do a double take as he looked at me. Then one Friday he told me I was looking hot,” Lisseth recalled. “I closed the door on him. I would never let him back in my life — I am a role model to my daughter and I proved him wrong.”

It’s always a shame when marital vows are broken. But this is exactly why our identity should be rooted in Christ. Looking to this world to establish our self-worth always ends in disappointment. God is the only one who makes us whole. And He loves us just the way we are!

“And though a man might prevail against one who is alone, two will withstand him-a threefold cord is not quickly broken.” Ecclesiastes 4:12

YOU MAY ALSO LIKE: Curvy Woman Speaks Out On Being Body-Shamed For Having Handsome Husband