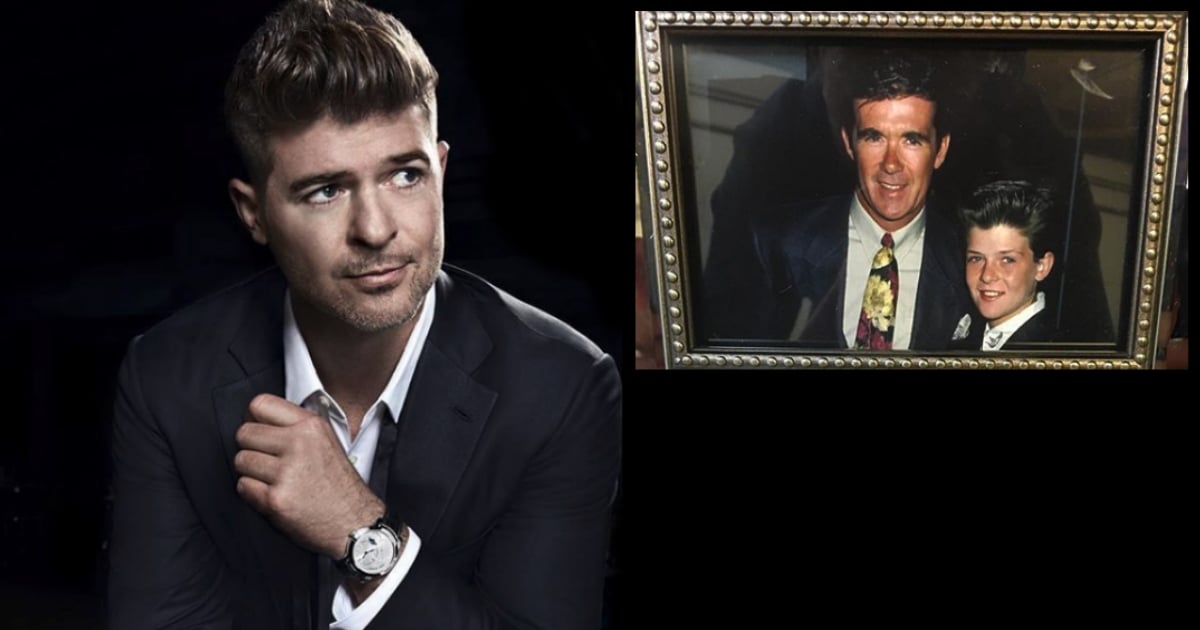 In the video that started it all, Vance Hinds stood in front of the camera in just his underwear, stepped on the scales and shared that he weighed 475 pounds. One year later, he’d be publicly stepping on the scales again, but this time he’d weigh nearly 200 pounds less. How was he able to do it? This video shows the few key things that lead to his success.

Vance Hinds was listening to a podcast when he learned of another man who had been successful losing a lot of weight. Vance decided that he was going to lose weight, too. So he made a video announcing his decision, and he posted it to his personal Facebook page. That would be the beginning of a new way of life for Vance!

Vance was spending his days on the sofa in front of the TV. He had no energy and was in a lot of pain. After his weight-loss, he admits that he is now living a completely different life. "My life changed 180 degrees. It's an active lifestyle now versus a sedimentary lifestyle. Before, I didn't want to go anywhere or do anything and just watched TV. Now, we are packed with activities all the time." 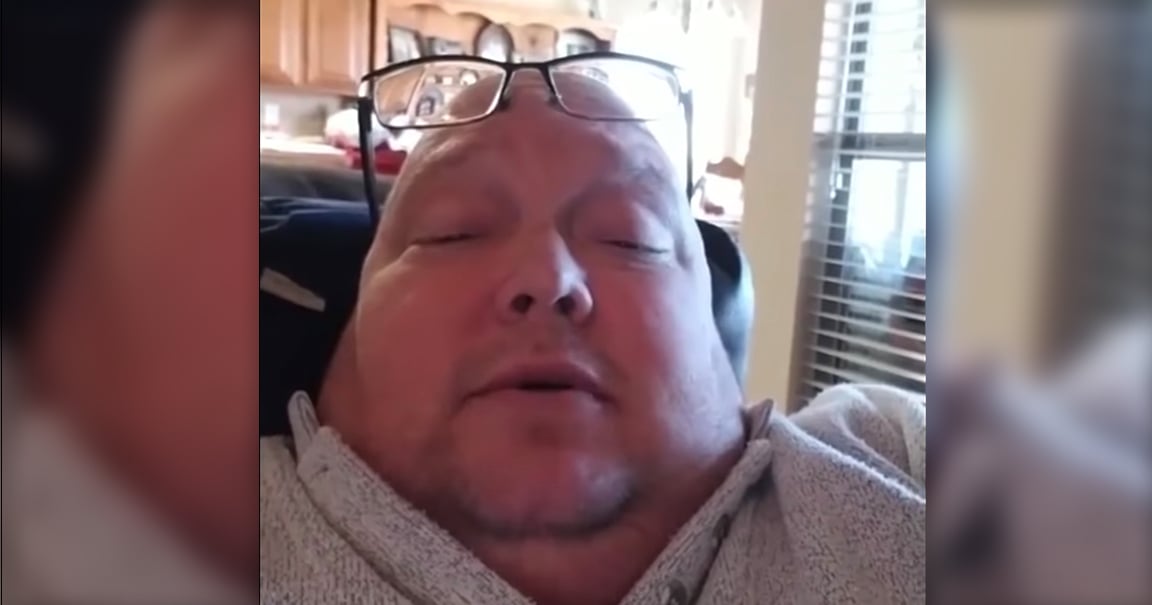 In addition to walking daily and changes in diet, Vance incorporated a yoga program designed to help rehabilitate those with severe health issues such as his own, known as DDP Yoga. DDP Yoga was founded by former professional wrestler Diamond Dallas Page, who ‘accidentally’ came up with the yoga that mixes stretching and strength positions with some things that he learned while in rehab following a serious back injury. After the back injury, doctors had told the wrestler that his career was over, but after strengthening his back with a yoga routine he came up with, he was able to return to the ring in three short months. “At 42 years old, they told me that my career was over. At 43, I was the heavyweight champ of the world.”

If DDP yoga sounds familiar, it is also the program that veteran Arthur Boorman used to make his incredible transformation. Arthur was disabled for 15 years and doctors had told him he would never walk unassisted again. After doing yoga daily, he restored his balance and not only walked unassisted–he RAN!

Top Reasons Why Vance Hinds Was So Successful at Losing Weight

After losing so much weight, many have asked Vance if he will have all the excess skin removed, but for now, he says, ‘No way!’ He told his community’s newspaper, "I'm telling everyone that I earned those wrinkles. Every one of those was a really good steak, a very good glass of wine and I'm keeping it. I may change my mind down the road, but that's my attitude right now."

It’s amazing that you can see how much better Vance feels as the video plays. He looks not only much healthier but also much happier. How wonderful that the man who was inspired by others’ success stories is now inspiring people himself!

I can do all things through Christ who strengthens me. – Philippians 4:13

YOU MAY LIKE: 500-Pound Man Finally Finds Way to Shed 300 Pounds in Incredible Transformation