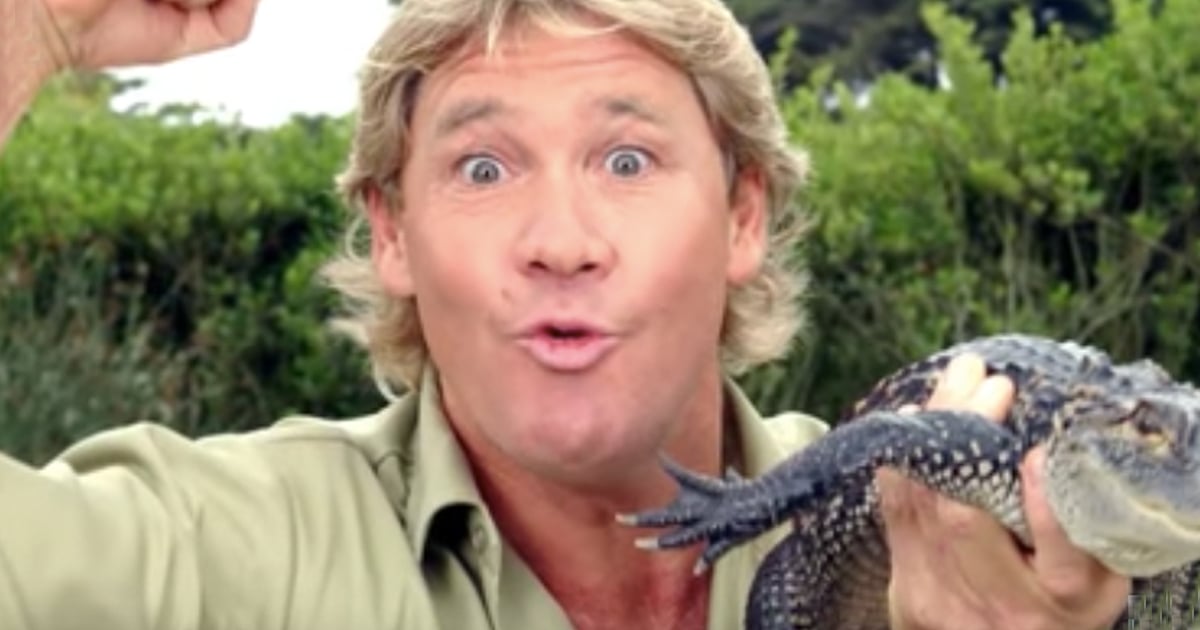 When John Allaire hit 540 pounds, the morbidly obese man knew something had to give. Engaged to the love of his life, he wanted to be around for a long time. And through his incredible weight loss journey, he lost 317 pounds!

Weight management has always been a struggle for John Allaire and his whole family. Eating became a coping mechanism and John found himself turning to food more and more after his parents divorced.

Then, at 18, when his dad died from cancer, John’s eating got completely out of hand.

Within a year from when his dad got sick, John shot from 380 pounds to a whopping 500! And he kept putting on even more weight, though he stopped keeping track at 540 pounds because of a humiliating experience at the doctor’s office.

At 20, John was too big for the scale at the doctor’s office. In order to weigh him, they needed a commercial scale. 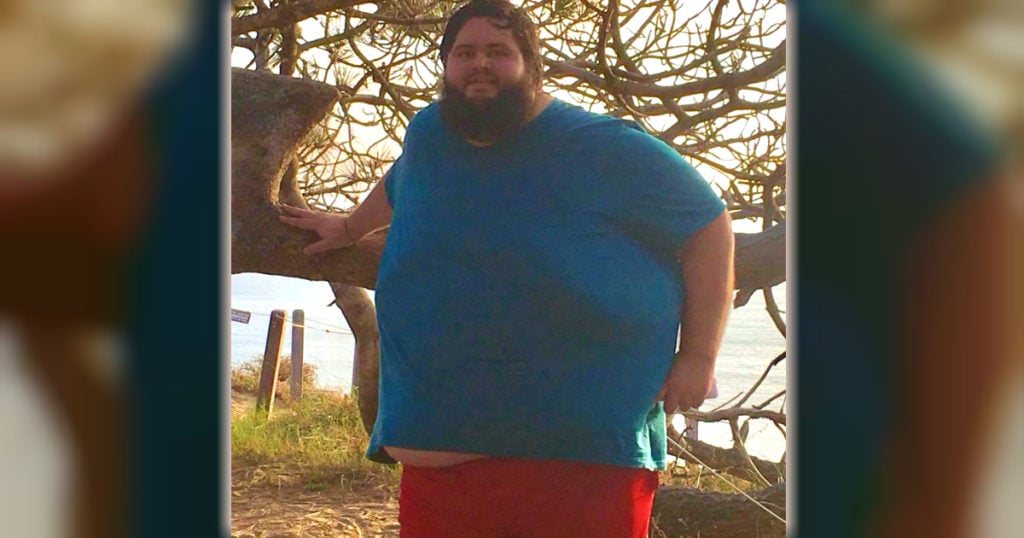 “So they found a fish market where I lived in Florida,” John explained. “And I had to get weighed on a commercial scale in the back of a fish market.”

After that, John refused to weigh himself. But he couldn’t ignore the fact that his weight was out of control.

“I remember just looking at myself in the mirror and I remember just seeing how big I had gotten. I was over 540 pounds at this time I assume and, just thinking that I didn’t even look human anymore.”

John had only two choices — give up or make a major change. But the daunting task of losing so much weight seemed impossible. And Satan tried to convince John that he could never succeed.

“Maybe it would just be better if I was dead instead of trying to have this back and forth fight for the rest of my life,” John recalled thinking. “Because I’m never going to lose the weight and I’m always going to be huge and it’s just going to lead to an early death and a painful funeral for my family anyway.”

But once he and his high school sweetheart, Caila, got engaged, John knew he had to make some serious changes. If he didn’t, he knew he was setting his bride up to go down a very difficult road.

John said, "Even though Caila loved me as I was, and she was ready to commit to marrying me at 540 pounds, I was like, ‘There is no way that I can, in good conscience, drag this woman through the difficulties that I am going to go through the rest of my life if I don't lose weight.’"

Making the decision to change is never easy. But now, John Allaire became determined to transform his health!

After seeing an ad on Facebook, John enrolled in a boot camp style program in San Diego, where he lived. He also went through his home and threw out all of the junk food.

In just three weeks, John lost 20 pounds. A year and a half later, he was still committed to the program and had lost 297 pounds. This set a record at the Center!

At that point, many would be tempted to slack off. But not John Allaire. This real-life overcomer was determined to keep going.

“He pushed himself until the very end, which is incredible. He is definitely the most successful participant," said Tanya Sites, the Gym Manager at The Camp. 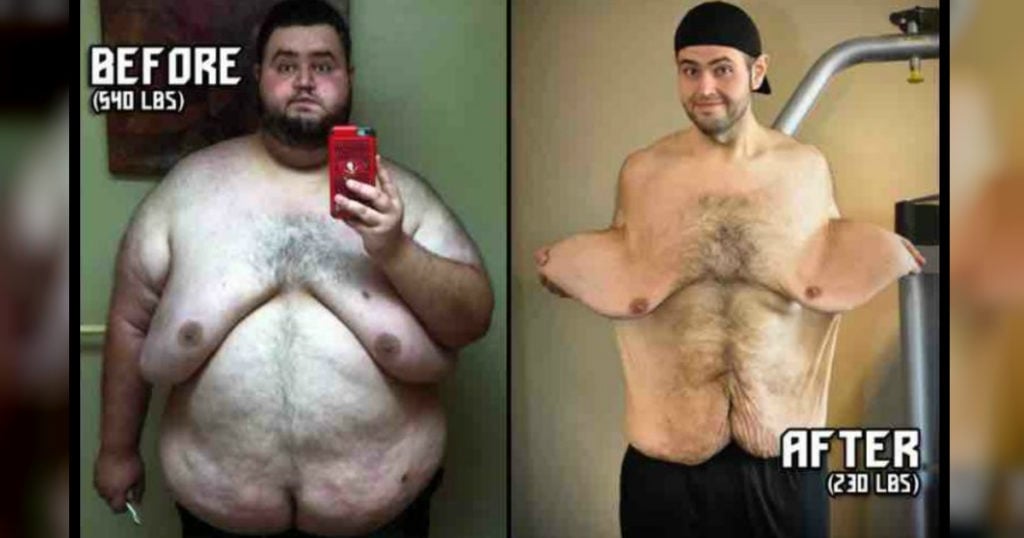 Outside of health, there’s a problem with gaining so much weight that many people don’t consider. John’s skin stretched and grew as he put on all those pounds. And now that he’d lost so much weight, about 13 pounds of excess skin hung from his body.

Of course, surgeries are not cheap. And John and his Navy Officer wife, Caila, were planning to move to Japan. They were going to need a lot of help to get John the medical care he needed. And God certainly made a way!

The Inspirational Journey Of John Allaire

With the help of a GoFundMe fundraiser and an appearance on the show The Doctors, John received the surgery he so desperately needed!

"It is a blessing to be able to move freely,” John said after the procedure. “There are just so many constant little things throughout the day that I think most people would never think of as a blessing in their life that we take for granted.”

And there are more blessings on the way. John announced on Facebook that he and his wife are expecting a baby girl!

John is truly an overcomer. He lost 317 pounds and went from a size 8XL shirt to a Medium. He went from being morbidly obese to living the healthy and fulfilling life God intended for him. And it’s all because John committed to change.

It’s something he hopes his story encourages others to do.

"If you told me two years ago that I would be the size I am now and I could fit into a medium shirt, I would tell you you're crazy,” John says. "The coolest thing is that it doesn't really matter what your circumstances are, you can get out of it. I can 100 percent can say, if I can do it, anybody can do it."

YOU MAY ALSO LIKE: Trapped By Their Weight, Husband And Wife Set Out On A Hard Journey