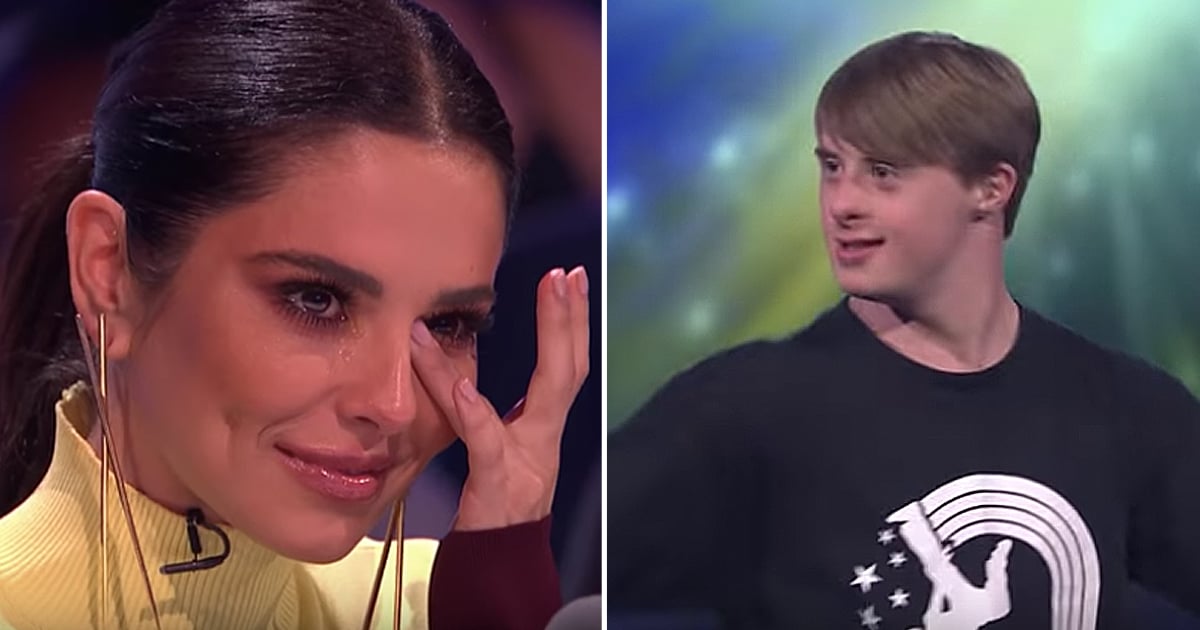 Dancer With Down Syndrome Leaves Judge In Tears
Read Article »

It's a bittersweet moment when Steve Irwin's dad finds a note from his deceased son over a decade after his death. In September 2006, the world lost a valued conservationist and television personality when Steve Irwin passed away at the young age of 44.

Irwin was in Australia filming a documentary on dangerous animals when the barb from a stingray pierced his heart. This tragic accident cost this inspiring man his life. Since that time, his legacy has continued to live on through the efforts of his wife and children. When the ten-year anniversary of his death approached, Irwin's father, Bob, found a special note tucked away in a book. The handwritten note from Steve was addressed to his mom and dad. It included encouraging words of thanks and gratitude for all his parents had done for him over the years.

"Please be happy to know that your strength and wisdom have been passed one." Irwin wrote the note when he was just 32 years old, but it took years before his father found the sentiments. This is such a special reminder of Steve Irwin's kind heart and lasting legacy. His memory will never be forgotten and he continues to impact the world with his legacy of conservation and animal protection.

What a beautiful note for Bob Irwin to share with the world and remind them of his son's kind-hearted nature. May Steve's memory continue to live on for many more decades to come. Do you remember watching The Crocodile Hunter on television?

YOU MAY ALSO LIKE: Robin Thicke On Faith After Miscarriage and Sudden Death of Dad, Alan Thicke