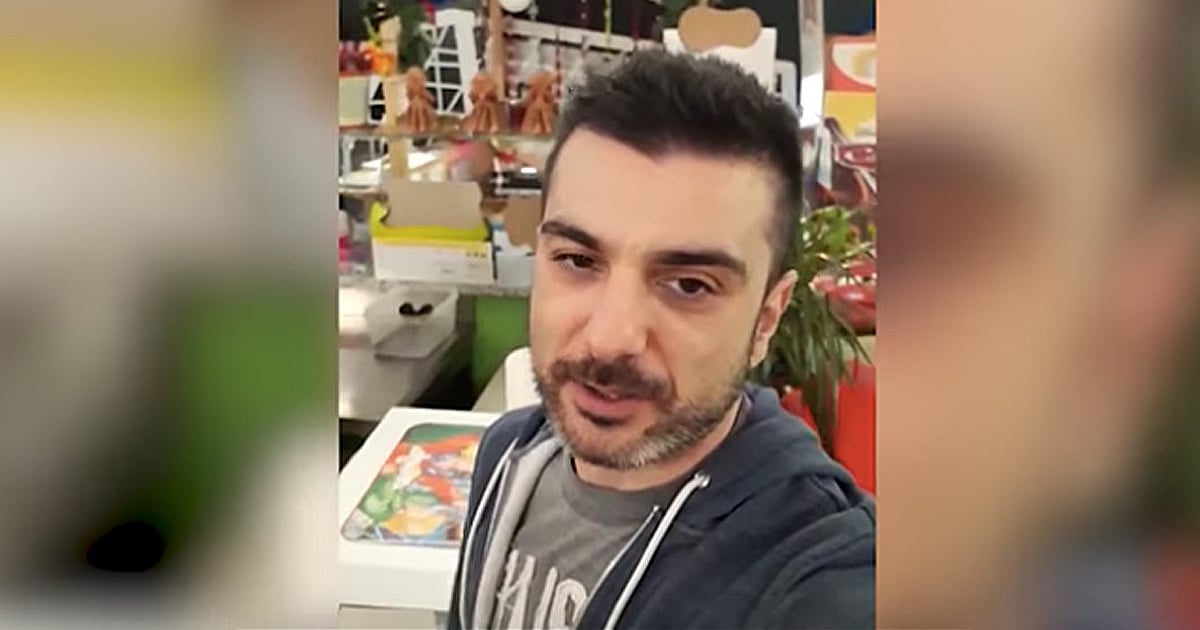 An inspirational dancer with Down Syndrome stuns the judges as he graces the stage on The Greatest Dancer. Andrew is a 21-year-old dancer who is ready to live out his dreams.

This talented young man was born with Down Syndrome but that never held him back from anything. He was just a young boy when he started to watch the British dancing competition, Strictly Come Dancing. He would stand in front of the television and try and recreate the dance sequences. From then on, his love of dancing continued to evolve and he discovered a natural rhythm. Andrew has a love for ballet, contemporary and ballroom and now he's ready to test his talents on The Greatest Dancer.

This new show follows dancers of all ages and genres as they compete for prize money and the chance to appear on Strictly Come Dancing. At first, the dancer is hidden behind a wall. As the dancer starts to perform, the audience is given the chance to vote on the audition. If more than 75 percent of the audience likes the dancer, the mirrored-wall will open and the dancer moves on to the next round.

Andrew's confidence never wavered as he stood in the empty room and began dancing to ‘Can't Stop The Feeling' from Justin Timberlake. Almost immediately, the audience and judges were thrilled with the skill and precision and the walls opened wide and the entire crowd was on their feet dancing along.

After the incredible performance, judge Cheryl couldn't hold back the tears as she expressed how moved she was by Andrew and his passion. This is such an inspiring moment and I'm so glad that we'll be seeing more of this talented young man.

WATCH: Inspirational Dancer with Down Syndrome Auditions on ‘The Greatest Dancer’

YOU MAY ALSO LIKE: 19-Year-Old Special Education Teacher Auditioned For American Idol With Her Best Friend Who Has Down Syndrome