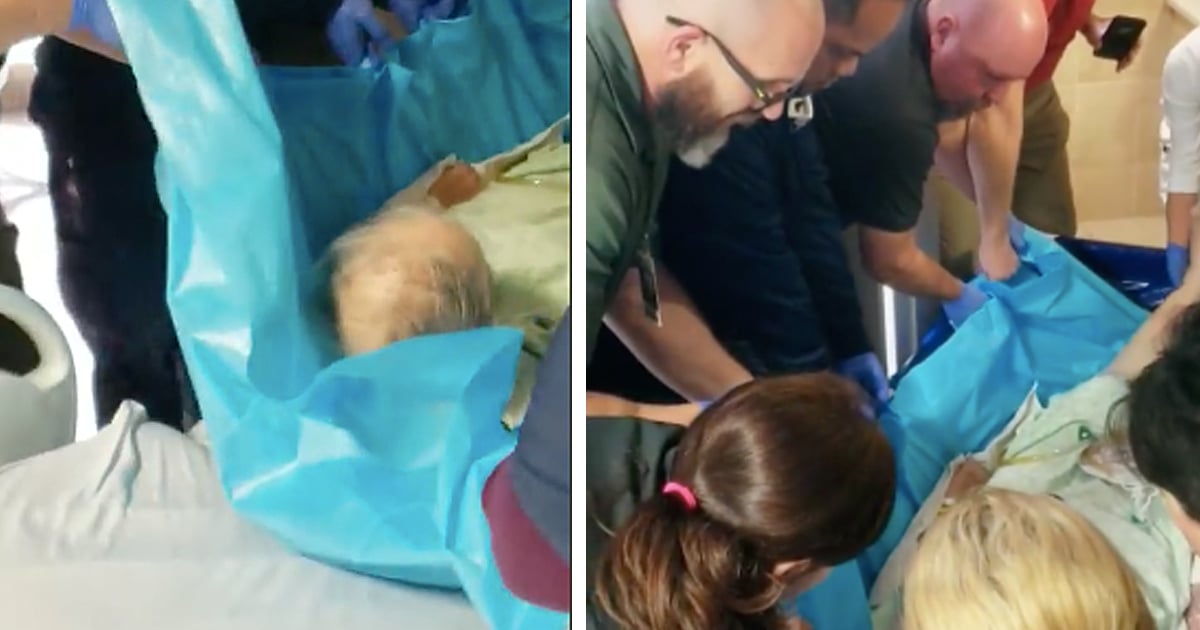 The Greatest Dancer judge Matthew Morrison fought back tears during the brotherly performance by James and Oliver. Though these two young men are not related, their contemporary dance revealed the incredible bond they share.

James and Oliver are both talented dancers with a dream of making it big. Together, they are taking their skills to the big stage as they compete on The Greatest Dancer.

RELATED: Two Brothers Wowed The Judges With A Chair For Their Audition

This new show on BBC One follows dancers of all ages and genres as they compete for prize money and the chance to appear on Strictly Come Dancing.

At first, the dancer is hidden behind a wall. As they start to perform, the audience is given the chance to vote on the audition. If more than 75 percent of the audience likes the dancer, the mirrored-wall will open and the dancer moves on to the next round.

Just watch as the boys start to dance to the popular song ‘7 Years Old' by Lukas Graham. They move in perfect synchronicity as they portray a brotherly relationship. This performance was so powerful, in fact, that it had judge Matthew Morrison wiping away the tears.

After the successful routine, he said, "I found myself obviously just really really moved by that. I'm an only child but I always wished I had an older, just a brother in general. The camaraderie you have with each other, I know you guys aren't related, but it was so beautiful to watch."

These two young boys certainly have a talent for dance and this is just the beginning of their journey. Who else is going to be watching for their next performance?

YOU MAY ALSO LIKE: Dancer With Down Syndrome Leaves Judge In Tears