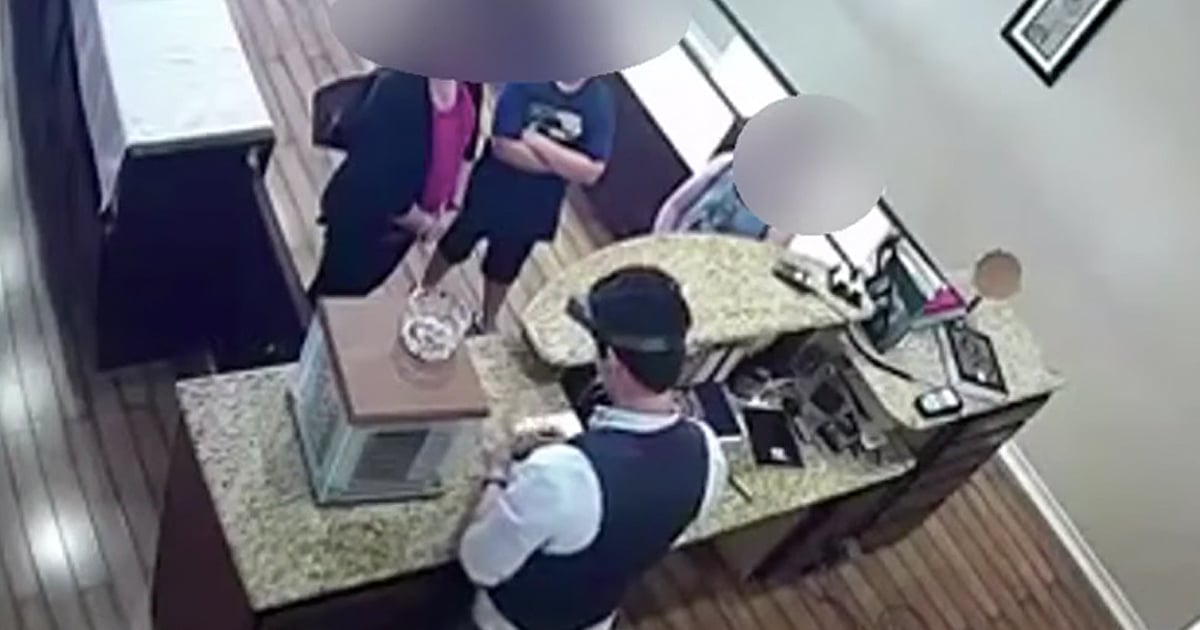 If you follow The X Factor UK, you may recognize Anthony Russell as a contestant on the 2017 season. This talented singer made it all the way to the Judge's Houses before he left the competition to deal with personal issues. Anthony was doing great in the competition, but he realized that he was starting to go down a rocky path and needed help.

Performer Louis Tomlinson, who would go on to be a judge in 2018, had been following Anthony on the show and decided to reach out to the young man. He offered to help Anthony on his road to recovery and now, this talented young man is back for a comeback audition and he's hoping to impress the judges again. Clean and sober, Anthony decided to perform an incredible rendition of Avicii’s ‘Wake Me Up.’

It's obvious that this young man has an amazing voice and he was truly meant to be on stage and perform. But this audition was more than just a song for Judge Louis. He was brought to tears by Anthony's performance and just how far this young man has come in such a short amount of time. Anthony earned a standing ovation from all of the judges and the entire crowd and he will be moving on to the next stage.

I'm so glad that he got a second chance at following his dream and I hope we continue to see more of Anthony throughout the competition. Who else is rooting for this brave young man after this emotional comeback audition?

YOU MAY ALSO LIKE: Homeless Man Gives A Flawless X Factor Audition