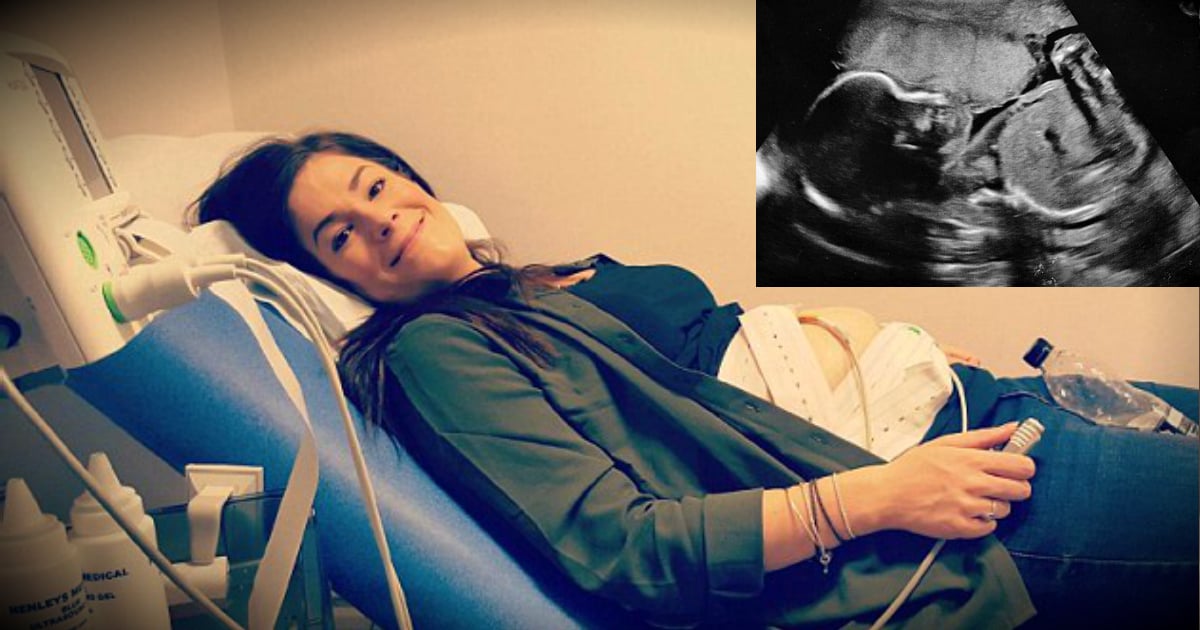 Somehow, Jeremi Kehnt must have sensed his time on earth was coming to an end. He texted his wife, Lenee, promising to give her the baby they’d dreamed of since their wedding day. No matter what. Then a motorcycle accident took Jeremi’s life. And that’s when doctors used the dead husband’s sperm to impregnate his wife in an incredible, but extremely rare procedure!

Jeremi and Lenee came together as a blended family, each having teenage sons from other relationships. And when they married, it became their shared dream to add one more child to their family. The couple dreamed of having a baby girl.

The trouble was, Jeremi got a vasectomy following the birth of his son. So, they started meeting with specialists and exploring infertility treatments and In Vitro Fertilization (IVF). It was expensive, but the two were determined to make their dreams of having a little girl come true.

The two poured everything they had into trying to get pregnant. Jeremi even came up with a name for their future daughter. She would be called Remi D, because she was going to make all of the struggle to get pregnant worthwhile. She was the remedy.

“He fell in love with the idea of being a dad again to a daughter,” Lenee says. “I was happy. I was very happy.”

Then came the foreboding texts.

RELATED: Seven Christian girls saved from ISIS after sending a text to their priest

One day, Jeremi started texting Lenee, telling her about his wishes in the event that something bad was to happen to him. He wrote:

“If for any reason I get in an accident and in a coma or brain dead, keep me on machines. Till I come back. And u can pull sperm from me then to have a girl. And u can move on if u wanted. Just saying.”

The unnerving text frightened Lenee. She asked him what was going on. . . what would prompt him to say such a thing.

RELATED: Couple welcomes one in a million triplets

Perhaps it was a divine revelation. Because the texts turned into a tragic foreshadowing of what was about to happen.

Just a few weeks after the chilling text exchange, Jeremi died in a motorcycle accident. A minivan made an unexpected U-turn in front of Jeremi’s oncoming motorcycle. He was killed on impact.

“There was no keeping him on life support,” Lenee recalled. “There was nothing. He was gone. He was completely gone.” 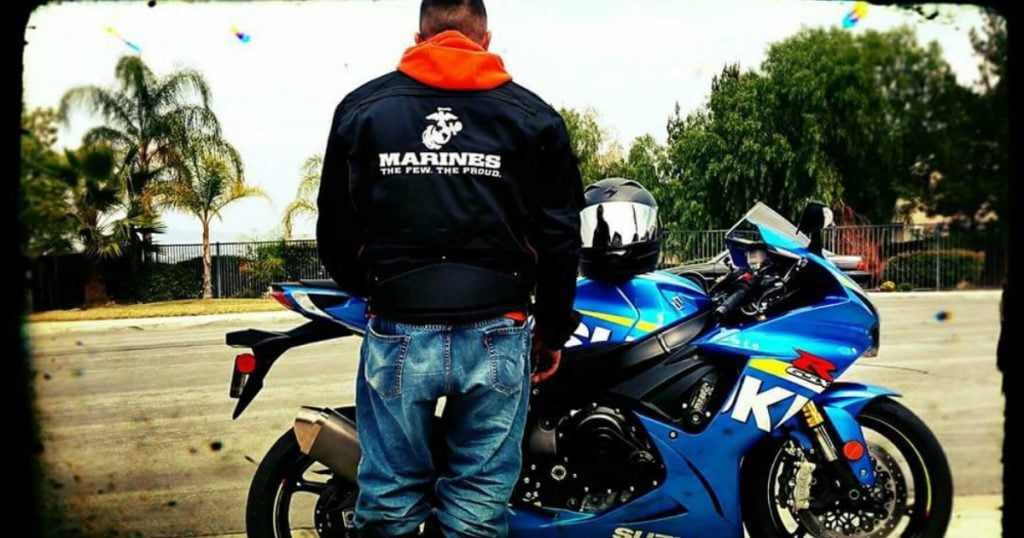 Lenee was absolutely heartbroken. Her soulmate was gone, as was their dreams of having a child together.

But Lenee’s family members remembered the texts Jeremi had sent just a few weeks back. So, they started making calls to see if there was any way to carry on with IVF treatments now that Jeremi was gone.

Their research led them to the California Cryobank, located in Los Angeles. It was the first sperm bank to ever perform a “post mortem sperm retrieval” in the nation back in 1995. The procedure would remove the dead husband’s sperm to impregnate his wife. The extremely rare method has only been used three times before.

RELATED: Woman lost her hero husband, then found out she was having triplets

Lenee’s family had found the answer to their prayers. They got Dr. Cappy Rothman, the founder of California Cryobank, on the phone and explained the heartbreaking situation. They pleaded with him to help.

“You are on the other end of the phone and can feel the pain that is transmitted from this family that just lost a loved one, it’s just hard to say no,” Dr. Rothman says.

With Dr. Rothman onboard, time was of the essence. After 24 hours, the odds of finding viable sperm to extract drops drastically. And it had already been more than 44 hours since Jeremi’s death. It was going to take some help from above for this to work.

Dr. Rothman went to the coroner’s office to perform the retrieval process. And despite the slim chances, he successfully found sperm that could work with the IVF process. Two embryos were implanted in Lenee’s womb, and soon she was growing twin girls inside of her!

Lenee chose the names Sophia Grace and, of course, Remi D for her girls. Sadly, though, follow up ultrasounds revealed that after several weeks into the pregnancy, Sophia Grace hadn’t made it.

But Remi D kept right on growing, and is due just before the 1 year anniversary of Jeremi’s death. It’s bittersweet for Lenee, who eagerly awaits her baby girl’s appearance while simultaneously mourning the loss of her husband. But she finds comfort in knowing all of this is part of a bigger plan.

“She was loved. She was wanted and was planned. Her father loved her.”

YOU MAY ALSO LIKE: Woman Fearing A Miscarriage ‘Freaks Out’ When The Ultrasound Shows A Rare Phenomenon