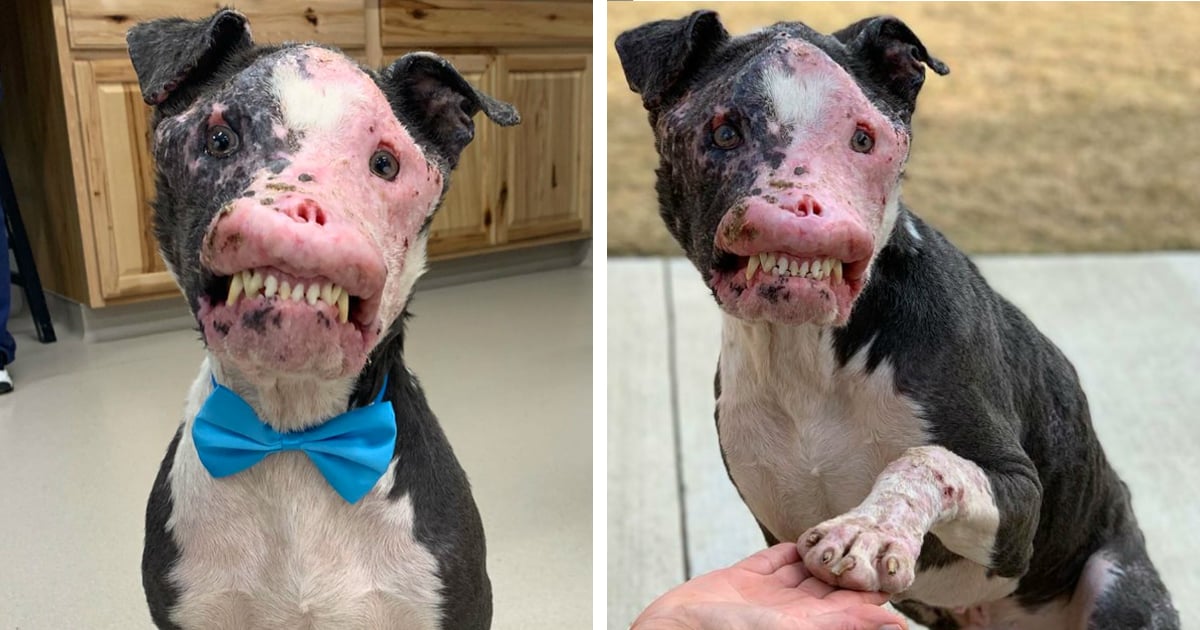 A video goes viral of a dog pushing his elderly owner down the road in a wheelchair. This just might be the most loyal dog in the world!

In this touching scene, you can see the dog actively pushing the man's wheelchair along. The dog is 11 months old and named Magnus. His owner is Anatoly Derbenev, and he is 70 years old. The pair were recorded in the Kazakhstani city of Taraz by Fidana Durusova. She thought the video was so sweet that she decided to share it on social media. The video made an impact on people and went viral after it was shared thousands of times.

RELATED: Dog Senses Danger And Frantically Scratches Door Until Teen Opens It To Find Grandma On The Floor

When Fidana first noticed Magnus and Anatoly, she offered a helping hand. But Anatoly turned her down as he likes to be self-sufficient. He said that he does everything himself and just gets a little assistance from Magnus when he needs it. He said that the dog is the only family that he has.

Most Loyal Dog Still Helps Owner After Getting Injured

Previously, Magnus had been injured after getting hit by a bus. But he recovered quickly and was back at Anatoly side, helping him navigate the busy streets of the city.

"It turns out that the dog has already been run over by a bus but despite his fear, Magnus continues staying with his owner on the street full of cars, helping him as much as he can," says Fidana.

YOU MAY ALSO LIKE: 3 Good Samaritans Jump Into Action When Child Falls Between Train And Platform At Train Station

What a special dog! May Magnus and Anatoly continue to keep each other company and help one another out in times of need.

WATCH: World’s Most Loyal Dog Helps Owner Get Around