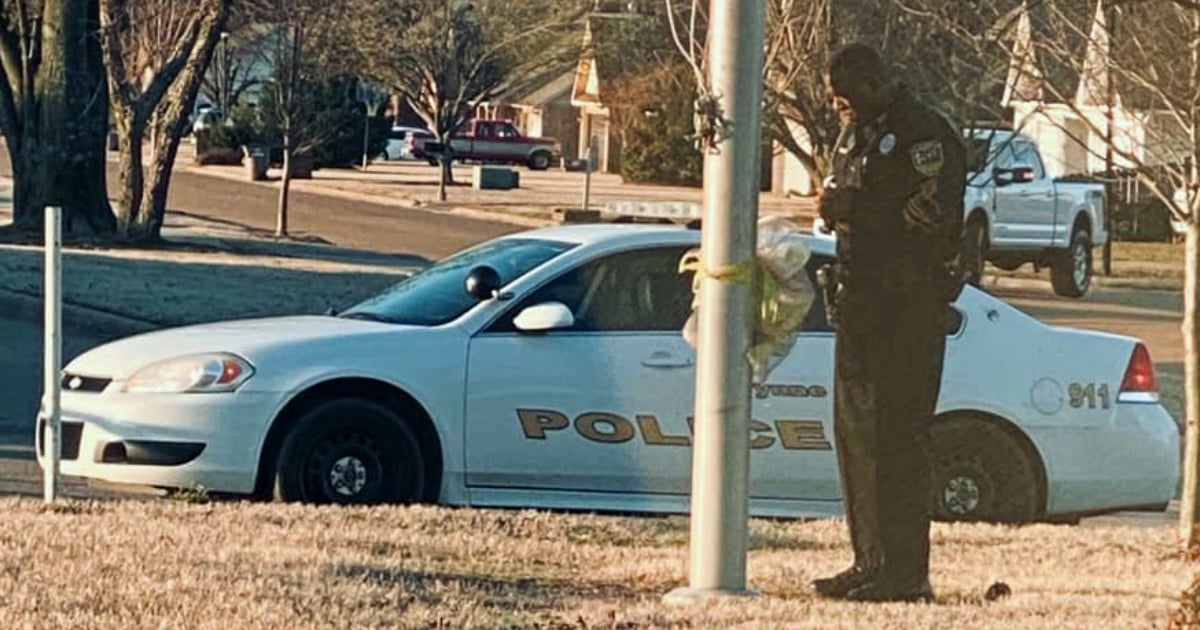 When a child falls between a train and the platform in Sydney, Australia, three passengers step in to save the day!

It happened recently when a mother was taking the train with her young daughter and her baby. The mother was pushing her baby in a stroller and trying to get the stroller onto the platform. That is when her toddler stepped off the train and fell down the gap between the train and the platform. The mother must have been terrified for her young daughter's safety, and the toddler must have been so scared after falling down below the train!

The train's driver was alerted to what was happening so he would not move the train forward until the woman's daughter was rescued. That is when three male passengers jumped onto the tracks to save the young girl.

Toddler Fall Under Train And Is Saved By Passengers

The toddler had ended up crawling all the way under the train and ended up on the other side. While all this was happening, a large crowd at the train station had gathered to see what was going on. Thankfully, the helpful passengers bright the girl back onto the platform, and the mother and toddler embraced after her rescue.

“This would have been an incredibly distressing situation for any parent,” said Suzanne Holden, Chief Customer Officer. “Thankfully the toddler was unharmed, but incidents such as this serve as an important reminder that the gap between the train and the platform can vary across the network, and our staff are always happy to help if you require assistance.”

YOU MAY ALSO LIKE: Parents Flying With A Newborn Dumbfounded By What Passengers Said After A Diaper Change

That mother must have been so relieved once her daughter was returned safely to her arms! Thank goodness for the three good Samaritans who helped save the day!

WATCH: Passengers Rescue Child That Falls Between Train And Platform