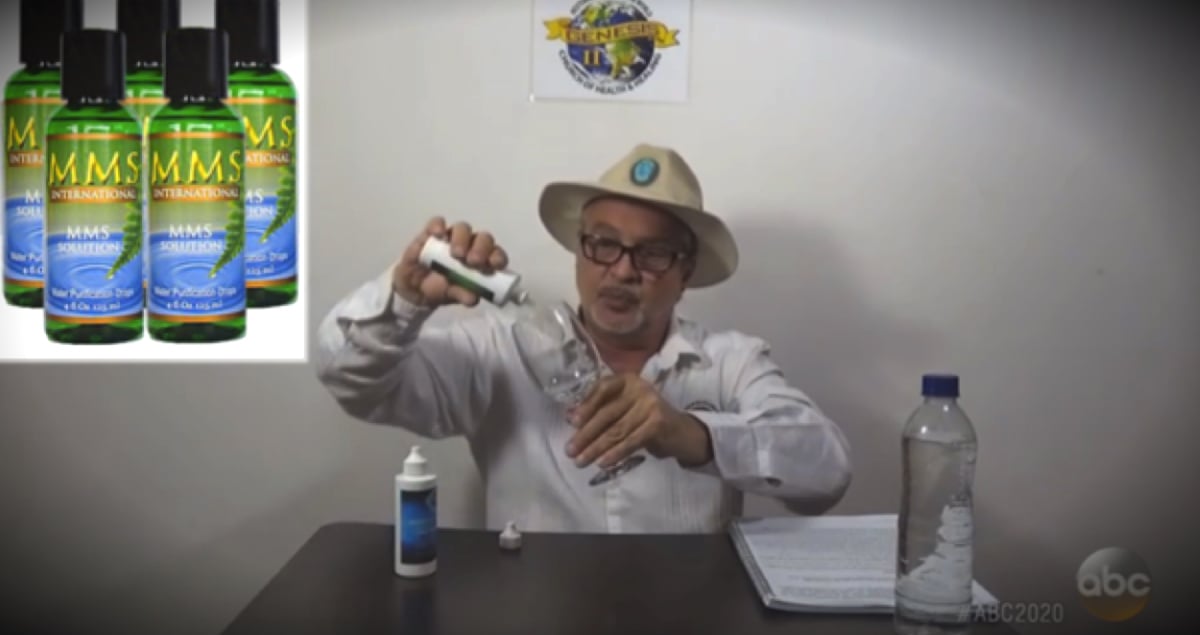 They never saw it coming. Three teen girls seeking a thrill excitedly snapped a group photo standing on the tracks next to a passing train in Utah’s Spanish Fork Canyon. They were completely preoccupied with their train track selfie. So much so, they overlooked the train barreling towards them from the other direction. And their unfortunate oversight has had a lasting impact, not just on their families, but on the train conductors witnessing the terrible tragedy.

“Standing right by a train ahaha this is awesome!!!!”

That’s the caption that accompanied the photo when Savannah Webster (13) posted it to Facebook. Sadly, it was the last photo ever taken of Savannah, her older sister, Kelsea (15) and Kelsea’s friend, Essa Ricker (15).

The three girls excitedly posed for a train track selfie as a locomotive whizzed by in front of them. What they didn’t realize was that the bright lights in the top right side of the photo were actually the headlights of an oncoming train from the other direction.

But train conductor John Anderson and engineer Michael Anderson (no relation) saw the girls plain as day. It’s a moment that will play in their minds for years to come.

No Way To Stop

A train traveling at 55 mph can take more than a mile to come to a complete stop once the emergency brakes are applied. The train headed for Savanah, Kelsea and Essa was going roughly 39 mph. By the time they’d spotted the girls taking their train track selfie, there simply wasn’t enough time to stop the train.

“We watched in horror as we got closer,” said John.

Michael blasted the horn. Instinctively, John and Michael yelled at the girls to get out of the way, even though they knew there was no way for them to hear. But try as they might, they couldn’t get the girls’ attention.

“They were in their own little world,” recalled John. “We saw them for about 12 seconds until they disappeared from our sight and the train continued moving forward.”

The train finally came to a stop about a quarter of a mile down the track. John hopped off and raced to where he’d last seen the girls.

Two of them were already gone. But Savannah was still clinging to life. John sat by her side, holding her hand until the paramedics arrived.

“I told her everything would be okay and she relaxed a little,” said John. “I hoped she would make it and for some reason I really thought she would.”

Savannah was rushed to the hospital. She suffered from more than a dozen broken bones, internal bleeding, blood clots and a severe brain injury. Sadly, her injuries were too great and she passed away three days later.

The senseless loss of three beautiful lives hurled their loved ones into a world of mourning. But they weren’t the only ones devastated by the tragedy. John and Michael grieved deeply, too.

Though the children had been strangers, Savannah, Kelsea, and Essa’s smiling faces from the train track selfie gone horribly wrong would forever remain in John and Michael’s memories. They would always feel partially responsible for their deaths, even though there was nothing more the men could have done. 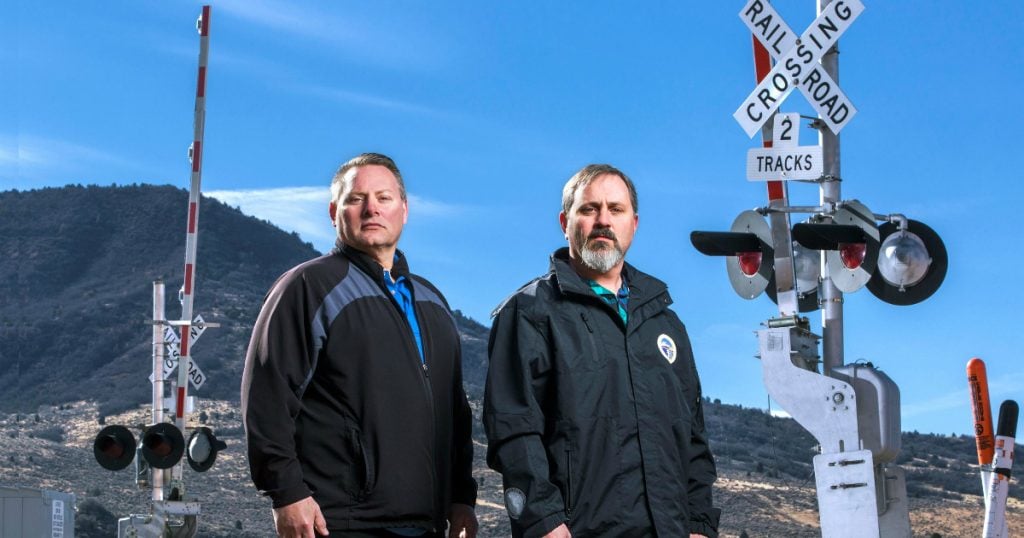 It’s the side of such traumatic accidents most people don’t consider. Train crews are deeply impacted by the loss of life, and those involving children are especially tough. The fact that both John and Michael have teen daughters of their own only added to their struggle.

John fought the urge to turn to alcohol to dull the horrific scene that played over and over in his mind. Thankfully, he resisted the temptation. But others aren’t always as successful.

RELATED: Dad who lost his wife and 2 daughters in Gatlinburg wildfire writes an open letter to the accused arsonists

Michael saw blonde hair and jackets blowing in the wind. He helplessly watched an unthinkable tragedy unfold, something he thought about day after day. He was plagued at night by vivid nightmares.

“What happened was very intense and I have to carry it the rest of my life,” he said. He and John never discussed the incident with each other, but both wear the emotional scars. “I don’t know what John saw that night and I don’t want to know what he saw that night.”

Both have since returned to work and found healing in their own way. John found comfort in talking to his co-workers, who reassured him the accident was not his fault. Michael has become a peer support volunteer to help train crews who experience traumatic incidents.

A Warning For All

Sadly, train track selfies and photography are becoming increasingly popular. But the “perfect photo opp” simply isn’t worth the risk involved — something everyone hopes this tragedy will help emphasize.

Both John and Michael, along with the Union Pacific railroad, urge teens to think about the extreme danger involved with train track selfies.

“Think about the pain it would inflict on their families if things went wrong,” Michael cautioned. “It also hurts the train crew, the first responders and the many people who love you.” 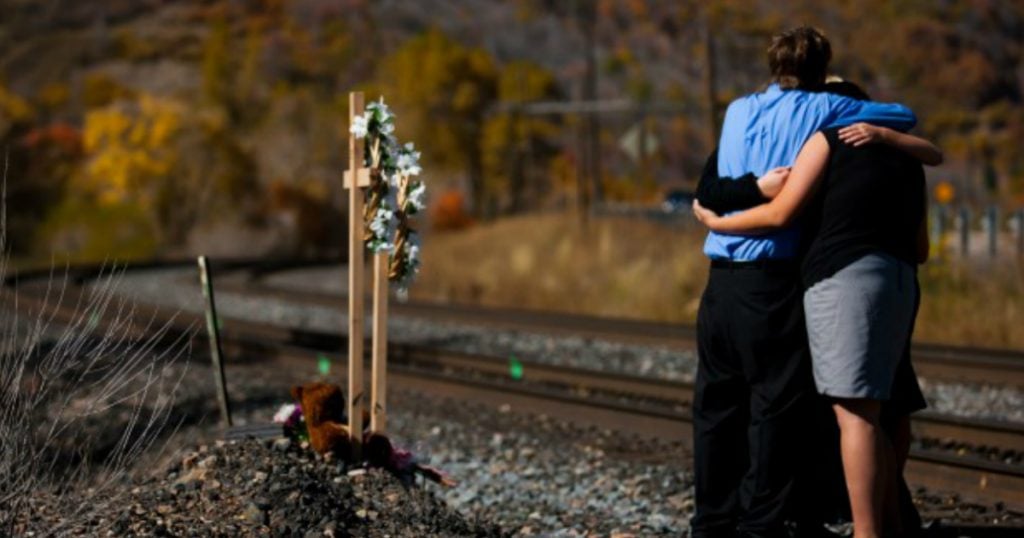 Union Pacific has launched a railroad safety campaign, and Jayna Webster, mom to Kelsea and Savannah, responded with her own warning.

“The accident that took my daughters’ lives was preventable and a good illustration of how close a train can be without hearing it. No one should have to go through this and I hope people will seriously think about the campaign’s rail safety message and share it with their loved ones.”

YOU MAY ALSO LIKE: Woman’s Inspirational Story Of Finding Peace After Freak Accident Took Her Husband Only Days After The Birth Of Their Baby

Please, please pray for all involved in this tragic story, and the many others like it. And please share this warning so others will take railroad safety seriously.