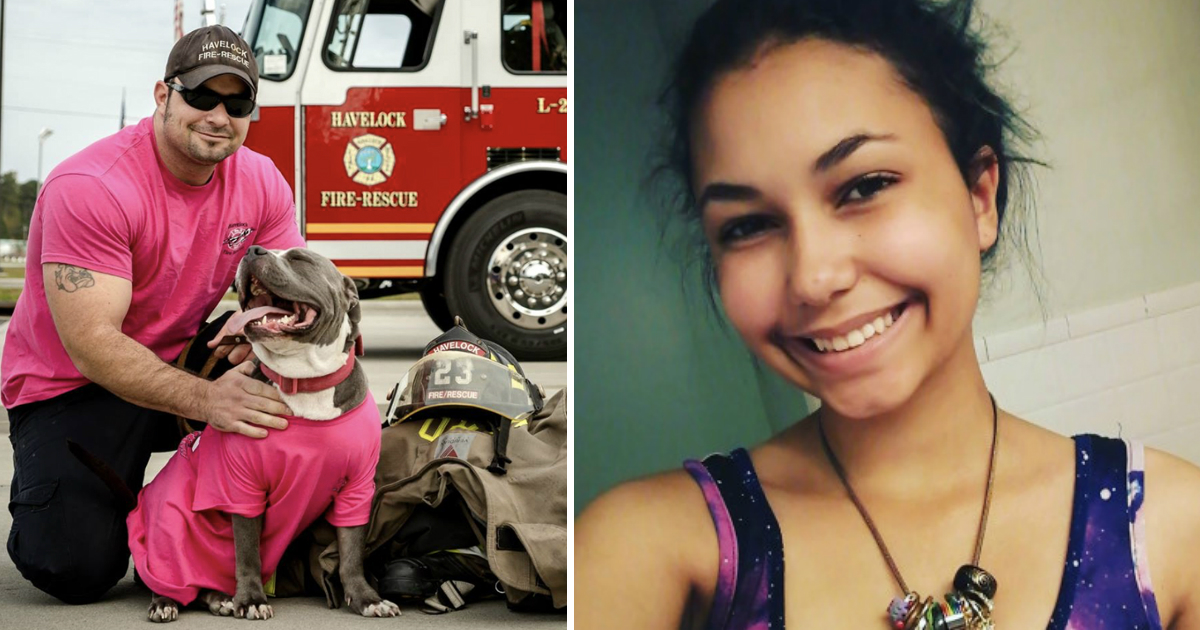 A heroic train conductor spotted a poor dog chained to the railroad tracks and managed to stop the train just in time! And folks all over the world are applauding the man’s act of kindness after the nail-biting video went viral!

The terrifying incident took place in a region of Chile called Llay-Llay. Why someone would chain a dog to the tracks is impossible to imagine. But thankfully, God made sure the pup had an angel watching over him!

Stopping a train that’s chugging along is no easy task. But the compassionate driver knew he had to try when he spotted the poor dog chained to the railroad tracks.

The brave man succeeded in stopping the train just in the nick of time. And he couldn’t resist filming the horrifying scene that lay before him. 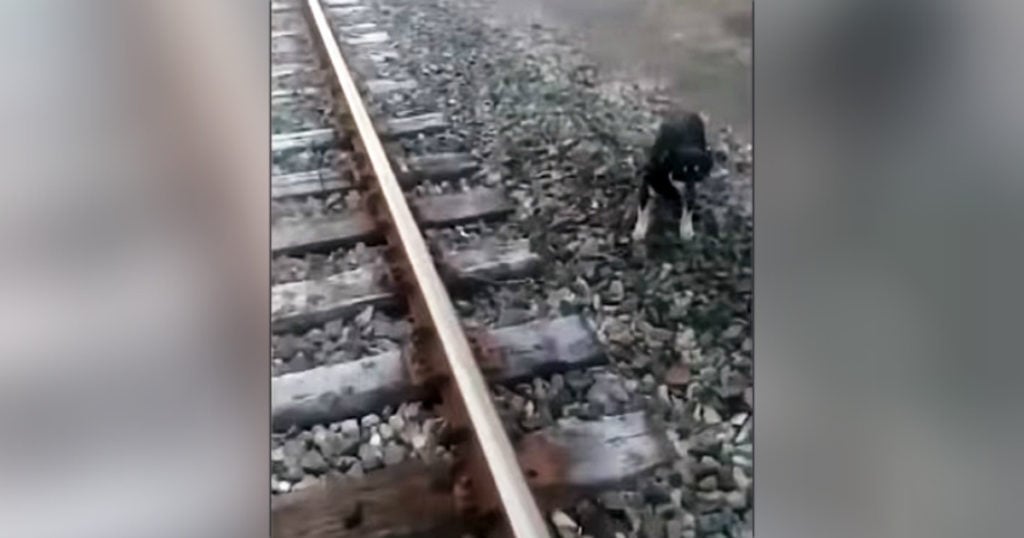 Hopping down out of the train’s cabin, you can hear the driver ask the question crossing all of our minds.

"How can there be people so bad? Who leave little dogs tied up on the tracks?” he asked. “You cannot do that. I hope someday the human race changes."

The driver set the dog chained to the railroad tracks free and the pup promptly dashed off.

After viewing the heart-wrenching video, everyone is praising the kind driver, calling him a hero. It also caught the attention of Edgardo Gonzalez, the mayor of Llay-Llay.

"We are shocked by the cruelty seen in our society," Mayor Gonzalez said. "We condemn and reject this incident against a defenceless animal, and we are thankful for the behaviour of the driver who saved its life.”

The mayor went on to say he planned to launch an investigation into how the dog got chained to the railroad.

“We will also find a way of putting the little dog up for adoption,” he said.

Some commenters suggested perhaps the dog wandered off with a chain still attached and accidentally got tangled on the tracks. We certainly hope justice is served if he was chained there intentionally.

YOU MAY ALSO LIKE: Dog Stuck In Tar Barks And Barks Until Construction Workers Finally Save Him

Thank God for the quick-thinking train driver willing to stop and save the poor pup from a horrible end!