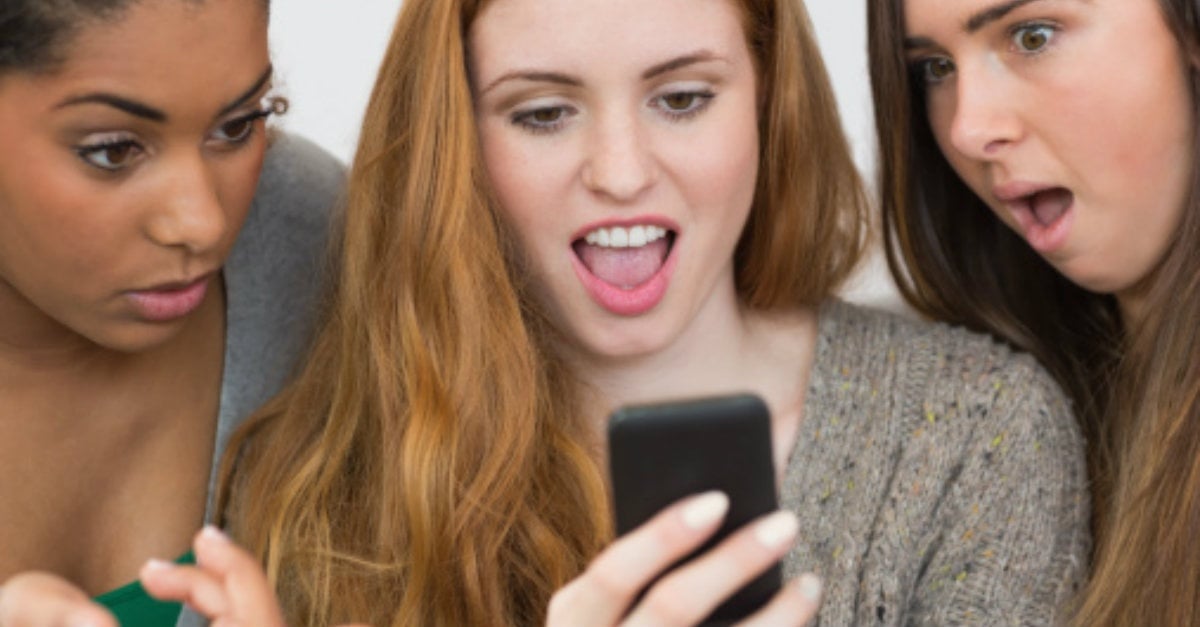 In Honor Of Jethro, A Police Dog Hero

Children are known for their raw honesty. Many times it makes for a good laugh, but their unfiltered authenticity can also come in the form of incredible kindness and generosity. And that’s just what happened when Canton, Ohio police officer Ryan Davis received a note from a thoughtful 11-year-old girl as he was grieving the loss of his police dog partner, Jethro. 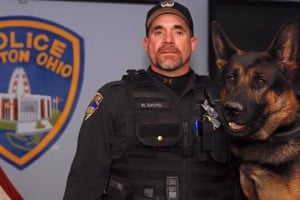 Jethro was shot at least 3 times when he and his partner, Officer Davis, were responding to a burglary at a grocery store. Though he was rushed to the vet and was able to be stabilized for a time, the injuries the fearless canine had sustained were too severe and he passed away the next day. 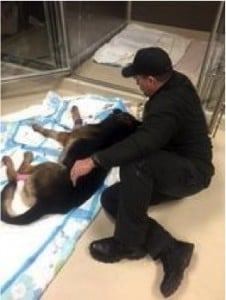 The man accused of killing Jethro has been indicted on multiple charges, which include Jethro’s assault, and faces up to 57 years in prison.

"There's not a doubt in my mind that that dog saved officers' lives today," Police Chief Bruce Lawver said.

No one was more devastated than Officer Davis, who’d been Jethro’s handler, partner and best friend since he was a tiny 8-week-old pup. 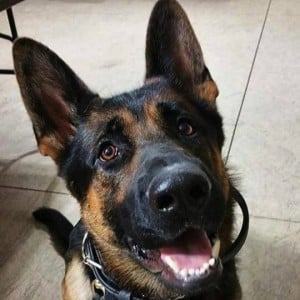 On what would have been Jethro’s third birthday, Officer Davis and his family gathered with hundreds of others to give the canine hero the touching farewell he deserved.

Afterwards, Officer Davis received thousands of letters offering condolences and support. But there was one letter that really stood out. It came from 11-year-old Allison.

Follow-up: From what I understand, the little girl (Allison) who wrote the letter to Officer Ryan Davis was identified…

It read, "I sorry about Jethro. So here is my allowance for the bulletproof vests. God bless you and the dogs."

RELATED: Police dog attacked with a machete while protecting his partner

For the officer who has a soft spot for kids, little Allison’s words really hit home. The original envelope was missing, so Officer Davis had no way to contact the kind girl and let her know how much her words meant to him during his time of grief. But with a little help from social media, the police department reports they’ve identified Allison’s family and she and Officer Davis will be speaking soon.

The sweet girl’s donation has been added to more than $37,000 dollars raised online, and soon, each of the department’s police dogs will have their very own bullet proof vest!

“The outpouring of support has been amazing and mind-blowing,” says Officer Eric Stanbro. “Letters and artwork from all over the world. The vests have been funded and we are going through the process of measuring each dog for the company so each vest is custom made to fit.”

Meanwhile, Officer Davis has found his next 4-legged partner, Tuko. The two are in the process of completing the 15 week training course, and Officer Davis reports that Tuko is doing well along with fitting in well with the family. 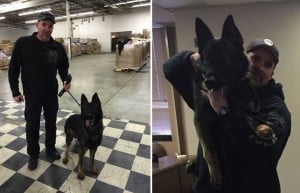 It’s a reminder of the incredible sacrifice our brave police officers make in order to keep up safe, whether they walk on two legs or four. God bless ALL of our officers!

In honor of Jethro’s passing, the police department shared the following poem, “The Life of a Police Dog,” originally posted by Canton police officer Frank Ranalli. You can read the moving poem below (click “See More” to expand):

A friend of mine from CPD (Officer Frank Ranalli) posted this, and I thought I’d share. An awesome poem that sums up…

This powerful photo of an officer comforting this dying patrol horse went viral! 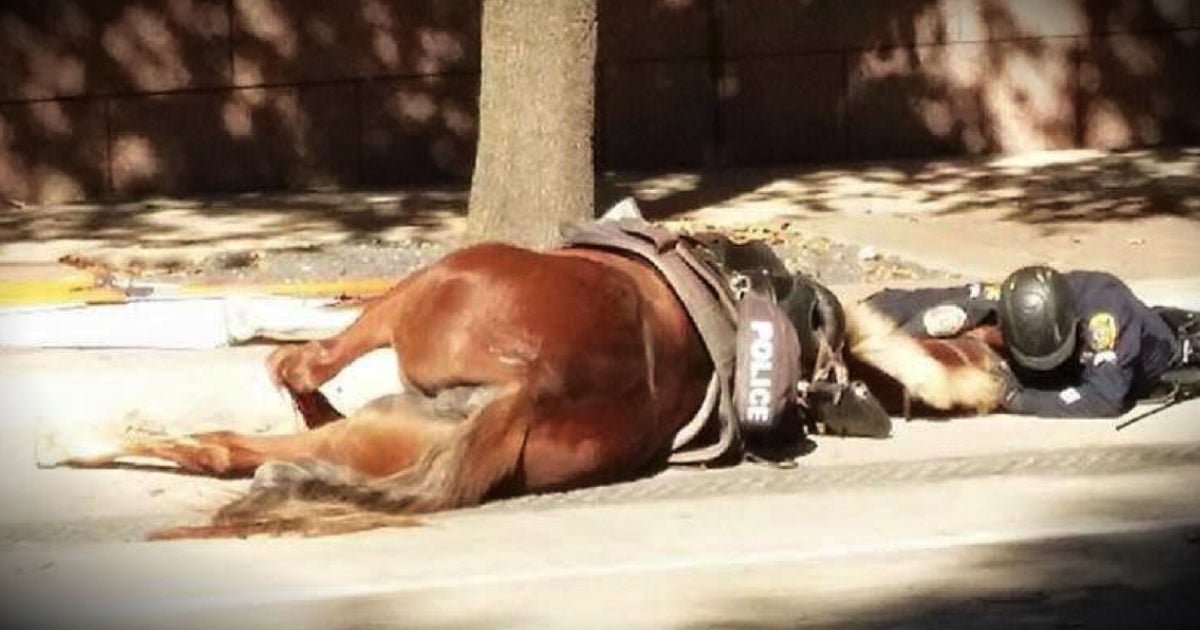