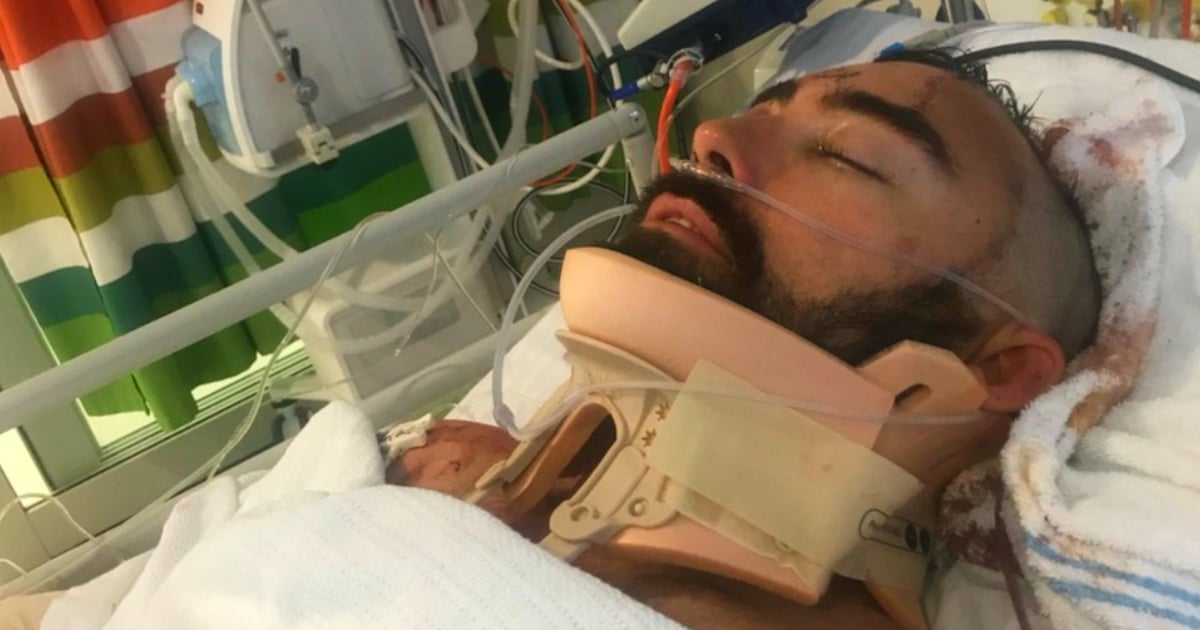 Deputy Bill Dunn responded to a truly terrifying call in a parking lot on an 80-degree day. And thankfully his dashcam was rolling as he jumped into action. It caught the heroic police officer saving a little girl from a hot car!

When you are a police officer, you never know quite what to expect during your workday. And some days can truly take an emotional toll. Deputy Bill Dunn recently had a day like that when he rescued a 3-year-old little girl. And it’s a day he will never forget!

Heroic Officer Saving A Little Girl From A Hot Car

The temperature was around 80 degrees when Deputy Dunn arrived on the scene at a parking lot in Florida. Left inside of a hot car, where temperatures could’ve been as high as 110 degrees, was a little girl. And by the time the officer reached the 3-year-old girl, she was nonresponsive.

RELATED: Mom Spots Something Wrong In Photo And It Saved Her Baby's Life

“Sadly, I didn’t think that she was alive when I got to her,” he recalled. “I felt for a pulse and I didn’t feel a pulse.”

The dramatic dashcam footage shows the heroic officer saving the little girl from a hot car. He races to his patrol car with the 3-year-old clutched tightly in his arms. Deputy Dunn wanted to get the toddler into the air conditioning as quickly as possible.

And that’s when she started to regain consciousness!

But this officer's day wasn't over just yet. As soon as she was awake, Deputy Dunn turned on his siren, put his car in drive, and raced to the hospital.

After 3 days, the young girl was finally released. And this is a call that will surely stay with this officer for a very long time. Thanks to his quick thinking, the little girl's life was spared and she'll make a full recovery.

Now, the Seminole County Sheriff’s Office in Florida is hoping that this footage will help remind others of the dangers of hot cars. I'm just so glad that Deputy Dunn was there that day and did everything he could to make sure that little girl would be all right. What a hero!