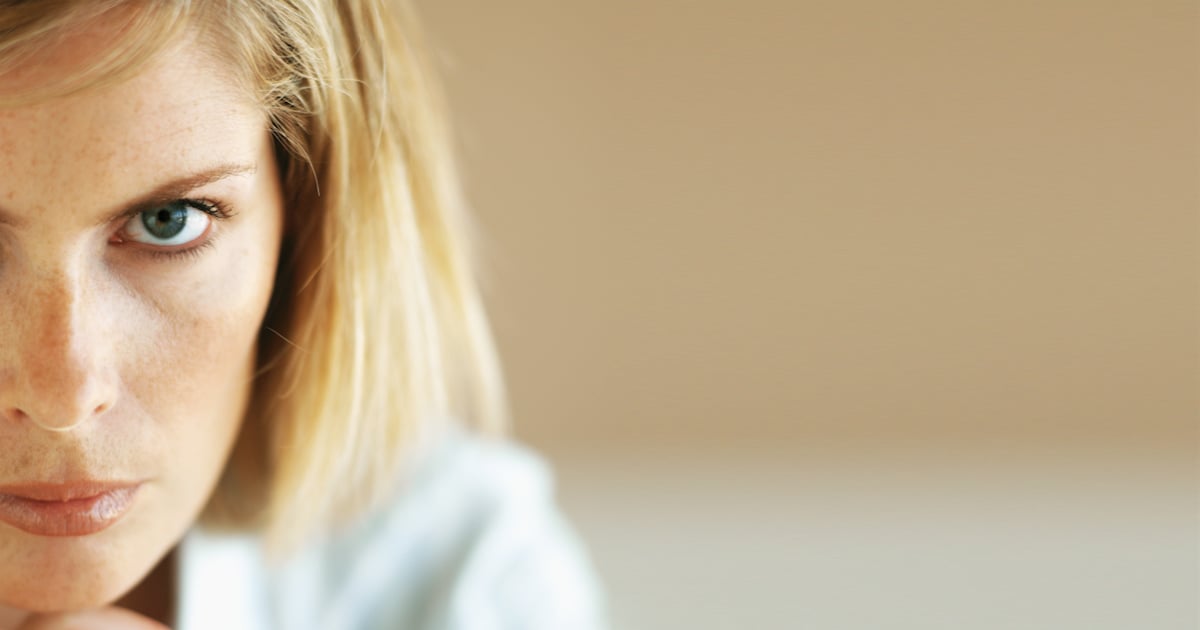 A brave mom couldn’t help but think of her own kids when she happened upon a horrific crash and spotted a baby boy in the wreckage. Wasting no time, she ran straight for the smoldering vehicles. And this guardian angel prayed the whole time during the intense baby rescue!

Tulonga Neputa was riding with some colleagues through South Africa when the came upon a terrible accident.

“You could see it had just happened, and a couple of other cars also stopped,” she recalled.

But apparently, Tulonga was the only one to notice a baby boy caught in the wreckage.

The brave mother-of-two wasted no time. She threw her door open and leaped out of the car. 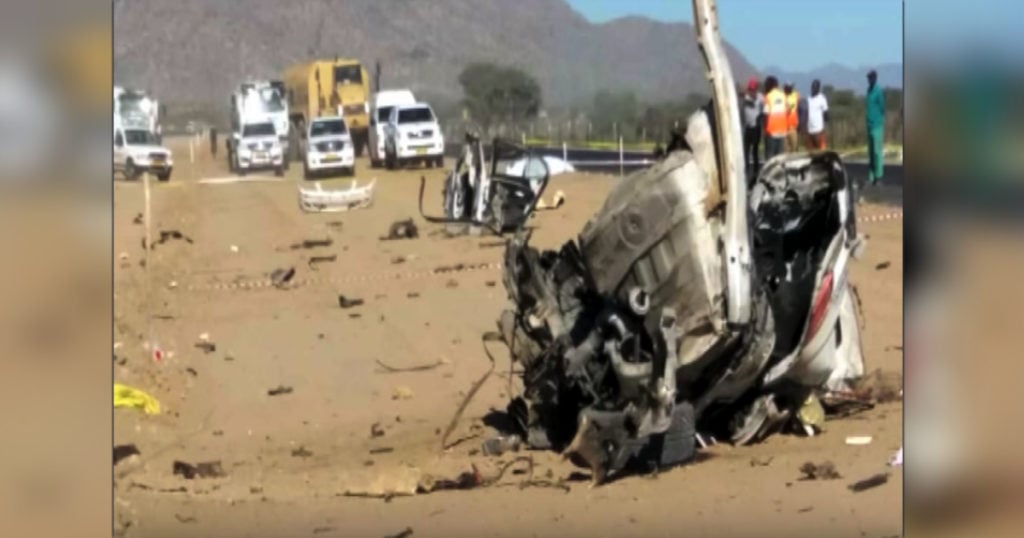 As she sprinted toward the burning vehicles, she couldn’t help but think of her own kids. In the midst of “panicking and praying,” Tulonga scooped up the 8-month-old boy and did her best to soothe him.

“Don't cry baby, everything will be fine,” she kept telling him over and over, as he cried uncontrollably.

Tulonga rocked the boy and prayed. Eventually, he calmed down and his huge sobs died down. His guardian angel looked him over, praying he would be okay.

“He was bleeding from the mouth and nose,” Tulonga said. “One of the other motorists said it looked as if his arm was broken, and we had to handle him very carefully.”

"I was so worried about that boy,” she recalls. “When I had to hand him over to the paramedics at the accident scene, I prayed and prayed he would be okay because I did not know if his parents were killed in the accident.”

But before allowing medics to take the child from her, Tulonga again cried out to our Heavenly Father for His mercy:

“God, you don't take this one. You cannot claim this one.”

During the intense baby rescue, Tulonga only concerned herself with the safety of the little boy named Dex. In fact, it wasn’t until later, when the shock wore off, that the horror of the scene really hit her.

“The dam just burst; I saw again the scene. It was horrific, with body parts everywhere,” she recalled.

One of her travel companions pulled out their cell phone and videotaped the rescue when Tulonga took off. And it didn’t take long for footage of the intense baby rescue to go viral.

Tons of messages have poured in, praising the brave mom for her selfless act of courage. Of course, this real-life hero didn’t do it for any kind of fame or recognition.

“I was just doing what any mother would do,” she explained.

In fact, Tulonga has found all of the attention a bit overwhelming. She’s disappointed that bystanders spent more time taking pictures and videos of the crash than helping its victims.

And rather than making the intense baby rescue about her, she’s trying to use the story as a reminder to drivers to be more careful behind the wheel.

Baby’s Survival Is A True Blessing

Thankfully, God answered Tulonga’s prayers and baby Dex is doing just fine. Sadly, the crash killed the boy’s grandfather, along with four people from the other car. But his family finds comfort in knowing Dex survived. And they’re incredibly grateful to the woman who cared for him as her own at the scene of the horrific crash.

"Our little baby boy is ok! It's beyond our understanding how he survived this horrific accident! It's a miracle," said Nadja Heger, Dex’s mom. “To some amazing people along this sad journey, we will thank you personally.”

Tulonga got the opportunity to reunite with little Dex and his family a while after the crash.

"When he saw me today he put out his hands so I could pick him up. Praise God, I was so happy to hold that boy," she said.

She and the family talked for hours and plan to stay in touch. Tulonga jokes that she now has a third son. And God certainly put the right person in the right place to care for this precious boy!