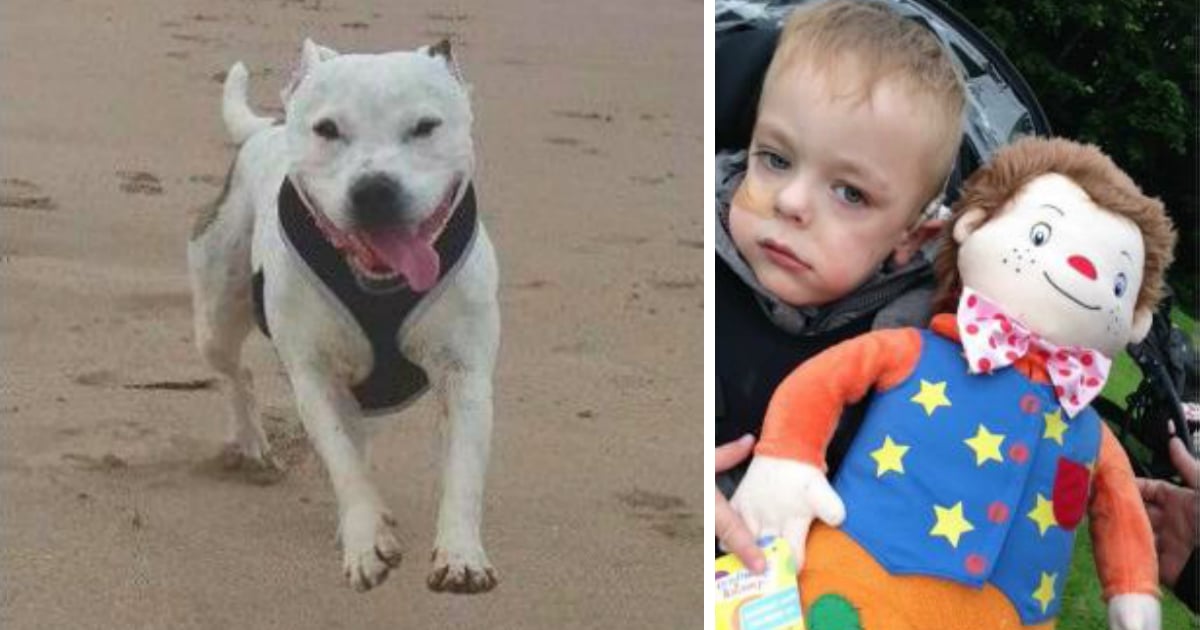 When an intense super storm cropped up in Queensland, Australia, witnesses say it came through the area like a weather bomb. One of the people caught in the storm was Fiona Simpson. And the brave mom shielded her 4-month-old baby from the pelting hail using her own body!

Supercell storms are some of the most dangerous types of thunderstorms. And October is the season for them in Queensland, Australia.

23-year-old Fiona Simpson was driving with her grandmother and 4-month-old daughter, Clara, in the car. And that’s when two supercells came together to unleash a “weather bomb” on the area.

Producing hail the size of tennis balls and even a tornado, it certainly wasn’t the type of storm you wanted to be out in. But Fiona thought she and her family would be safe inside their stopped vehicle.

Sadly, that wasn’t the case.

As the skies hurled down the huge hail, the back window suddenly burst from the alarming force. Glass went flying and hail began pummeling the inside of the car.

Thinking only of her baby, Fiona immediately jumped in the back seat, throwing herself over Clara. Acting as a human shield, she took the unrelenting hits from the hail. 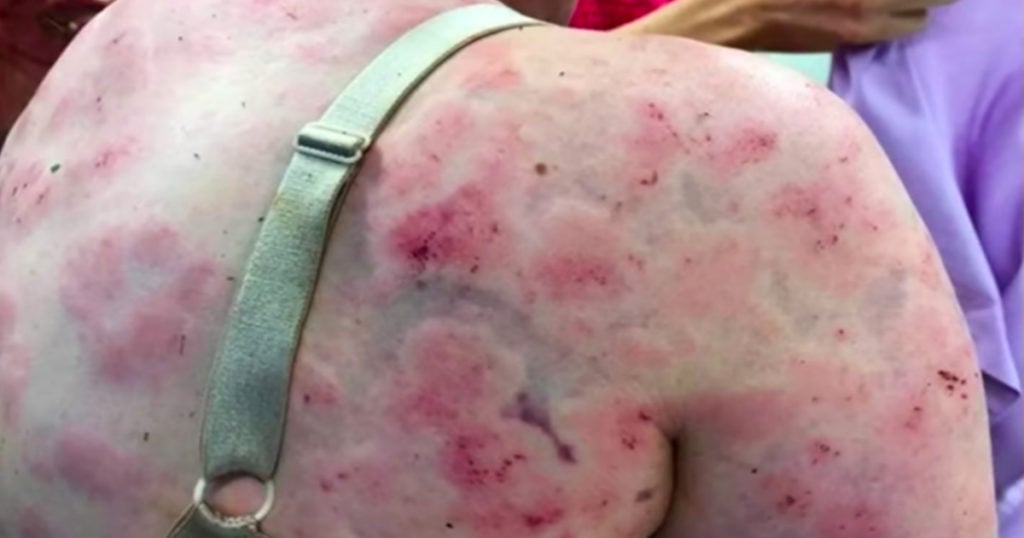 It must have felt an awful lot like the terrible practice of stoning referenced in the Bible.

“When you’re a mother, you just protect your child. There’s no hesitation. You just do it,” Fiona said.

The mother’s sacrifice was not in vain. While Fiona sustained horrific bruising and welts, her baby girl suffered only a few scratches.

Both Fiona and her grandma spent the night at the hospital and suffered lots of nasty bruises and cuts. But they knew it could have been much worse. Both ladies were just glad little Clara was safe and unharmed.

“You can replace the car, you can’t replace a life,” Fiona said.

YOU MAY ALSO LIKE: Flooding Traps Woman In Labor, Then Neighbors Form Human Chain