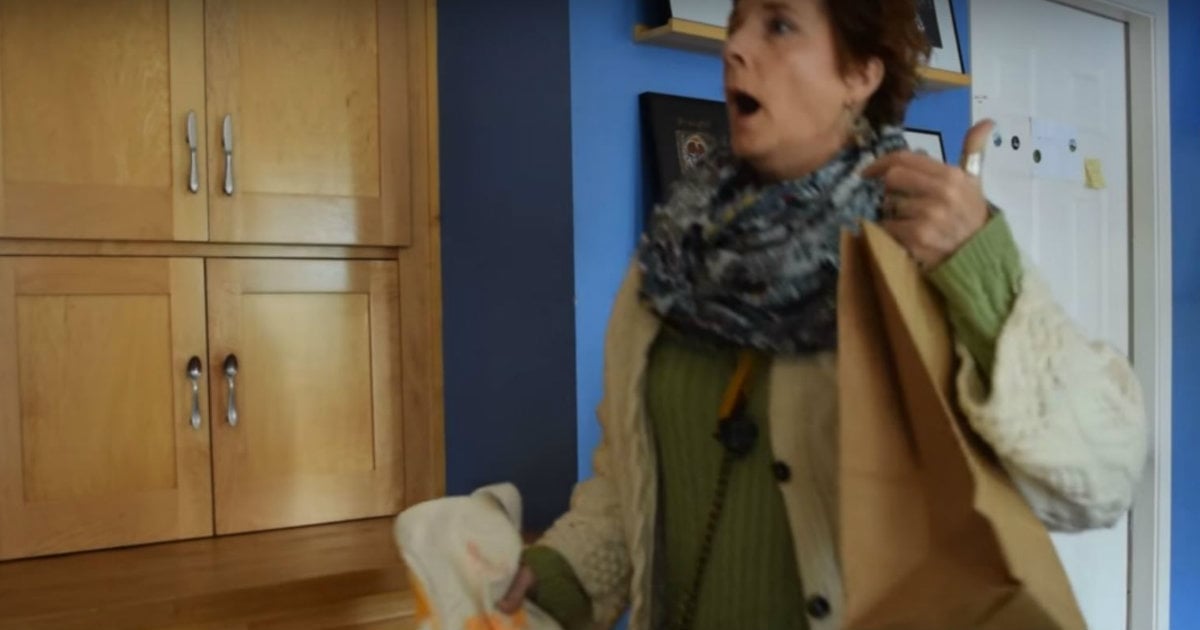 Officer "Popsey" Floyd did something so incredibly kind for 10-year-old Adriene Burke. This police officer attends father-daughter dance with her and it meant everything to her.

Officer Floyd has been just the one to call when Adrienne Burke needs anything. Katie Burke, Adrienne's, is a single mother of four children and does not have family who lives close by. Officer Floyd has made himself available to give fatherly advice whenever it’s needed. He is apart of their family and they refer to him as "Uncle Floyd". 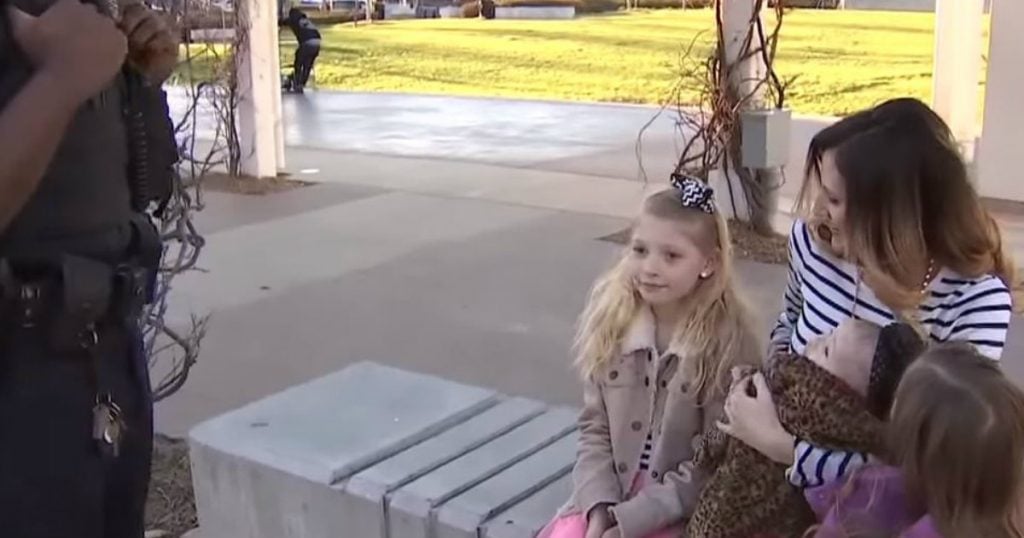 Uncle Floyd has really made a difference to this family, especially to Adrienne. Adriene was having a hard time when Katie called Uncle Floyd. It can be difficult to raise children without a father in the home, so Officer Floyd fills in. He sat down with Adriene and talked to her. 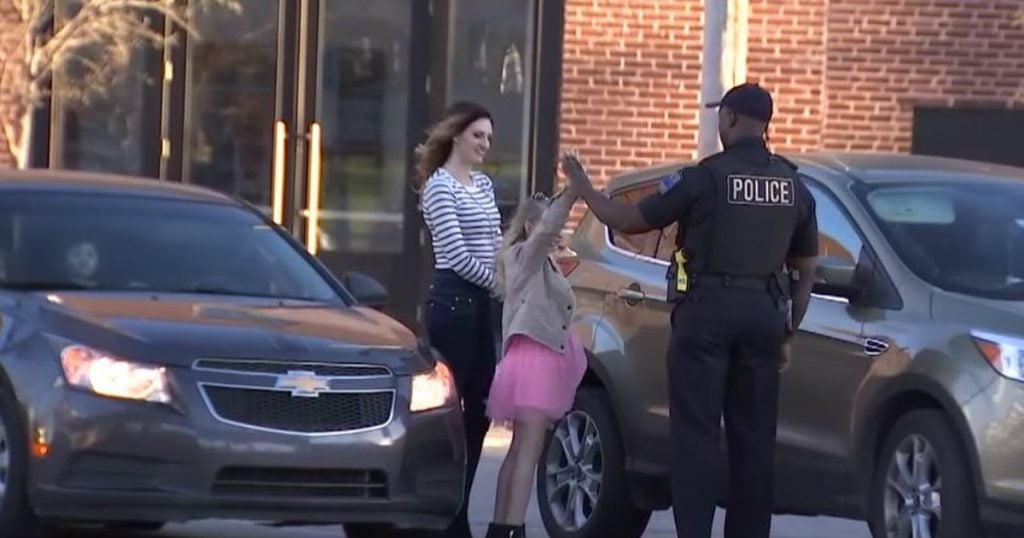 His philosophy is that sometimes kids just need to hear the same advice from a different person. That has been the case with Adrienne because his guidance has been especially helpful to her.Because Officer Floyd is like a father figure to her, Adrienne thought maybe he would be a part of a special night. 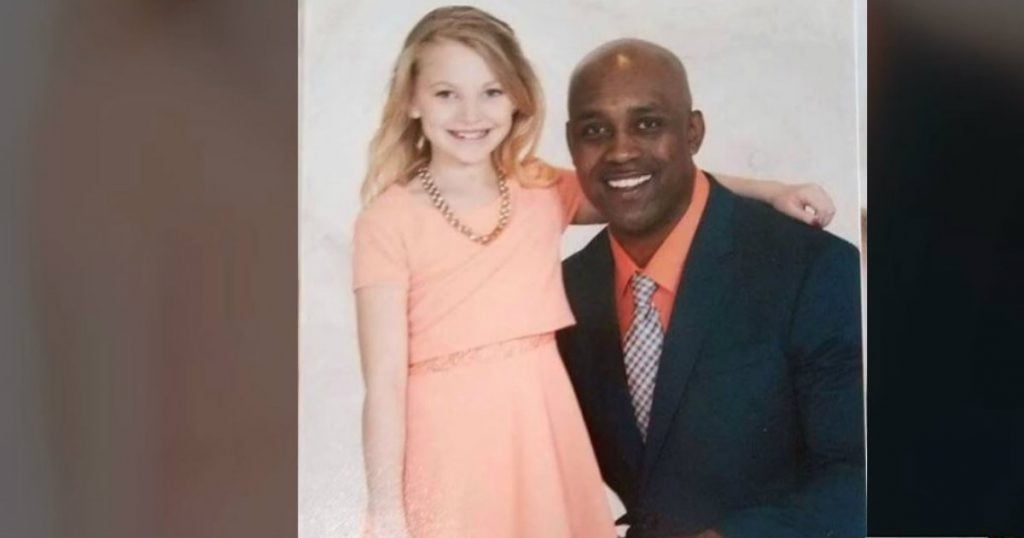 Adrienne has her father-daughter dance coming up for her school and hoped that he would be just the person who will take her. She asked Officer Floyd to be her date and he just could not turn down the offer! The two of them had such a blast! They danced the night away and Adrienne asked him to be in every picture she took. It completely made Adrienne's night!

YOU MAY ALSO LIKE: Little Girl Is Sent By God To Hug Police Officers In Every State