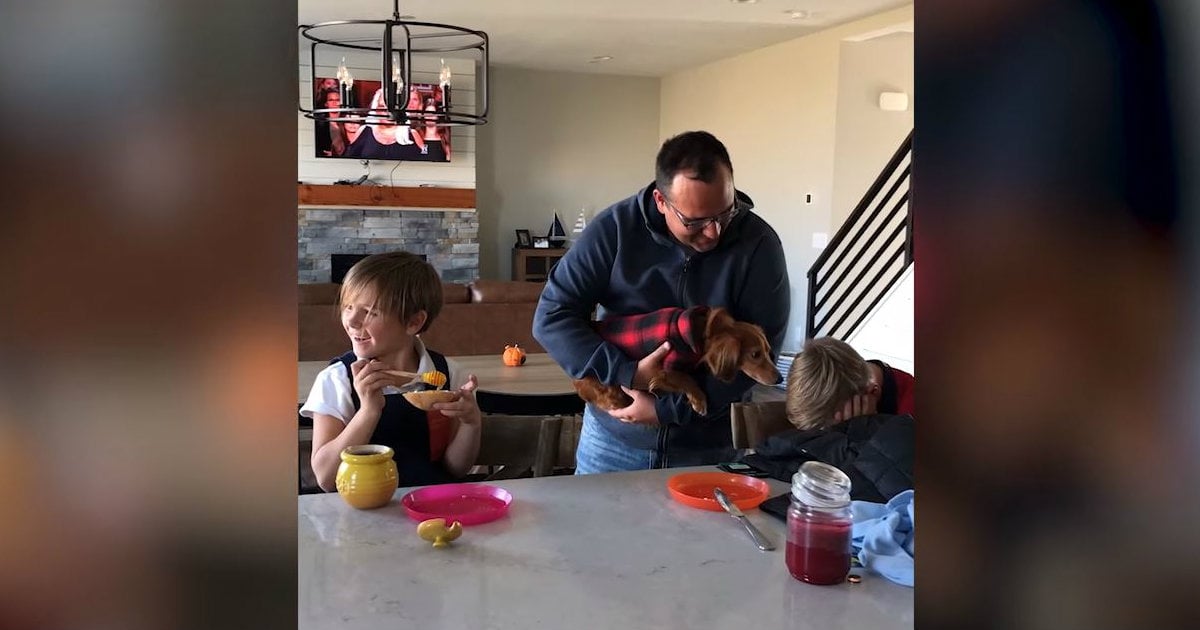 After being the first to respond to the tragic Pulse nightclub shooting, Officer Adam Gruler realized how precious and fragile life is. Then this police officer adopted three children into his family.

For a long time, Adam and his wife Jaimi were trying to adopt a little girl into their family. They have a house filled with six boys, so a little girl would bring balance to their home. So, they did all they could to adopt a child. They signed up for classes, completed the necessary background checks, and home visits. But they were not getting anywhere with their progress. 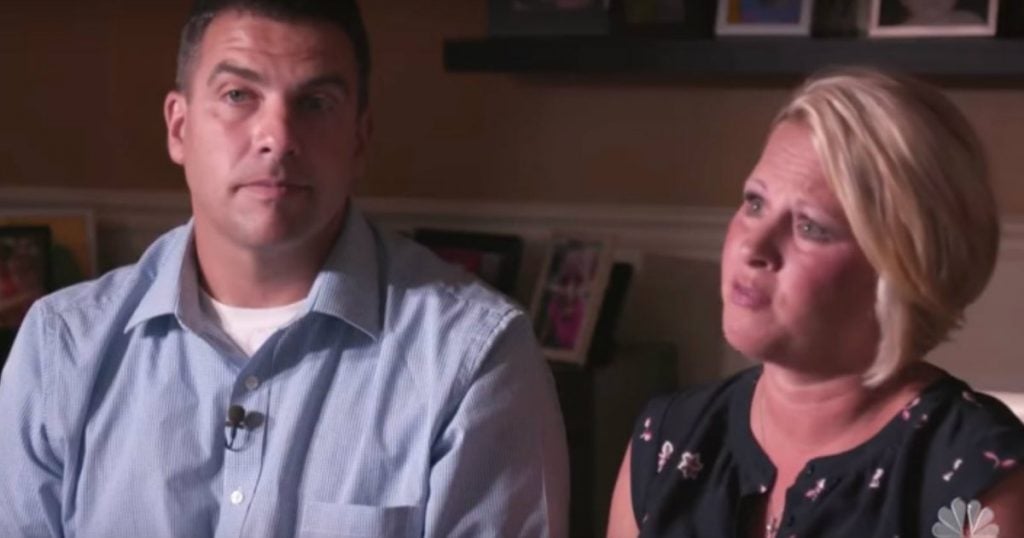 It was very discouraging. With dealing with the frustration from things not progressing and on top of the trauma from the night of the shooting, the couple decided to take a break from looking for a child to adopt. Their break gave Adam the time he needed to recuperate, and it also gave an adoption recruiter time to find children for them. And that is when things began to look up for them.

The adoption recruiter found three siblings for the Gruler family to adopt. The children were two 6-year-old twin girls named Stephanie and Rachel and an 8-year-old boy named Jonathan. Coincidentally, the three children lived in a foster home less than a mile away from where the Gruler's lived. 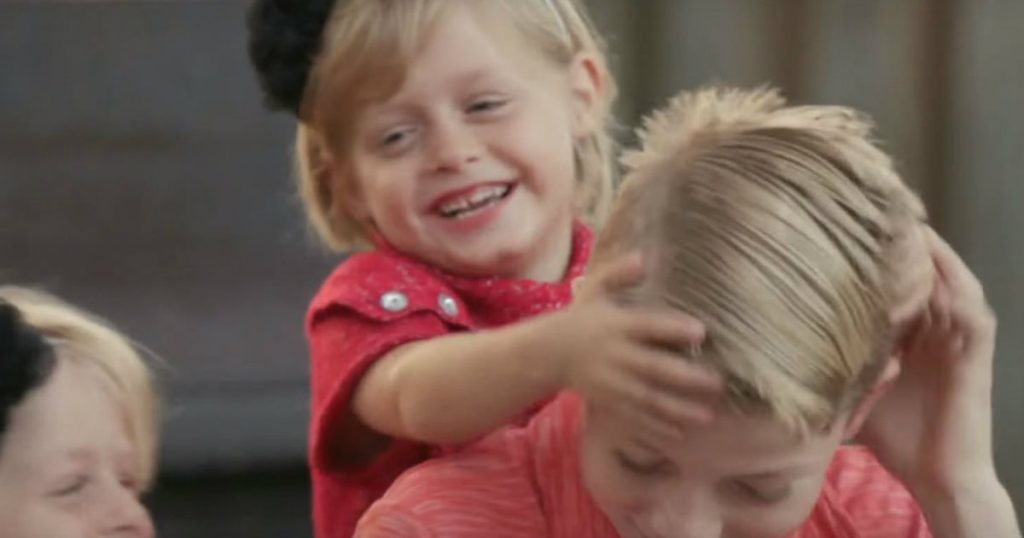 As soon as they met the three children, it was as if they belonged to them all along. The meshed so well with their family. They knew that they wanted to adopt all three of them. And that's what they did. 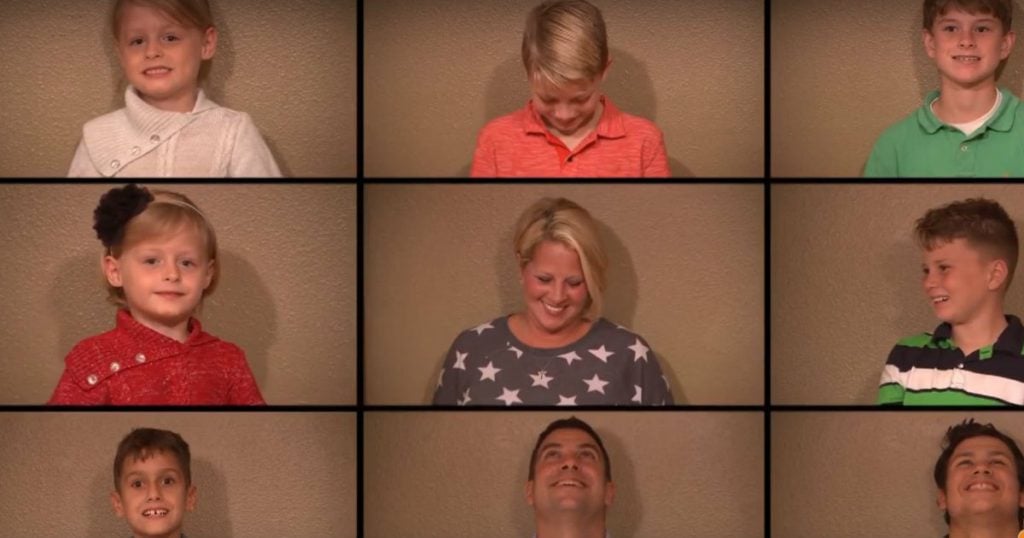 On Florida's national adoption day, a day set aside to raise awareness of children waiting to be adopted, the three children became part of the Gruler family! Adam and Jaimi went from having six children to nine children. And they could not be happier!

YOU MAY ALSO LIKE: His Teacher Adopted Him And You Have To See Them Now