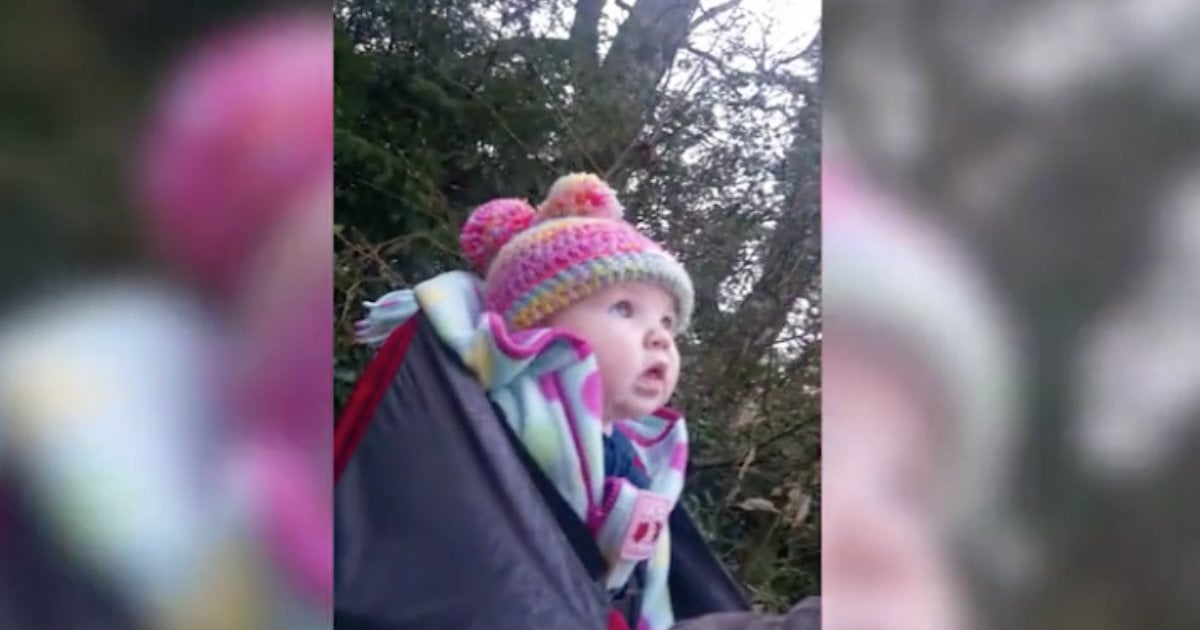 There was an injured dog living in the most dangerous environment. She was living by railroad tracks which easily puts her life in danger.

Even though she had a dog hut to live in and she was being fed somehow, she was not safe. It was so dangerous for her to be living there because a train can come by anytime and injure her. It was not safe at all. 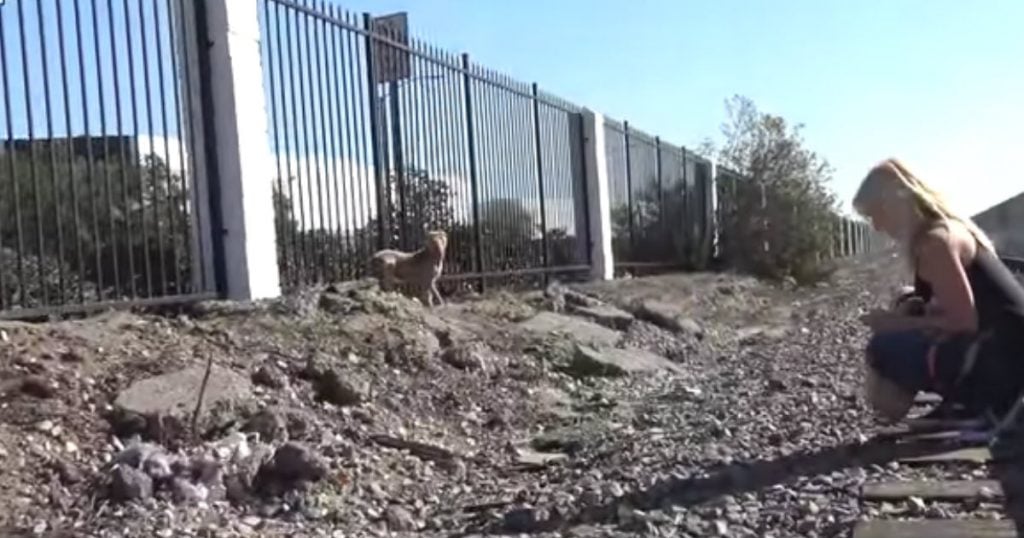 Thankfully, someone called the Hope For Paws Rescue Team to come rescue her. But the rescue was not easy. She was very difficult to catch. They were trying to trap her by luring her in with food, but she was not interested. She was nervous that they were trying to hurt her.

Whenever one of them got close, she would run away in the opposite direction. Trapping her seemed impossible. But they were able to get close enough to her to get a leash around her neck. She was so anxious and afraid. She growled and barked. But they finally caught her with a snare pole, but she was still aggressive and tried to fight to get away. 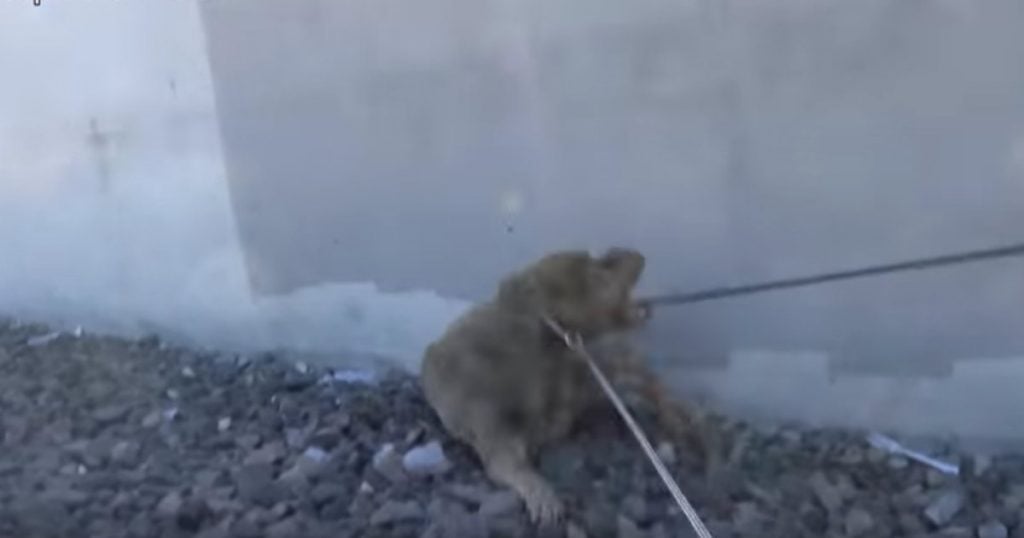 They were trying to calm her down by petting her so that they can walk her to the car, but she was so defensive. She was giving the rescuers such a hard time so they had to call for help. A cage was brought to them and had to put her in a cage in order to carry her to the car. 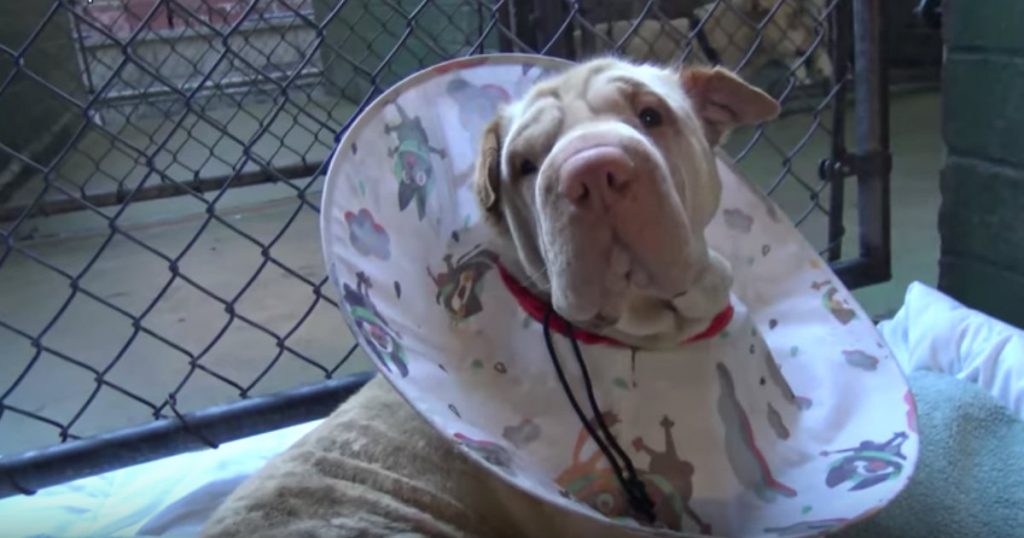 She was finally rescued and able to be cared for. The poor doggy had a broken elbow, fractured teeth, skin and ear infection. She also had to get surgery for her painful eyelids. But after her treatments, she was so open to love and cuddles. She is now a very happy doggy!

YOU MAY ALSO LIKE: A Pit Bull Was Left In A Basement For A Long Time And Was Not Rescued Until Someone Purchased The Home