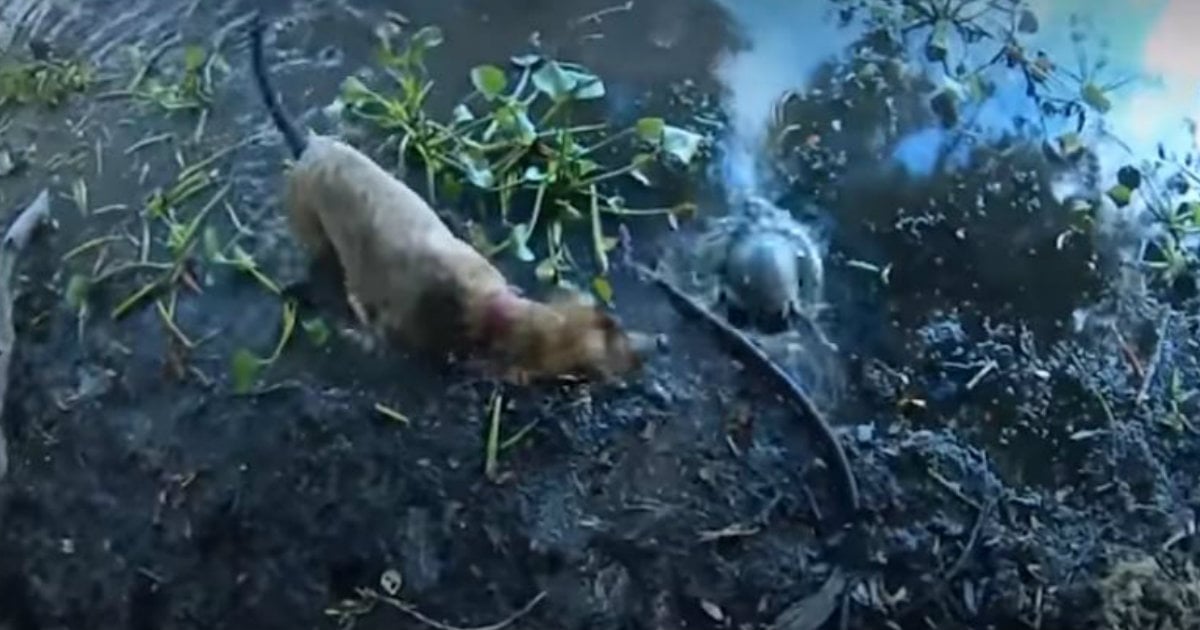 An animal rescue team was informed that a few kids found five day old puppies at a construction site in their neighborhood. The kids removed the puppies from the site, took them home and tried to bottle feed them. They were only trying to help and did not know that the puppies' mother went to go find food for them. After being persuaded by the recuse team, the kids agreed to return the stolen puppies.

The rescue team wanted to make sure that both the puppies and their mother would be taken care of. So, they placed the puppies in a puppy pen and sat it in the area where they were initially spotted. Their hopes were that the mother would meet them there. And she did. 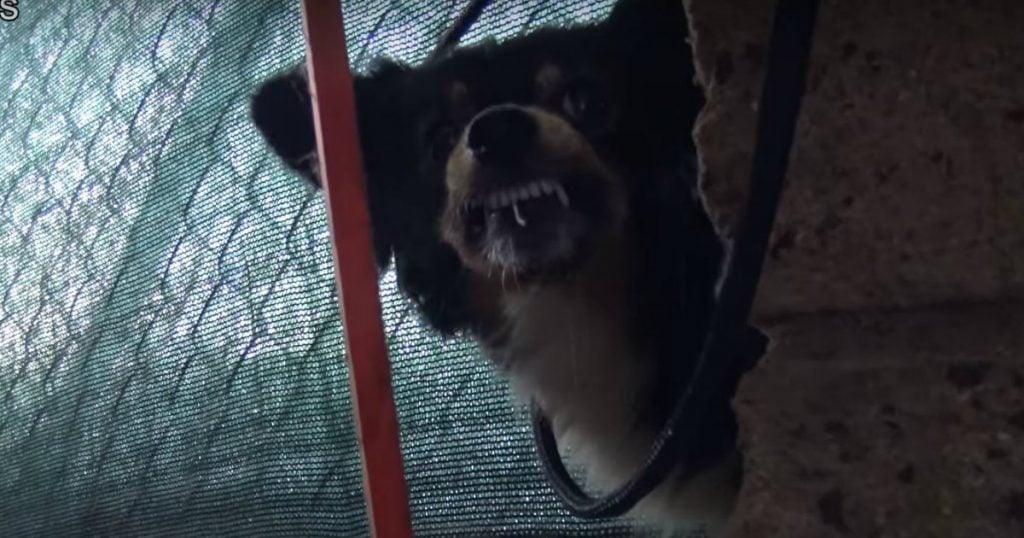 She tried to hide and keep her distance from the rescuers. She did not want her or her precious babies to be harmed. The poor thing was so afraid. She was upset that her puppies were taken from her once before. She was very defensive and growled whenever the rescuers tried to approach her. But they rescuers wanted to take her and her babies to a safe environment. 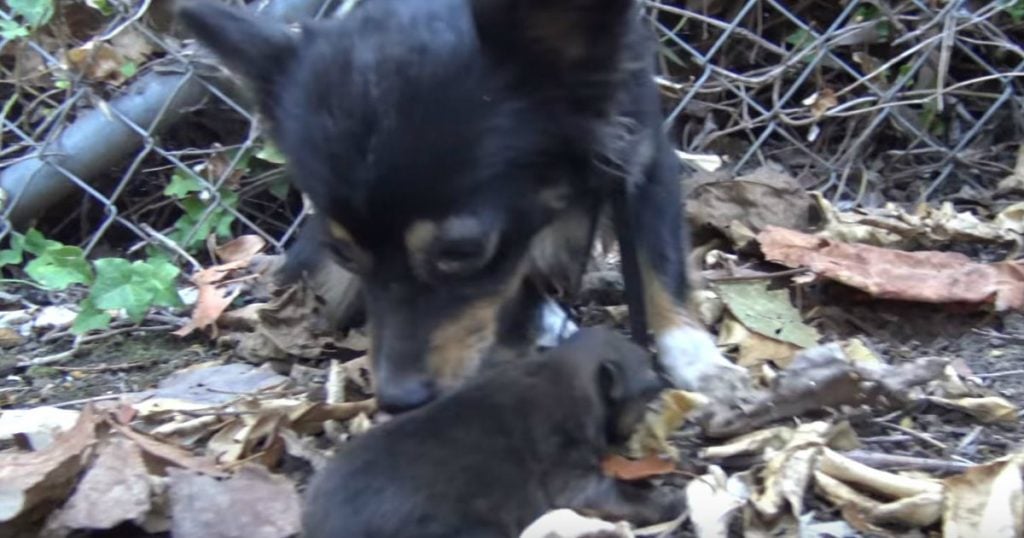 As the rescuers were trying to remove the furry family, the timid mama started biting in efforts to try and protect herself. They tried to encourage her by offering her a piece of chicken, but she was not convinced that they were trustworthy. The team managed to get a leash around her neck and lead her from the construction site. 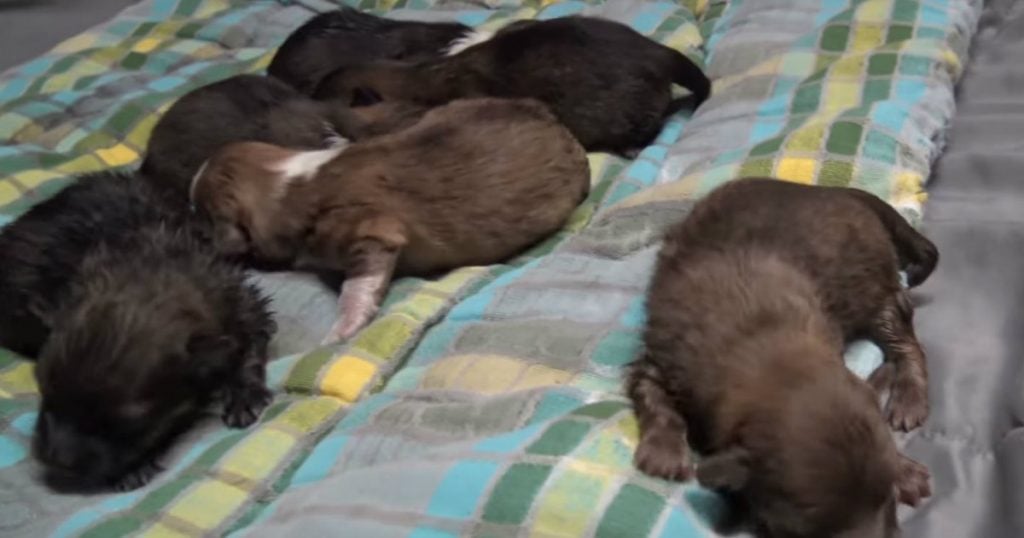 Still afraid with her tail tucked between her legs, she calmed down enough for the team to let her sniff her babies. She then let the rescuers pet her and show her that they meant well for her and her puppies. They were able to get the furry family to their facilities to provide them with food, care, and medical treatment.

YOU MAY ALSO LIKE: Stray Cat Only Takes Food In A Bag 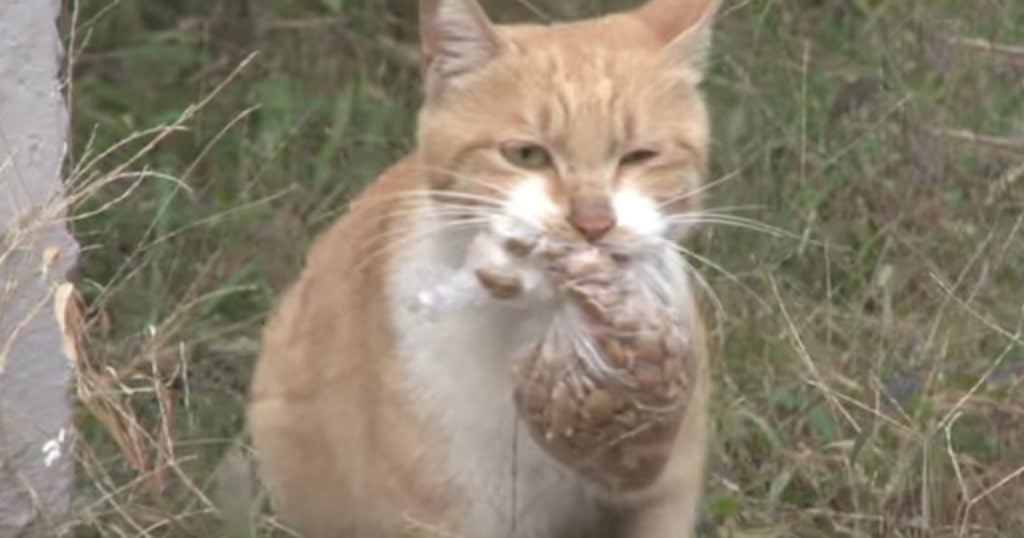