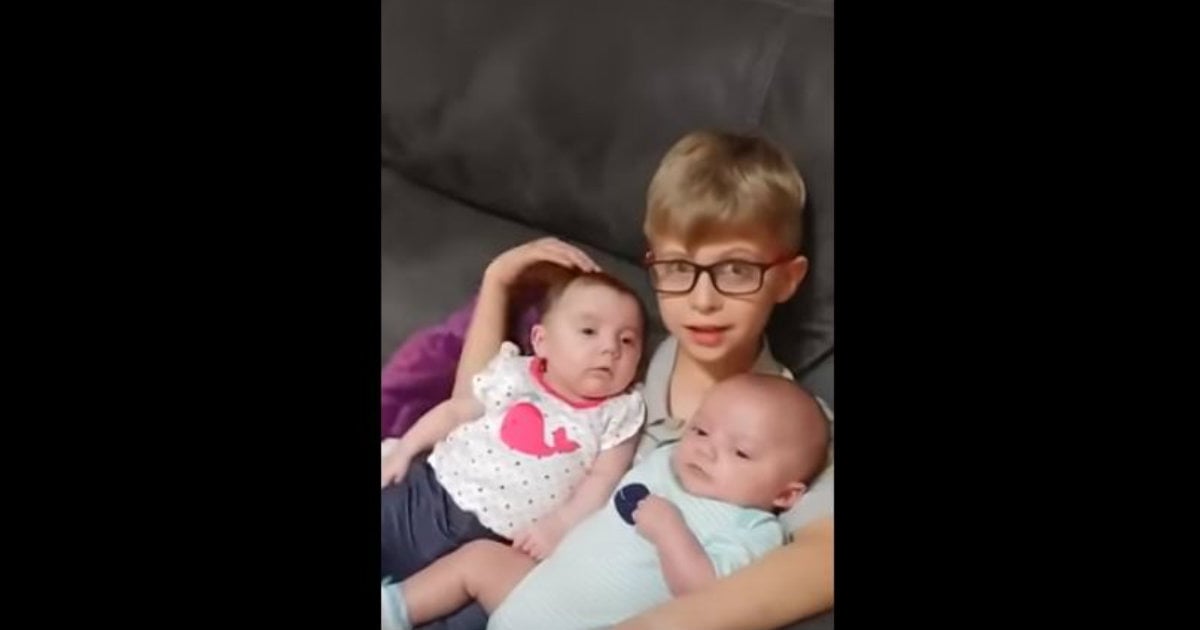 Sometimes the most unlikely animals make the best of friends. And these unlikely buddies formed an unlikely friendship and it is the sweetest thing. 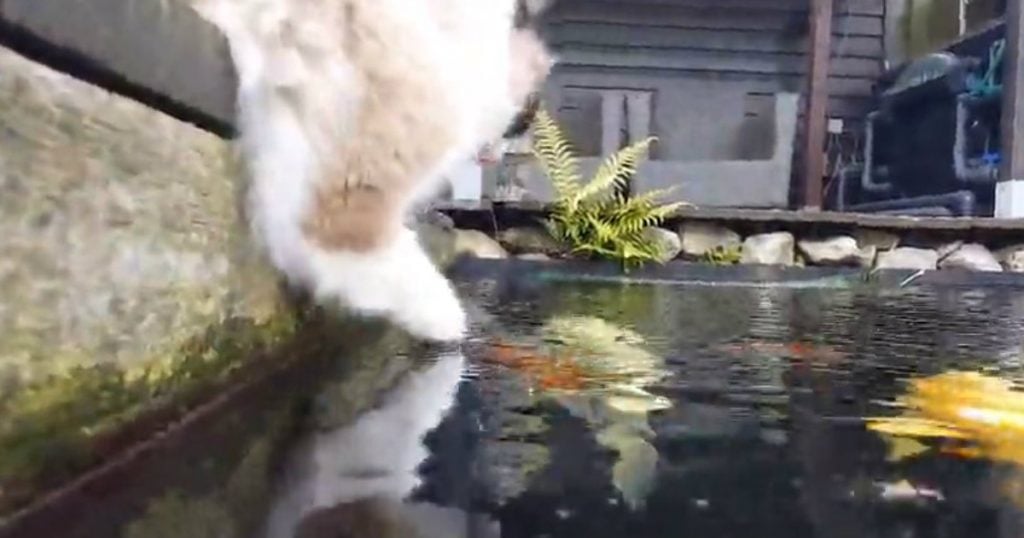 A fluffy, and a very friendly cat named Timo became the best of friends with a Koi Fish. And it is a friendship you would least expect. Most cats like to eat fish and they are too afraid to get close to the water. But not Timo. Timo likes to sit by the fish pond to get as close to his friend as he can. 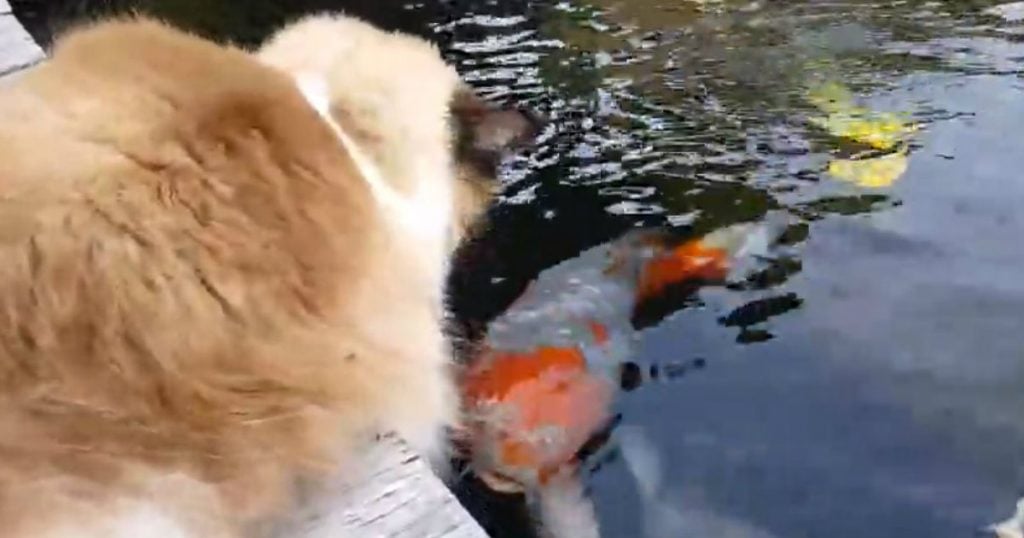 His friend the Koi Fish would swim right by him and will allow for Timo to pet him. He is sitting close enough to touch his friend when he swims by and is sitting far enough to not accidentally fall in. It is so sweet how he formed such a rare friendship.

RELATED: Grieving Dog Was Ready To Give Up, Until An Unlikely Friend Showed Up 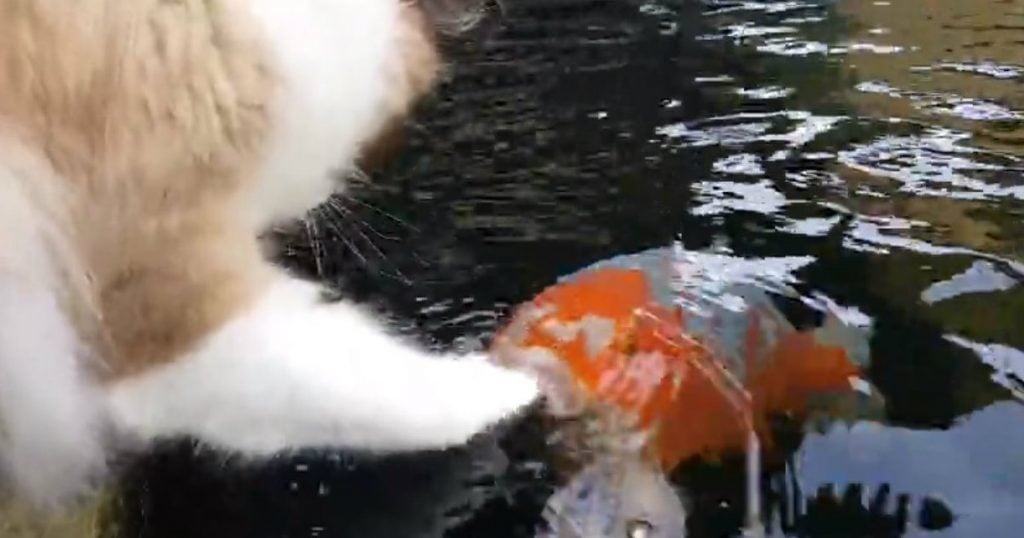 WATCH: A Cat and a Koi Fish Form An Unlikely Friendship

YOU MAY ALSO LIKE: Momma Cat With Her Kittens Looking For Shelter Are Welcomed By Someone Unlikely