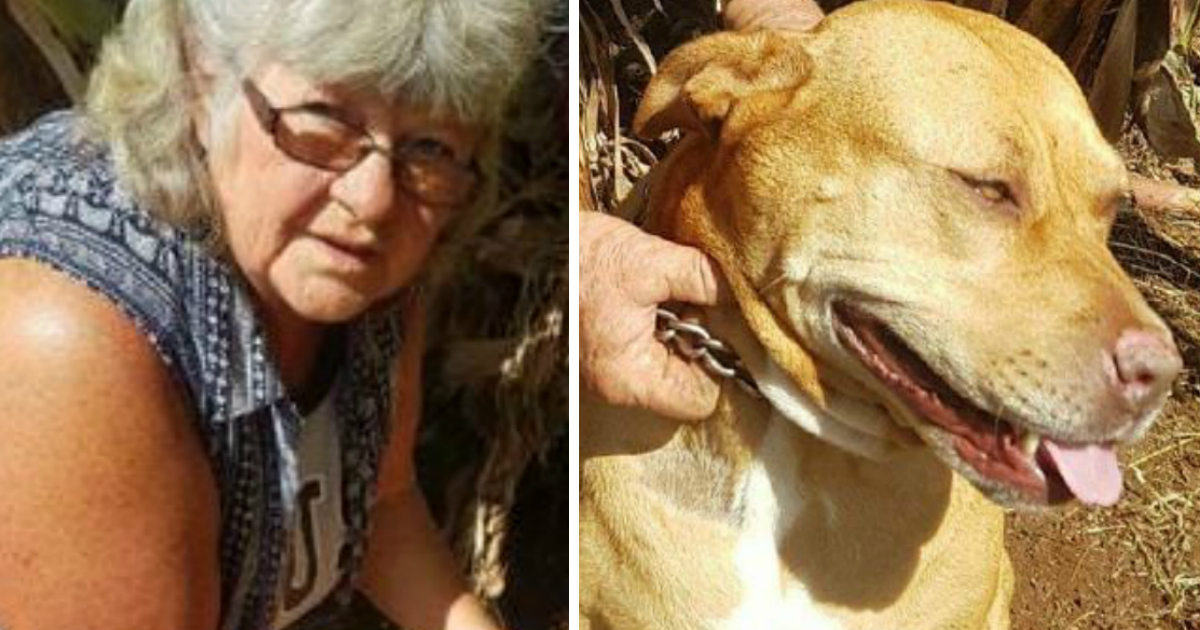 You never know what might happen on live television. They are not predictable and there’s always the chance that something surprising will happen. There have been so many instances of reporters and news anchors having hilarious mishaps on air, but I think this interview blooper where the cat jumps on man’s head may top all of them!

Jerzy Targalski is a political historian and he was recently asked to do an interview for a Dutch television show. He was all prepared in his home to conduct the interview and the reporter’s questions started to roll in. Targalski was very knowledgeable and poised as he spoke on recent political events, but right as he was getting into the discussion a surprise guest showed up.

YOU MAY LIKE: News Reporter Hilariously Falls In The Pool During Interview

Targalski's orange tabby cat jumped onto his lap and quickly made his way to his owner's head. That's when the hilarity really ensued. This professional didn't miss a beat as he continued speaking, but the curious kitty wasn't going anywhere. There is even one point where Targalski has to hold back the cat's tail when it covers his eyes.

YOU MAY LIKE: Reporter Is Nearly Trampled Stopping Loose Horse

I can't believe that he was able to keep going with this interview and he didn't let anything faze him. He didn’t miss a beat! We all know that cats have a mind of their own and there's no telling them what to do, so I guess this tabby just wanted a little on-air time too. Whatever the reason, it is absolutely hilarious to watch and I definitely had to hit replay a couple of times. Would your furbaby ever do something like this? I'm pretty sure mine would!

YOU MAY ALSO LIKE: Security Cameras Catch Failed Abduction From Home's Front Porch