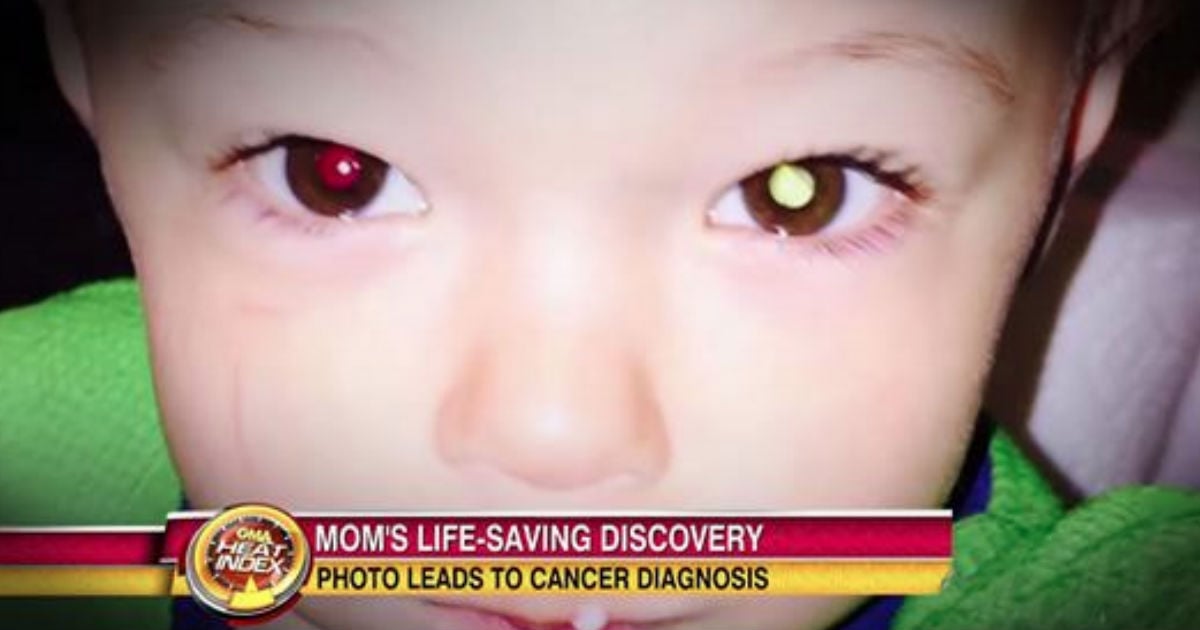 God healed her brain and her body – through prayer.

Taylor Hale was just like any 14­ year-­old ­girl who loved to hang out with her buddies. But one day something went terribly wrong. And this family has never been the same since. They’re even better and closer to God because of what He did!

Taylor fell off of the hood of a car while goofing around with friends. The fall caused brain damage so bad that doctors said it was irreversible and there was nothing that they could do about it.

Taylor was placed under a medically ­induced coma for a week after the accident. But when her brain hemorrhaged and began to slip down into her spinal canal, doctors knew that there was nothing else that they could do. The doctors encouraged Taylor's family to start preparing for her funeral.

"No one comes back from that," the doctors assured Taylor's mother. “Nothing more could be done."

The doctors didn't realize that in those moments when you have tried everything possible, you are in the best position to receive a miracle from God.

With no sign of hope, Taylor was removed from life support and the family gathered to say their final, and all­ too­ soon­ goodbyes to their sweet, girl.

But God had a different plan all along. And while the family was in despair, He was busy whispering in the ears of one of his servants, Jeff Stickel, to go heal Taylor! You see, Joel was a family friend to the Hale family, and he also was a chiropractor.

Jeff felt God calling him to bring about a miracle of healing to the family so he asked if he could do some work on Taylor. Jeff had faith in what God wanted to do and he thought that God would use his chiropractic skills to heal the girl. But this healing was not for Jeff's own glory but it was for the glory of the Lord.

Taylor's family felt uneasy about such work being done on an unconscious patient. Taylor's father Chuck was already grieving and was strongly against it.

"Have you ever worked on an unconscious person before? Well, I'm not for it." he said.

Jeff still felt strongly that God was sending him there to do His bidding, so he didn't give up.

Jeff asked if he could pray for Taylor instead. When the entire family agreed, Jeff went to Taylor's bedside and placed his hand on Taylor’s neck. Jeff prayed and asked the Lord to heal the sweet teenaged girl who still had so many years ahead of her.

Shortly after the prayer, Jeff left the hospital.

It was just hours after the healing prayer when Taylor began gasping for air. She wasn't hooked up to any machines­­ – she was miraculously doing this all on her own!

The doctors and nurses were stunned as they quickly put her back on life support and watched as her brain began to miraculously improve. They couldn't believe their eyes.

Taylor's father Chuck, who hadn't believed that God would use Jeff to heal his daughter had a change of heart saying, "It was the hand of God at work. That's the only thing that can explain it. The doctors said nobody comes back from the hemorrhage she had. Yet here she is."

Today, Taylor is now 17 years old, and by God's wonderful grace she is fully recovered and only struggles with memory every now and then. She can do the things that any teenaged girl her age can, she can talk and even drive. She can walk too, and as a matter of fact, she will be walking across the stage in her High School graduation this year.

Will you look at what God can do?!? This another shining example that no matter what we say or think, the plans of man can never be compared to the plans of God. And as God's servants we must never be afraid to go in faith and do the things He has called us to do.