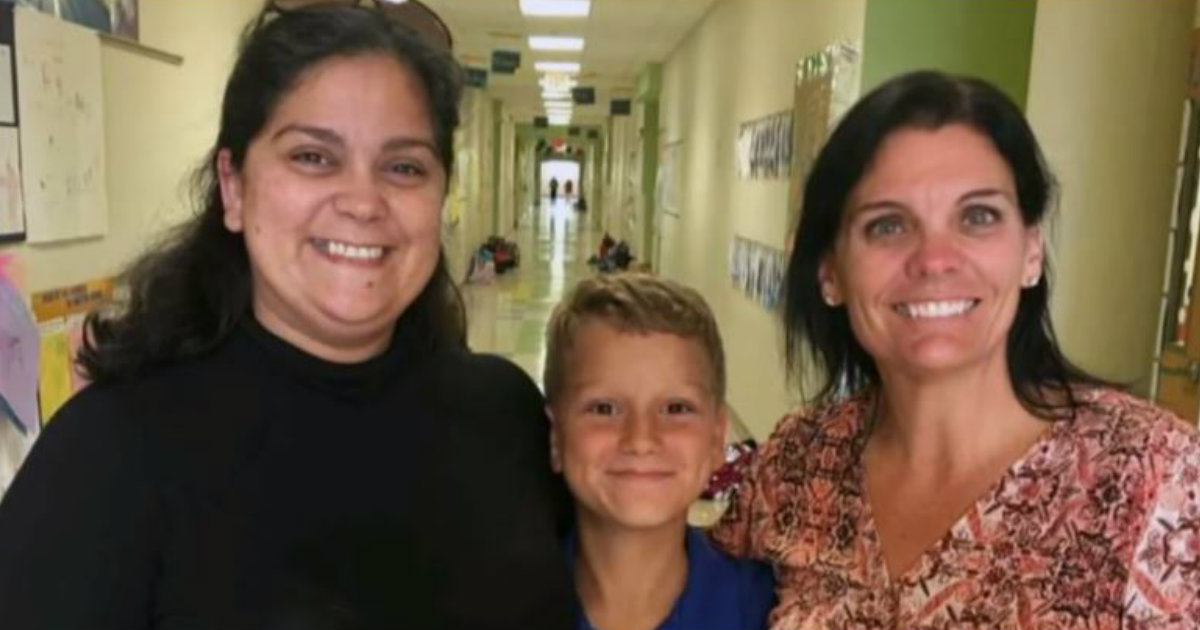 A man was evacuating his house because of the recent devastating California mudslides. Unfortunately, their unpredictable nature means that you never know where or when you will get hit.

Desionne Franklin and his girlfriend were amongst those who had to quickly evacuate their area. And while they were evacuating, everything took an unexpected turn. 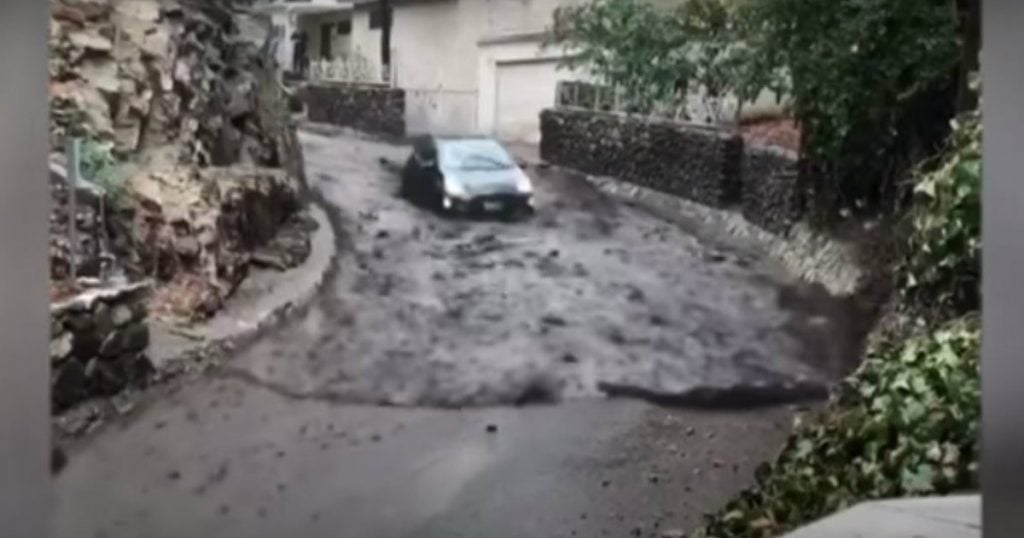 Desionne was driving to safety in the opposite direction of where the mudslide was coming from. The route that he had to take was a road that went downhill. The roads looked as though a mudslide had already swept the area, so they thought they would be safe.

RELATED: They Were Trapped In A Sinking Car When God Saved This Family

He knew that he had to drive slowly. He was intending on taking his time to get downhill safely, when all of a sudden, he heard a loud sound of heavy, quick-rushing waters. A huge mudslide came from behind their vehicle and took their vehicle with it. He completely lost control of his vehicle as he was swept away by the mudslide. 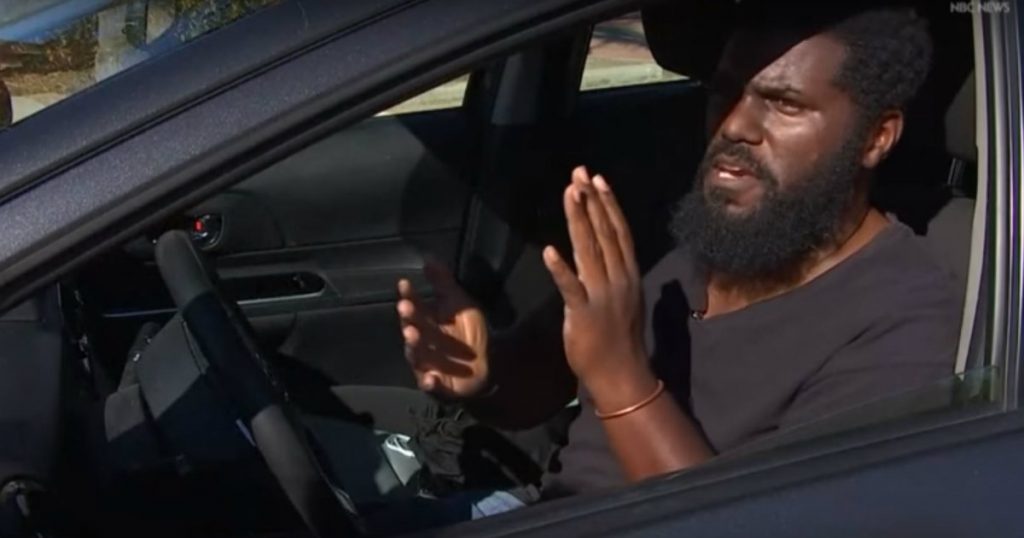 Desionne and his girlfriend were so terrified, everything was happening so fast. The vigorous waters carried his vehicle at a high speed and they were heading right towards a creek. But he was able to get control of his car just in time and bear off to a road that was not overcome by water. 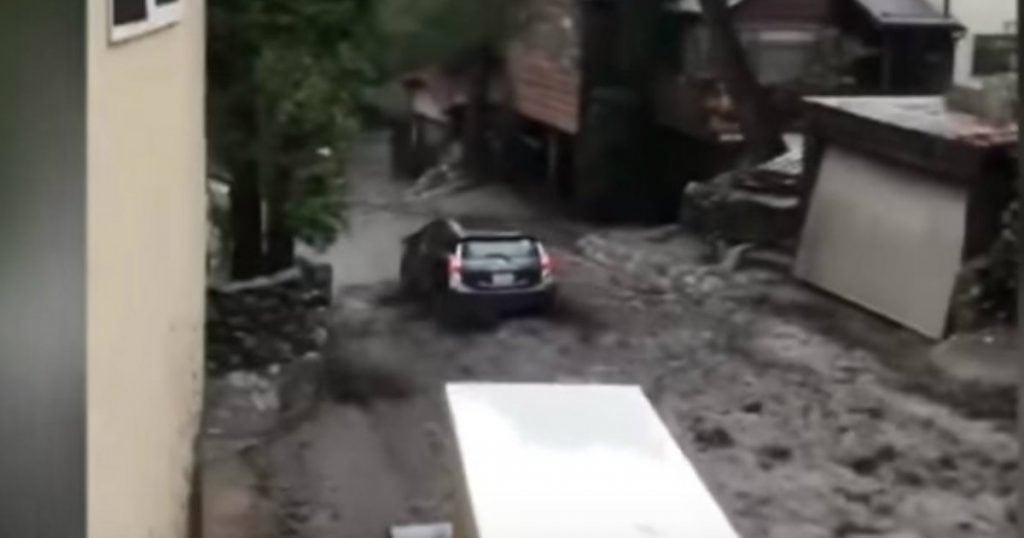 He did not realize how much danger they were in until they were safe. It is a miracle that the two of them were not hurt at all. they could have seriously been injured or worse. Thank goodness, his life was spared. He gives praises to God for being alive today, because he knows God is the reason this story has a happy ending!

WATCH: Man Was Swept Away By Dangerous Mudslide