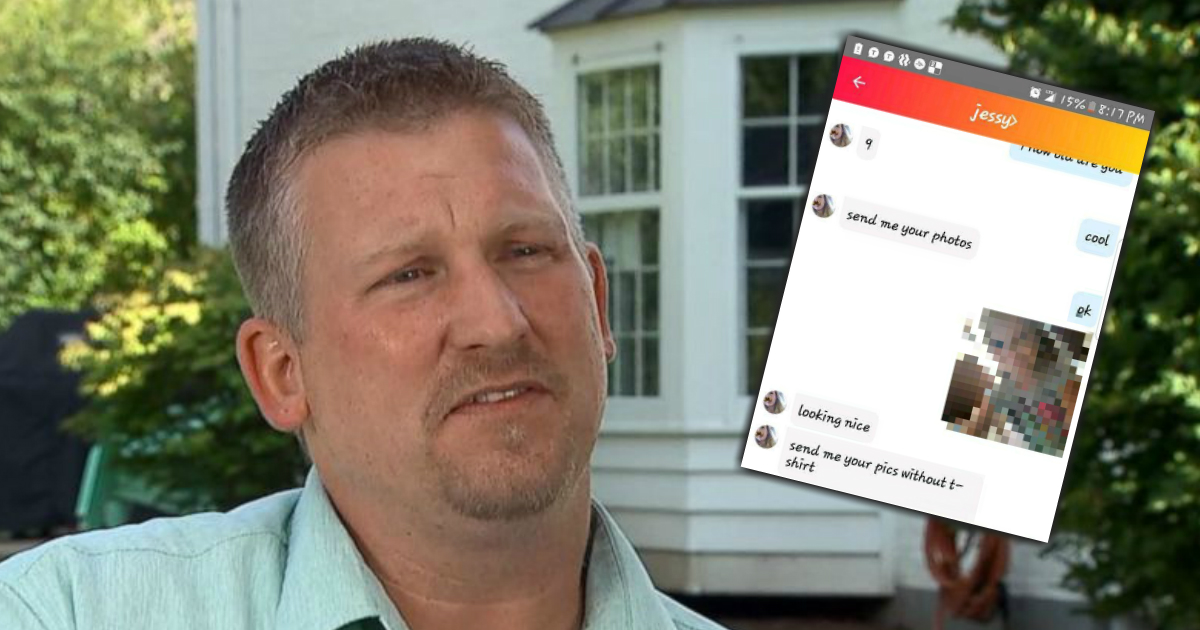 Unless you’ve lived through it, it’s hard to imagine the terror of watching flood waters rise higher and higher, with no way out. Which is exactly why this firsthand account is so powerful. A Houston family tried riding out Hurricane Harvey, but soon found themselves trapped. 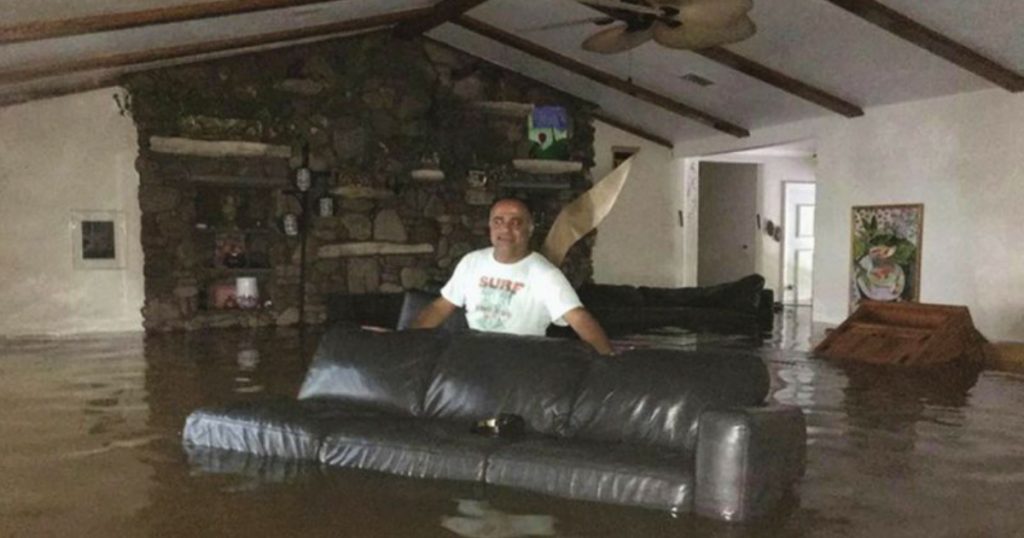 Ramit Plushnick-Masti is not a Houston native. She and her family moved to the area in 2010. Since then, they’ve ridden out 4 floods. But Texas has never seen as intense flooding as what accompanied Category 4 Hurricane Harvey in August of 2017.

The forecasts were terrifying. Still, Ramit and her family tried riding out Hurricane Harvey. For starters, their neighborhood never got word to evacuate. But even if they had, Ramit works for the Houston Forensic Science Center (HFSC). As an essential employee, she had to remain in the city.

Of course, no one was prepared for just how bad things would get.

RELATED: Pastors in Texas Send An Urgent Plea for Prayer During Hurricane Harvey

Ramit recalls that it started raining hard on Friday. But by mid-morning on Saturday, it seemed as though it was lightening up. The levels at the local waterway, Braes Bayou, were high, but looked like they could withstand more rain.

But come Saturday evening, all of that changed.

“Around 7 p.m. on Saturday, the deluge began,” Ramit says. “The skies opened, and massive amounts of rain fell. The weather report predicted more, but we went to sleep.”

By 4:30 a.m., water had found its way into the house. Ramit’s husband, Rafi, woke her up, suggesting they look around to see how bad the flooding was.

As the couple took stock, they quickly realized they were in danger. Their sunroom had 6 inches of water. Outside, water was right up against the door. Water from the backyard was starting to come into Ramit’s son’s room.

“And then the water just started rushing in through the walls. Within an hour it was at my ankles,” she recalls.

At first, the family waited things out. They went around, trying to move important items to higher ground as water levels continued to rise.

“Text messages flew between neighbors: It was only 6 a.m. and the water was at the middle of my shin,” Ramit says. “A neighbor and colleague from work said he had more than a foot of water inside and was calling for rescue. I decided we could wait a little longer. Surely there were people in greater need.”

By 7:30 a.m., it became clear they could wait no more. Ramit called 911 and requested an emergency rescue.

“I was still calm. I explained that we were fine for now but need to get out,” she says.

The trouble was, rescue crews were overwhelmed. Ramit and her family waited and waited, but no one came.

“As the water rose in our home and we awaited rescue, my two older boys went to lie down: one on the dining room table and the other on his now-floating bed. The higher the water got, the more polluted it looked. There were huge cockroaches crawling from the muck.”

By 11:30 a.m., the water was more than halfway up the lower kitchen cabinets. Ramit was getting anxious. She called the police, the fire department and the Coast Guard. But no one could tell her when they’d be able to come save the family.

It was clear they’d need to take matters into their own hands.

The family had already been posting photos of the flooded home on Facebook. But as they sat on the kitchen counters watching the water continue to rise, it was time to ask for help.

Ramit posted a plea on Facebook, asking if someone with a boat could come to their rescue. Meanwhile, her husband and her 2 older sons got on the roof and tried to flag down any boats passing by. What had once been the road was now a raging river. 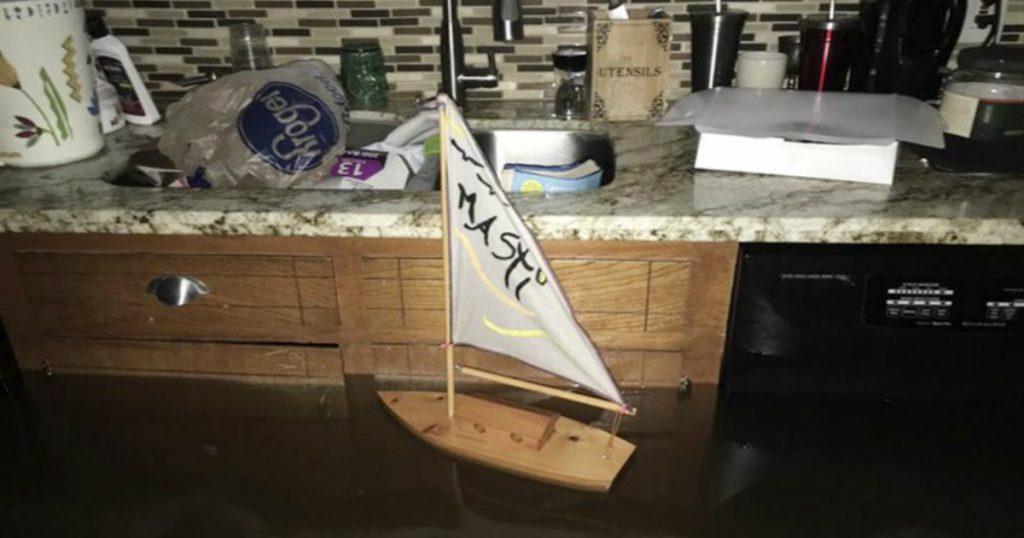 Ramit’s post about how the family tried riding out Hurricane Harvey but now needed help was shared by family and friends. And it’s what saved their lives.

A neighborhood rabbi got wind of their situation and came to the house at 2 p.m. with some people with motorboats to evacuate residents.

“The water outside was over my head and I had to swim,” Ramit says. “On the boat were several other families, including two elderly people, a 6-month old baby and two dogs. As we made our way toward the local church that had become a shelter, the boat's propeller hit the ground and we all got off.”

There were about 100 people already at the church, which had no power. But it was dry and safe. At 11:30 p.m., Ramit got a call from the fire department. Had they waited, the rescue crews would just now be making their way to the family. There’s no telling whether or not they’d still be safe.

RELATED: Why it's important to pray in times of tragedy

And as terrifying as the whole ordeal was, Ramit knows she and her family are truly blessed.

“Everything we lost is material. We will rebuild, and our family is whole,” she says.

Events like this are a startling reminder of just how little control we have. But we can trust the Lord above, the only one who has control, to see us through any trial!

WATCH: Another Family Tried Riding Out Hurricane Harvey, Talks About What It Was Like

YOU MAY ALSO LIKE: Widow Praises God For Saving Her Goats 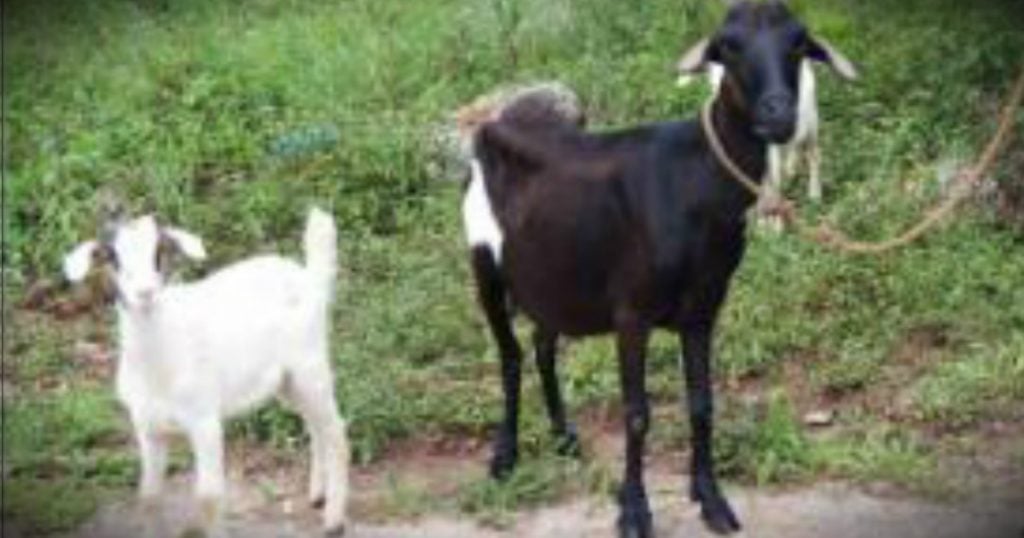