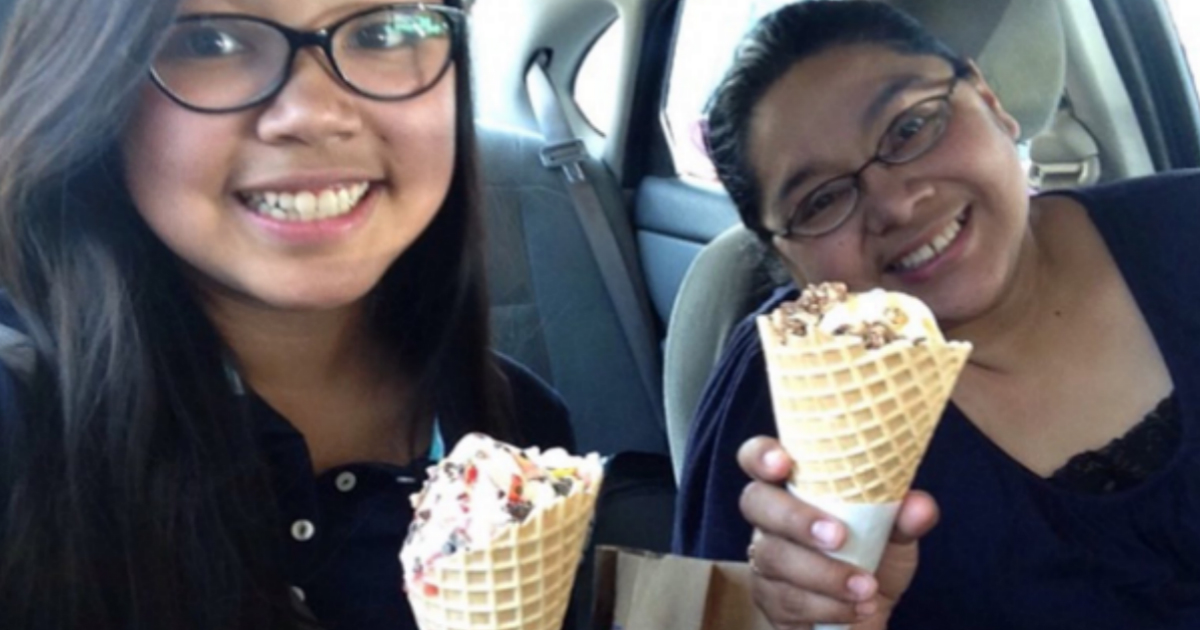 Reporter Hayley Moore was working at the Chepstow horse racing track when the unthinkable happened. One of the racehorses, Give Em A Clump, got loose from his keeper and started dangerously running laps around the track unattended. That’s when this brave reporter stops runaway horse in its tracks!

This day at the races was anything but typical. Hearts were racing when one of the horses bolted and got loose. People made multiple failed attempts to stop the runaway horse, but it was Hayley’s heroic efforts that dropped everyone’s jaws. Her persistence and determination is truly inspiring!

RELATED: Traffic Was Backed Up On The Freeway All Because Of This Little Dog

Give Em A Clump was barreling down the track at a very high speed heading directly towards Hayley when the reporter stepped in front of the horse and grabbed the reigns. Even when Hayley fell to the ground and was dragged a short distance, she did not let go of those reigns.

“I just couldn’t bear to see it go out on another lap!” she replied.

Thankfully, others quickly came to Hayley’s assistance, and they were able to calm the horse down. Hayley was unharmed, but the dramatic moment was all captured on camera, and it’s truly intense to watch!

"It was the quickest moving horse that I've tried to catch, hence me falling over when I did. I'm pretty strong, pretty sturdy... but it was probably a bit stupid, to be honest with you." Hayley added.

I’m just so glad that both the reporter and the horse were ok and that Hayley was able to laugh off the incident!

Credit: At The Races

YOU MAY ALSO LIKE: News Reporter Hilariously Falls In The Pool During Interview