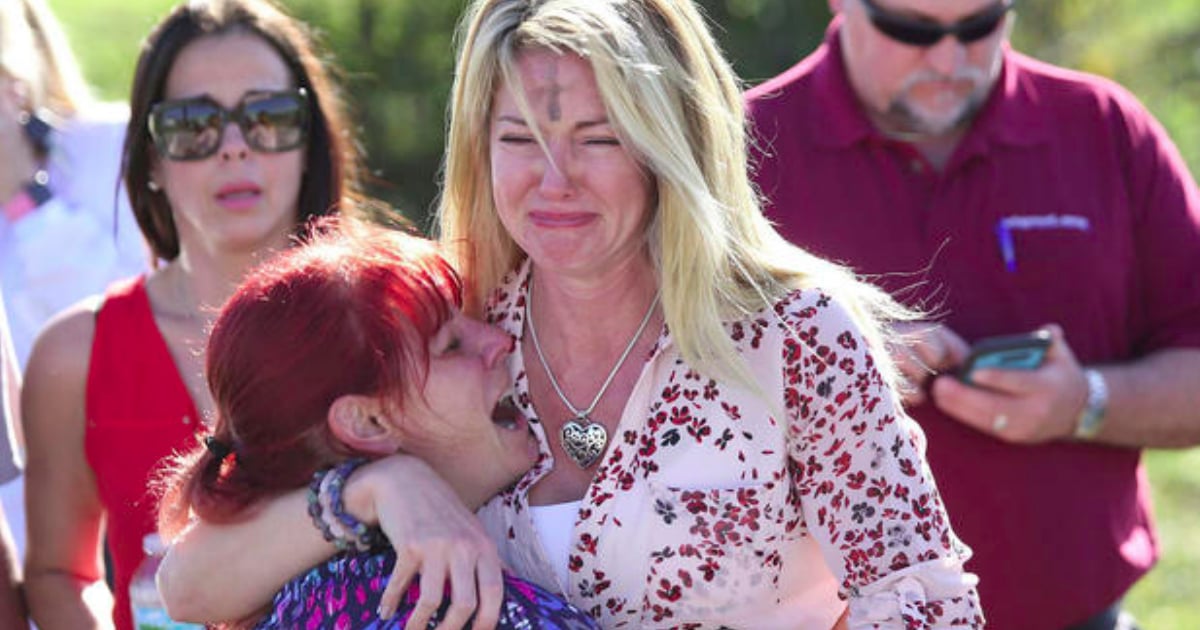 Everyone loathes getting stuck in traffic, and sometimes it seems as though traffic is backed up for no reason at all. But in this clip, a dog caused traffic by running up and down the freeway.

Traffic is backed up on the freeway, but for the most bizarre reason. A dog was running rampaged on the freeway. The traffic was backed up miles down because of this little guy. No one wanted to hit him, so drivers were driving very slowly and swerving to stay out of the way. 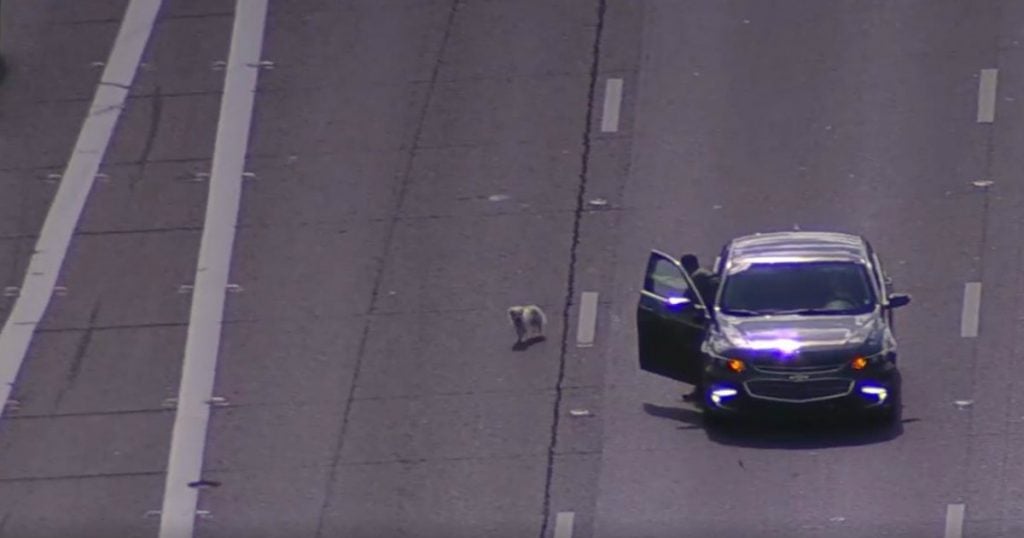 But the dog was all over the place. And everyone had to come to a complete stop because the dog started weaving in and out of the cars. No one could predict where he would run next but they all knew that they did not want to hurt him. 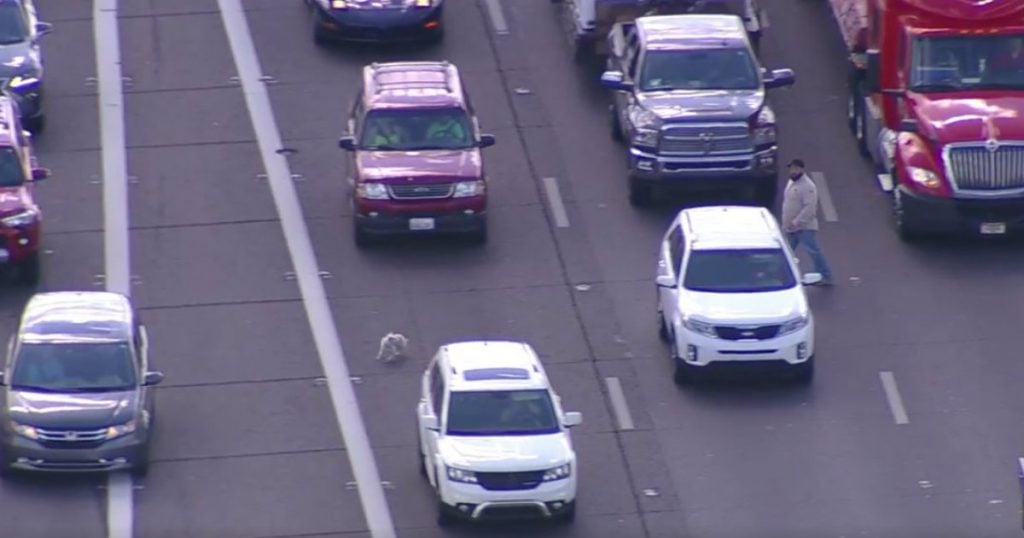 RELATED: A Little Doggy Stood Up To The Wolves And Would Not Back Down

Several drivers and bystanders got out of their vehicles to try and grab the little guy. But he was so quick, that no one could grab him. Even officers drove ahead of all the traffic to try and box the dog in. But nothing seemed to be working out. 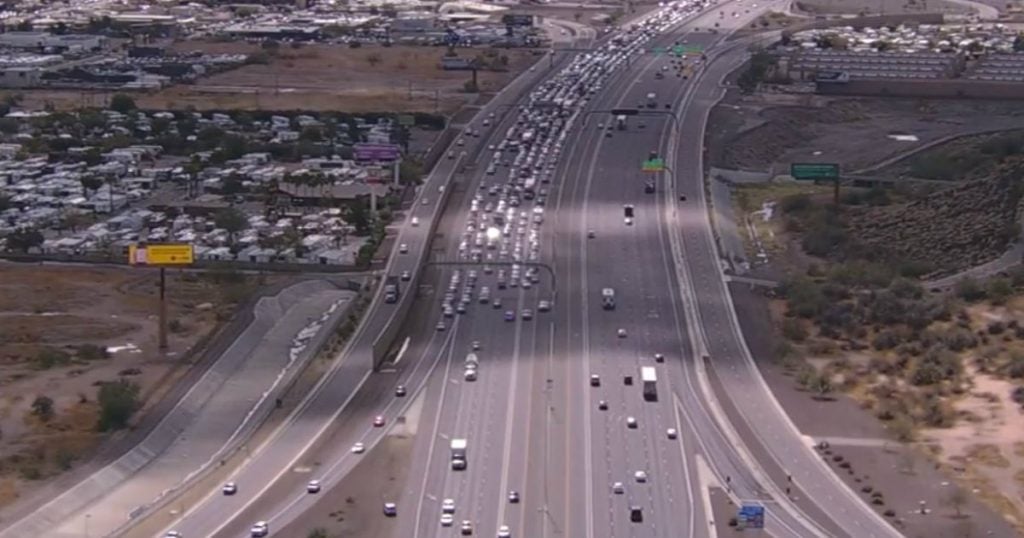 Thankfully, someone was about to catch the little dog and return him to his owner. Several news reporters swarmed to the owner's house to see what they had to say about their doggy's adventure. I am so glad he did not get hurt and I am sure they are glad too.

My mother works for the news and got all this footage of a dog running loose on I-17. from r/funny

YOU MAY ALSO LIKE: Pedestrians Almost Got Hit and It Was Caught on Camera