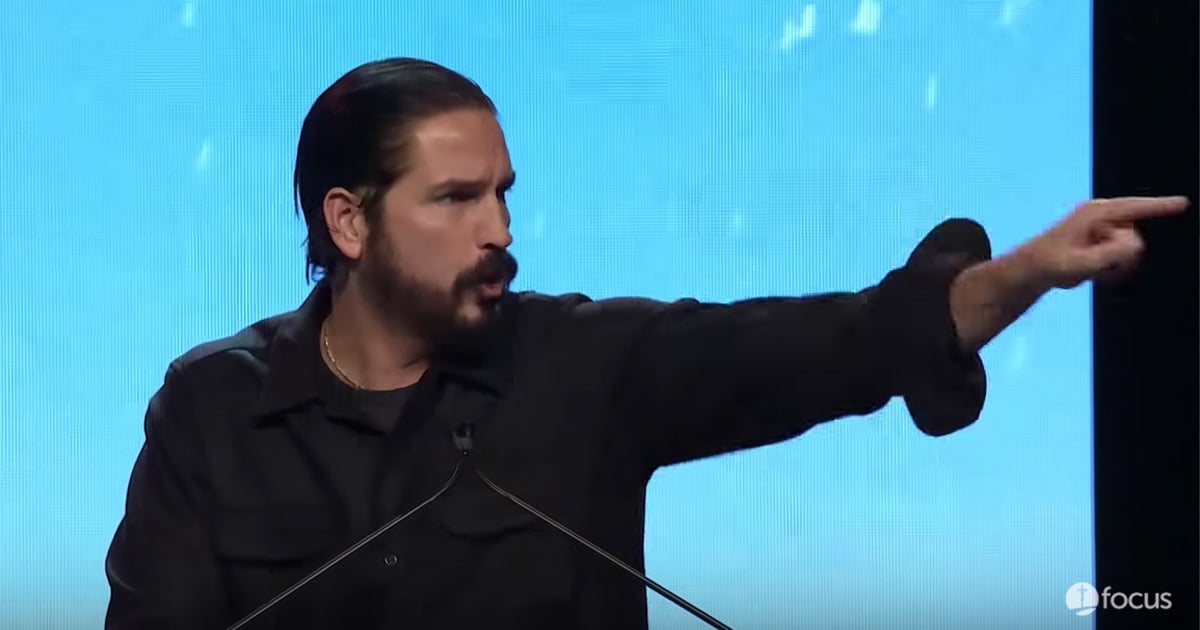 It takes strength to be able to stand up for yourself, and this brave little dog showed that when he stood up to a not one, but three wolves that were twice his size. He was so courageous and refused to not back down.

Wolves have been traveling to the area in packs more than usual. They prey on anything little in size, especially small pets. And this pack of wolves found what they thought was going to be their next meal. 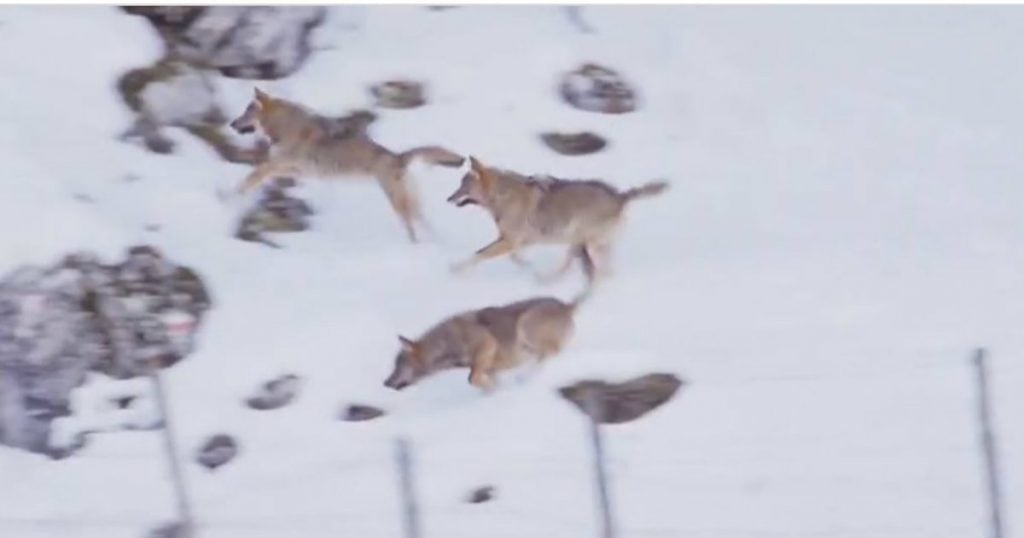 A small dog was running in the snow when the wolves spotted him. They were hungry and did not hesitate to pursue him as their prey. Any other animal would have been terrified at the wolves heading right towards them.

RELATED: Dog Helps Save A Turtle That Was Terribly Tangled Up 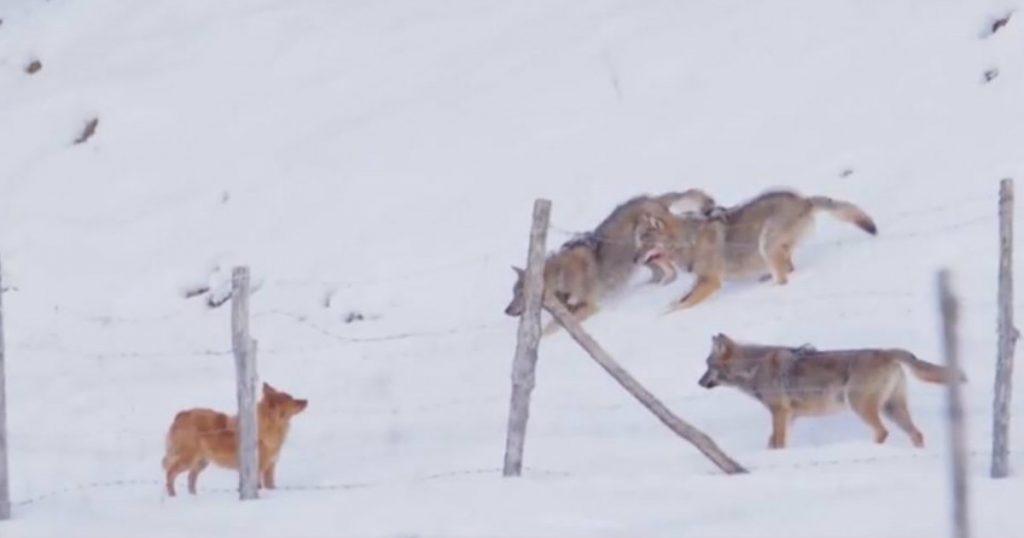 And most animals would have felt as though they were about to be doomed. But to my surprise, this little dog did not fear at all. In fact, he stood up for himself once the wolves tried to overpower and attack him. 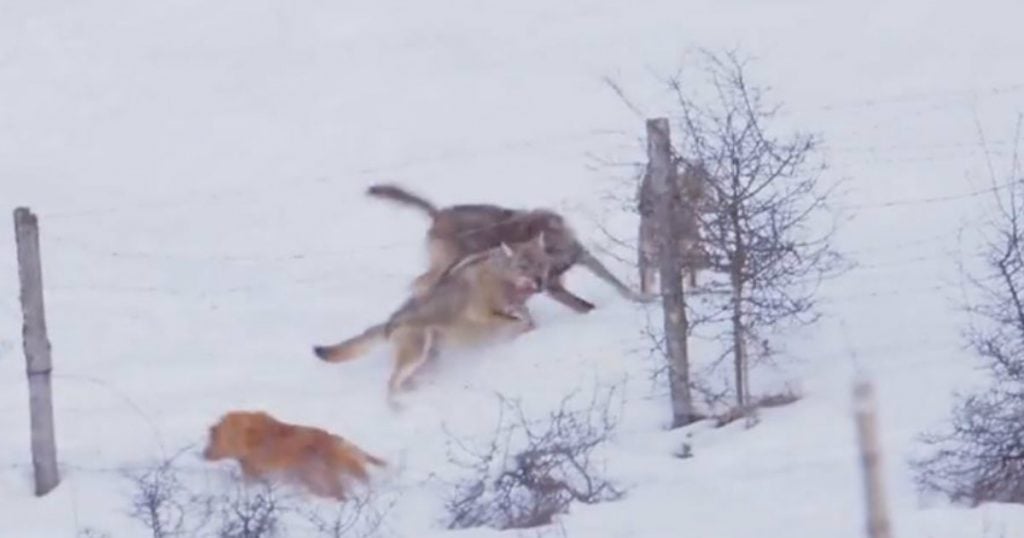 Even after one wolf bit him two times, he stayed brave and fought back. He snapped back at the wolf that bit him and continued to run to get out of their reach. Thankfully, he spotted a small hole through a fence that he was small enough to run through and get away from the wolves.

WATCH: Brave Little Dog Stood Up To Wolves And Got Away