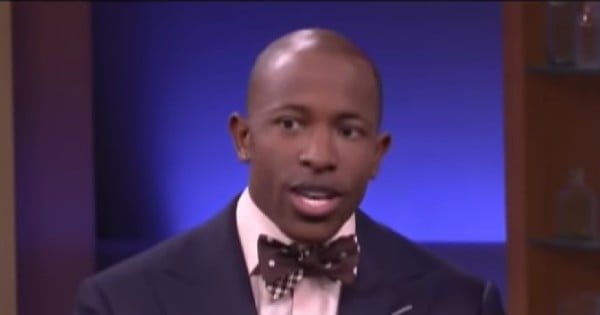 This Man’s Promise To God Will Melt Your Heart!
Read Article »

Mr. T is most certainly not known for being shy. And he's definitely not shy about being a Christian. But he does more than just talk about his faith – he lives it!

Mr. T attributes his strong faith to the firm foundation he received in his upbringing. His Mother was a devout Christian and his father was a minister. They raised him to love the Lord and to respect people. He remembers the wonderful example they set and can fondly recall coming home from school to find them praying in the kitchen.

It was this foundation that helped shape him into the man of God that he is today. And Mr. T truly believes that it's his relationship with God that has led to his success.

But Mr. T doesn’t take his blessings lightly. He has tried to use his fame to become a positive role model to the younger generation – a goal that has also required great sacrifice.

When approached by a Japanese beer company with a sizable offer to be their spokesperson, Mr. T declined based upon the fact that this would require that he compromise his morals. Not a drinker himself, to promote such a lifestyle would be contradictory to the ideals for which he stands.

Assuming it was a matter of money, the brand continued to increase the offer until it reached a whopping one million dollars! But Mr. T held firm. He said,

Mr. T has experienced his greatest triumphs with his eyes fixed on the Lord. In fact, it was when Mr. T heeded God's call to give all of his money away that he was blessed with his role in Rocky III, which launched him into the category of 80's icon.

His motivation for entering the Tough Man boxing contest was a desire to give back to his community. And Mr. T won 2 years in a row, donating all of the winnings to his church both times.

Since then, Mr. T has enjoyed fame and success. And yet, he remains a humble and faithful man to this day. He's never forgotten the lessons from his parents on being a faithful servant of God. And amidst all of his success, he's not forgotten that all are blessings from God!

Every man is to give as he is able, in the measure of the blessing which the Lord your God has given you. Deuteronomy 16:17