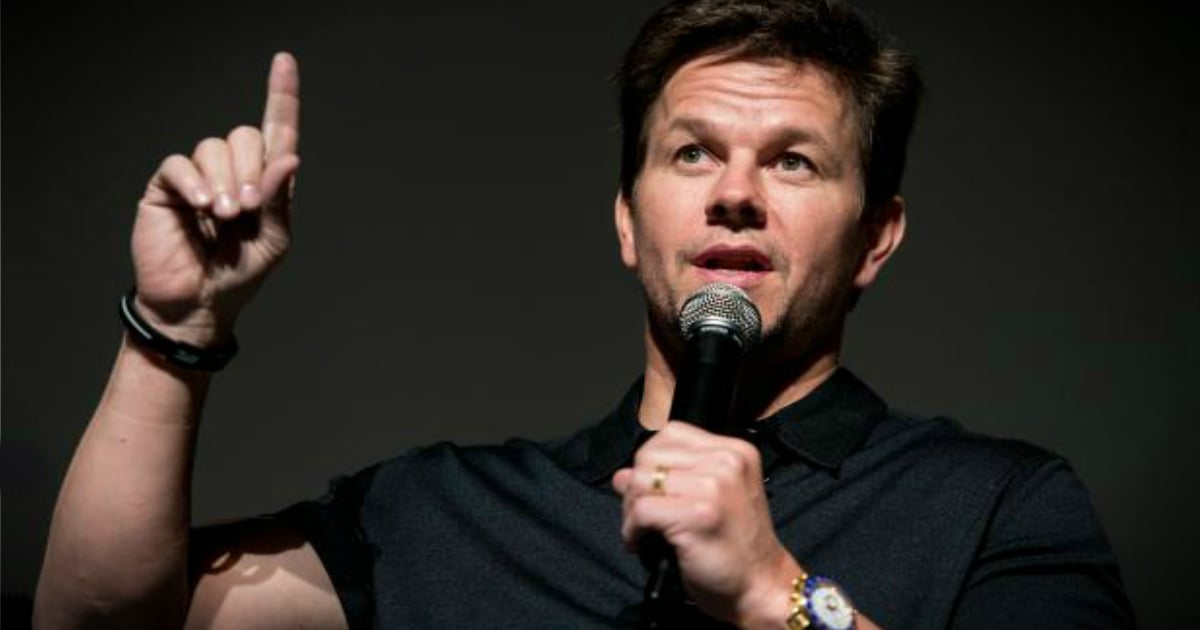 ‘Amazing Spiderman’ star Andrew Garfield grew up Jewish. He describes himself as “confused” in regards to faith. And yet, two of his most recent movie roles have been decidedly Christian. And while the star doesn’t consider himself a man of faith just yet, Andrew admits to having a genuine encounter with God while preparing for his role as a Jesuit priest in the upcoming film, “Silence.” 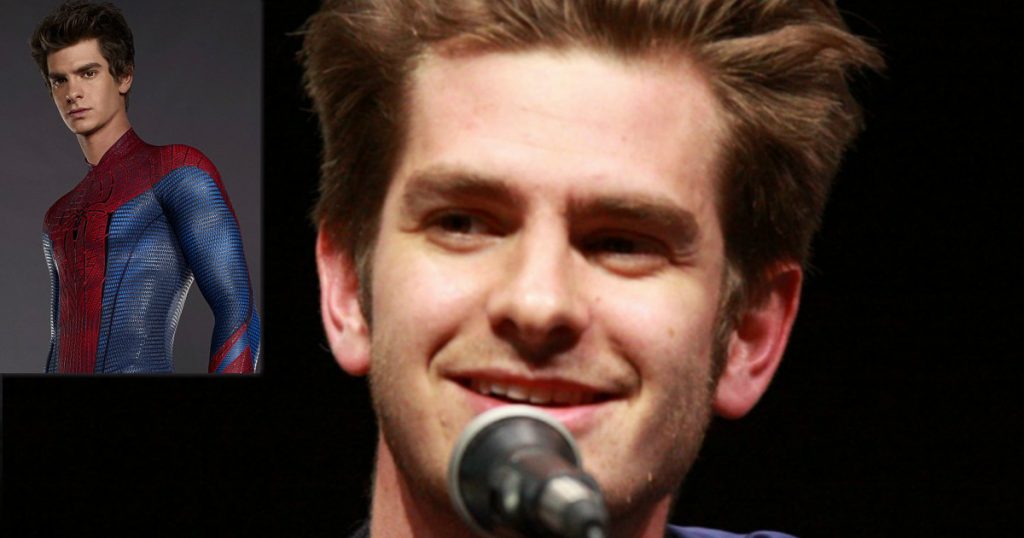 Andrew’s first foray into a Christian-themed film was the lead role in Mel Gibson’s ‘Hacksaw Ridge.’

The movie tells the real-life story of Desmond Doss. The late World War II U.S. Army medic stood firm in his beliefs, and refused to bear arms or kill in the Battle of Okinawa. Desmond’s unwavering faith is what convinced Andrew to do the movie.

Andrew went on to say that his time spent studying Desmond only caused an even deeper respect for Desmond’s commitment to faith. 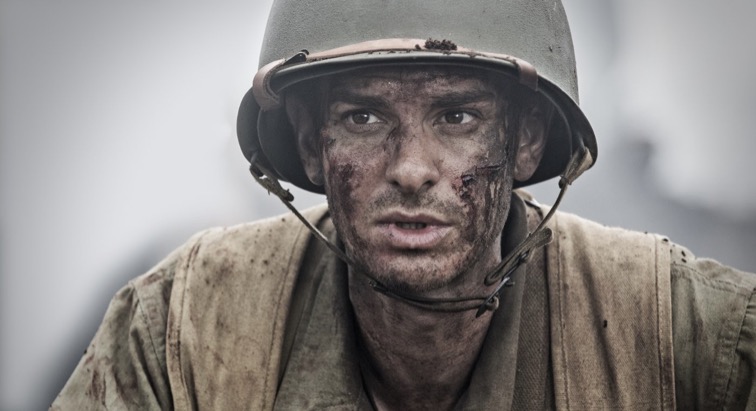 “He managed to transcend or get underneath the pervading cultural attitudes through his faith and become a symbol of, ‘Do unto others as you would have them do unto you’ — of, ‘I will sacrifice myself for my brother.'”

For his next Christian role, ‘Amazing Spiderman’ star Andrew Garfield went even deeper.

RELATED: Actor Chris Pratt shares how he found God through a stranger at the grocery store

In Martin Scorsese’s new historical drama ‘Silence,’ Andrew plays one of two Jesuit priests in the 1600’s who face persecution as they search for their missing mentor in Japan. During this time in Japan, Christianity was brutally suppressed, and Christian missionaries were hounded and killed.

In preparation for the role, Andrew and fellow actor Adam Driver, went to a Jesuit retreat. There, led by Father James Martin, they lived like Jesuits and learned about the faith these men have.

“He gave me spiritual direction as if I were a Jesuit in training,” Andrew said.

Their days were immersed in scripture, Jesuit traditions, and prayer. And as the training continued, it became a very personal journey for the star, who previously described himself as “mostly confused” when it came to faith.

"I was filled up with all this information and all this longing to spread the teachings of Christ, which I truly started to adore," Andrew recalled.

RELATED: Former ‘Hee Haw’ star Lulu Roman’s testimony on how God saved her from drug addiction and an incredibly painful past

The experience had a profound impact on the actor.

“I underwent this spiritually transformative process that St. Ignatius created-a retreat where you meditate and imaginatively walk with Jesus through his life, from birth to resurrection,” he said. “My experience was very personal. Hopefully we’re dying on the cross every day and being resurrected in a truer way every day. That’s the idea, for me-the old self being shed in order for the truer self to emerge.”

And while he may not claim to be a Christian yet, Jesus’ teachings have certainly started opening up Andrew’s heart.

“I’m a believer with some doubts,” he says. “But the doubts push me to find a purer sense of the other, a purer sense, if you want, of the word ‘God.'”

God’s clearly working through ‘Amazing Spiderman’ star Andrew Garfield, and we’ll be praying that he’ll continue to pursue a path towards accepting Jesus Christ as his Lord and Savior!

Watch the ‘Silence’ trailer below:

“Because, if you confess with your mouth that Jesus is Lord and believe in your heart that God raised him from the dead, you will be saved.” Romans 10:9

Actor Mark Wahlberg on how faith turned his troubled life around! 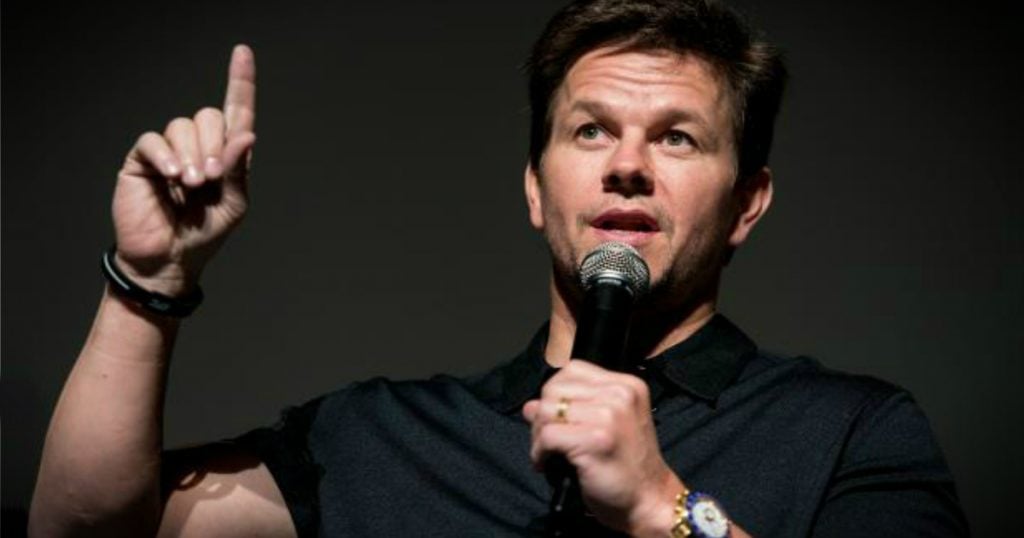