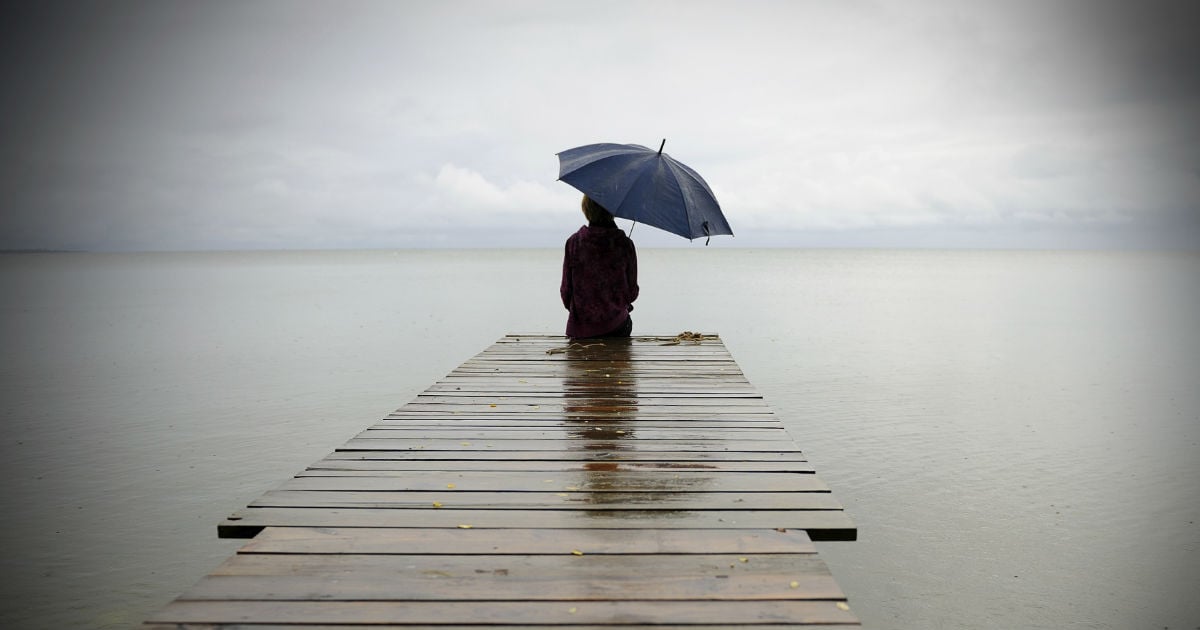 The Power Of Our God

It's widely known that when Hollywood puts out a new movie, there's usually a large chunk of money that goes towards the movie's promotion in an effort to ensure its success. Primetime TV ads, homepage takeovers, billboards, partnerships with popular fast food chains — you name it. Go big or go home — that's the mindset.

This ‘recipe for success' may work for action flicks, romantic comedies and the like. But War Room is not your typical Hollywood movie. It's a Christian film about the power of prayer, meant to inspire and strengthen faith.

And so, the filmmakers behind the movie — brothers Alex and Stephen Kendrick — decided to shun mainstream Hollywood practices and try something different. Something they were warned would surely cause the movie to be a flop.

The brothers figured instead of using sly marketing tactics, they'd rely on God for success by turning the movie loose to pastors and churches. Alex explains,

“We know that word-of-mouth is going to be the best promotion for any kind of movie, and so we’ll show the whole film to leaders and say, ‘If you like it, help us spread the word. If you don’t like it, you know, don’t tell anybody.’ But we’ve had some incredible support.”

And considering the opening weekend for the movie brought in 4 times the movie's $3 million budget, I'd say Alex and Stephen have shown Hollywood that our God is far greater than any marketing budget!

The movie's success is also making it difficult for Hollywood to ignore the fact that a desire for more faith based movies is widespread. But that's not news to the Kendrick brothers. Alex says,

“I think there is a growing recognition that we need God. And I think when you look around our culture and you see what we’re dealing with and to some degree we need an anchor.”

It's amazing to think of the lives that are being changed by this, and other Christian movies, as faith based films move into the forefront of the entertainment world. Let's pray that God's word continues to get more national attention, and that, through movies like War Room, more and more people devote their lives to Christ!

Watch the powerful trailer for War Room below:

If you liked this story, then you should check THIS ONE out!