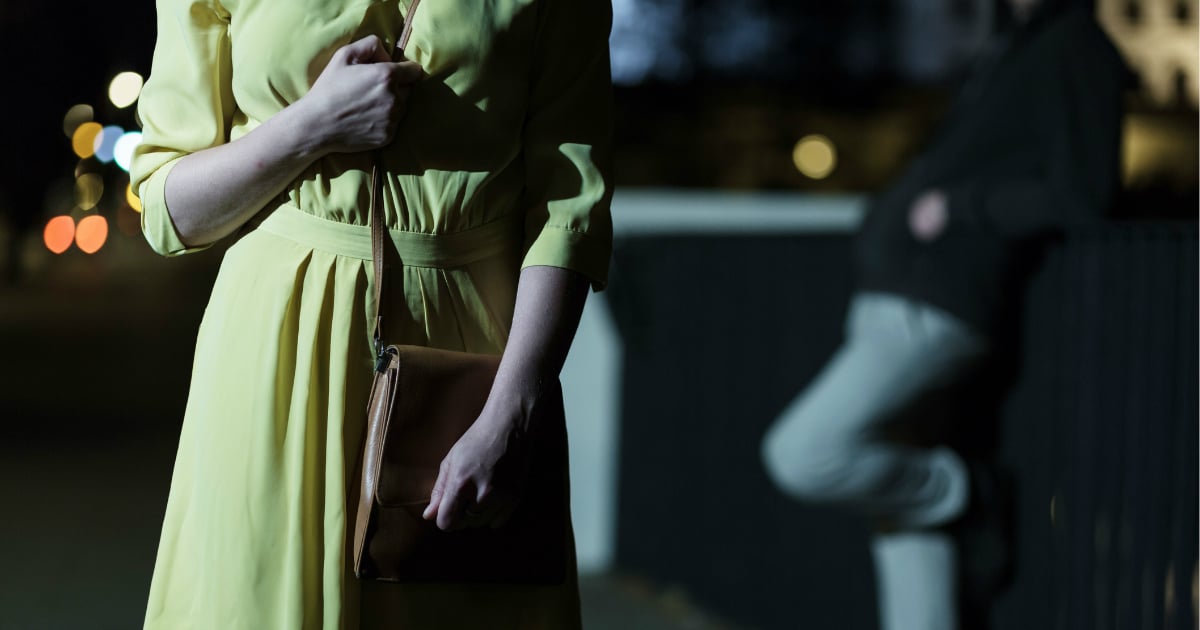 In 1926, wolves became extinct within the confines of Yellowstone National Park. With the fierce hunters gone, many thought the land would be better off. But they couldn’t have been more wrong. And what happened when 14 wolves returned to Yellowstone decades later carries a powerful message for all of us.

Seen as vicious and dangerous, hunters pursued gray wolves in Yellowstone from 1872-1926 until they were completely gone from the area.

Surely life would be better with these dangerous predators gone. At least, that’s what everyone thought. But over the years, they found that wasn’t the case at all.

Starting in the 1930s when wolves were non-existent in Yellowstone, rangers and biologists were noticing that the landscape itself was changing rapidly. And not for the better. The elk had no reason to move and fed nonstop on the same vegetation.

The elk were eating the willow the beavers needed to survive. As a result, only one beaver colony existed. No beavers meant no dams — no pools for fish and smaller water animals. Constantly over-grazed land meant no songbirds or migratory animals.

After decades of environmental decline in Yellowstone National Park, scientists finally decided it was time to bring back the wolves.

Starting in 1995, wildlife biologists brought wolves to the park from another National Park in Canada. Because wolves have a homing instinct, the biologists built acclimation pens to house 14 wolves and took steps to get them used to their new home. That way, when released into the wild, they wouldn’t simply head back North to Canada.

What happened next was completely unexpected. Once the wolves were reintroduced, huge consequences took place. The wolves began hunting the elk which caused the elk to move more frequently. Instead of this being a negative impact, it quickly became evident that this was exactly as nature should be.

When the elk moved, they didn't have time to over-graze the willows and riverbed vegetation. This meant that beavers could move in, which meant small pools for more wildlife to return. It also affected the way the rivers and creeks themselves were shaped. With less erosion and more vegetation, the waterways became stronger.

RELATED: Father Leaves Son In The Woods To Teach Him A Powerful Lesson About God

Wolves meant more carrion was left behind for bald eagles, bears, and badgers. Each part of the ecosystem was coming back to life after years of wasting away.

Doug Smith, wildlife biologist and head of Yellowstone Wolf Project says the reintroduction of the wolves to Yellowstone's ecosystem began what is called a trophic cascade.

"It is like kicking a pebble down a mountain slope where conditions were just right that a falling pebble could trigger an avalanche of change," says Smith.

Balance had officially been restored and it all started with 14 wolves!

WATCH: Update On Wolves At Yellowstone

A Bigger Message For Us All

What’s so incredible about this inspirational news story is that nature is giving us a real-world analogy for how trials work in our lives.

In the late 1800s, the wolves were seen as a menace. But what we can clearly see now is the important role they played in the world around them. Removing the wolves entirely actually did more harm than good. And when the wolves returned, life was properly balanced.

Now, think of the wolves as the obstacles in your life. How often do we wish them away or try to avoid them altogether? How many of us long to live a life free of trouble and strife?

And yet, God uses each and every trial for good. As hard as they can be, times of adversity are often when we grow and learn the most. It’s when we learn how to surrender everything to God. It’s how we build and grow our faith. After all, isn’t that what faith is all about? Trusting that good will eventually follow the bad?

So, embrace the “wolves” in your life today and trust God use them to help you flourish!

“Now faith is confidence in what we hope for and assurance about what we do not see.” Hebrews 11:1

YOU MAY ALSO LIKE: Pastor Uses Glass Of Water To Teach Complaining Woman A Lesson